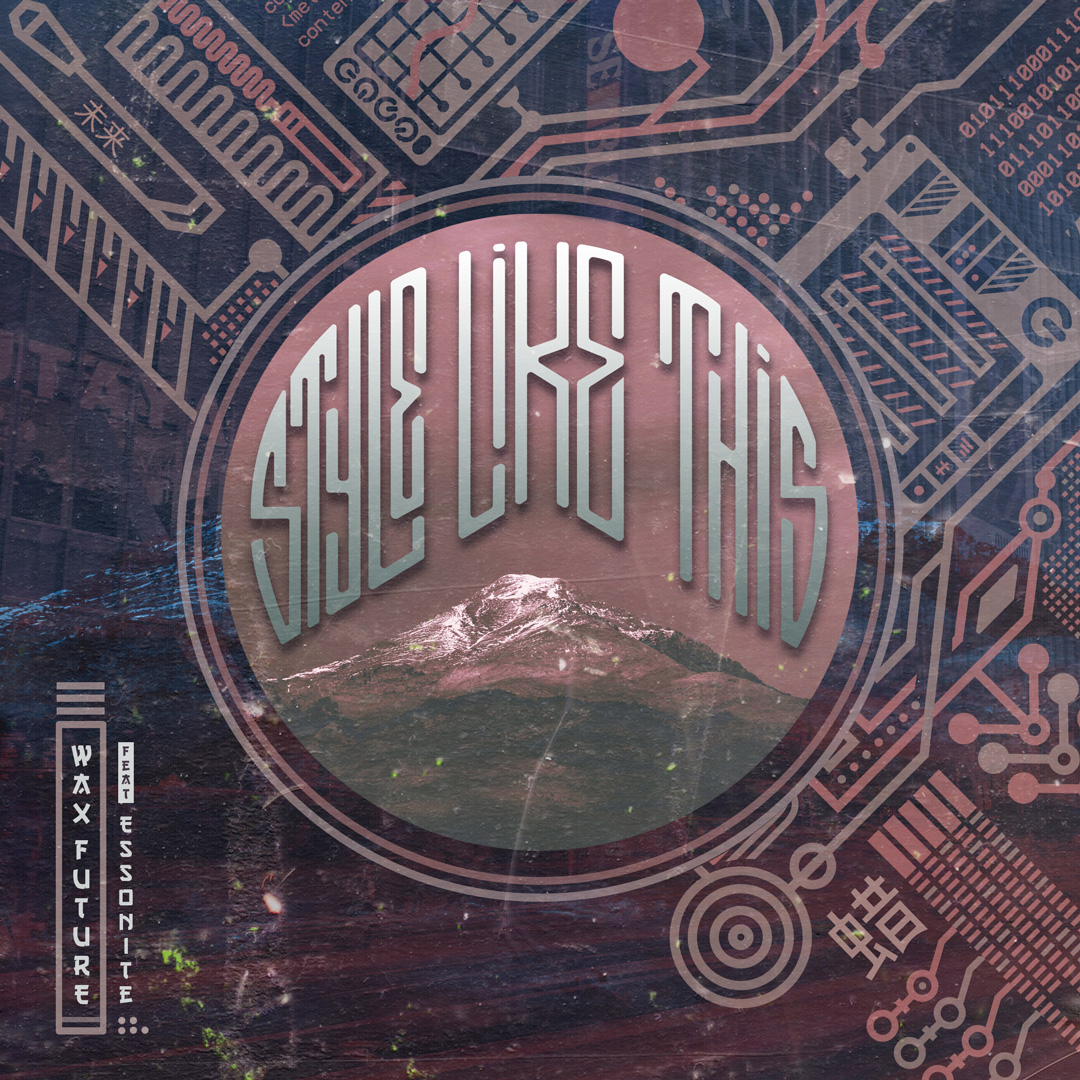 Quietly building momentum from its Philly base, electro-funk hybrid Wax Future is now running on a full head of steam right for your speakers. Guitarist Keith Wadsworth and producer Connor Hansell have popped up on hype lineups up and down the Atlantic seaboard, and now the pair of livetronica funkmasters are on the verge of releasing a brand new EP, Source Code.

We have the distinct pleasure of debuting the lead single and video from the forthcoming EP, “Style Like This” featuring fellow Philadelphian electro-soul hybrid, Essonite. Vintage fuzz and crackling synths shock the listener into attention and the drop is a mid-frequency brain melter. Fans of Manic Focus' live arrangement and latter day SunSquabi will feel this one deep in their bones. On top of the powerful audio, the visual accompaniment comes courtesy of Pretty Lights lighting director Greg Ellis' (known to many as LazerShark) new project, The Phoebus Cartel.

Wax Future headlines SoundZ festival in Campbell, New York this weekend with the aforementioned Essonite, you'll be able to see them supporting Daily Bread and Artifakts at Cervantes in Denver, Colorado on August 9th for the official Pretty Lights Red Rocks pre-party (if you've got a ticket already, because this bad boy is sold out), and you can catch them at Cabin Fest in Berkeley Springs, West Virginia next month alongside Mickman, DeeZ, Choppy Oppy, Sketchy Pete, Brightside, and more.