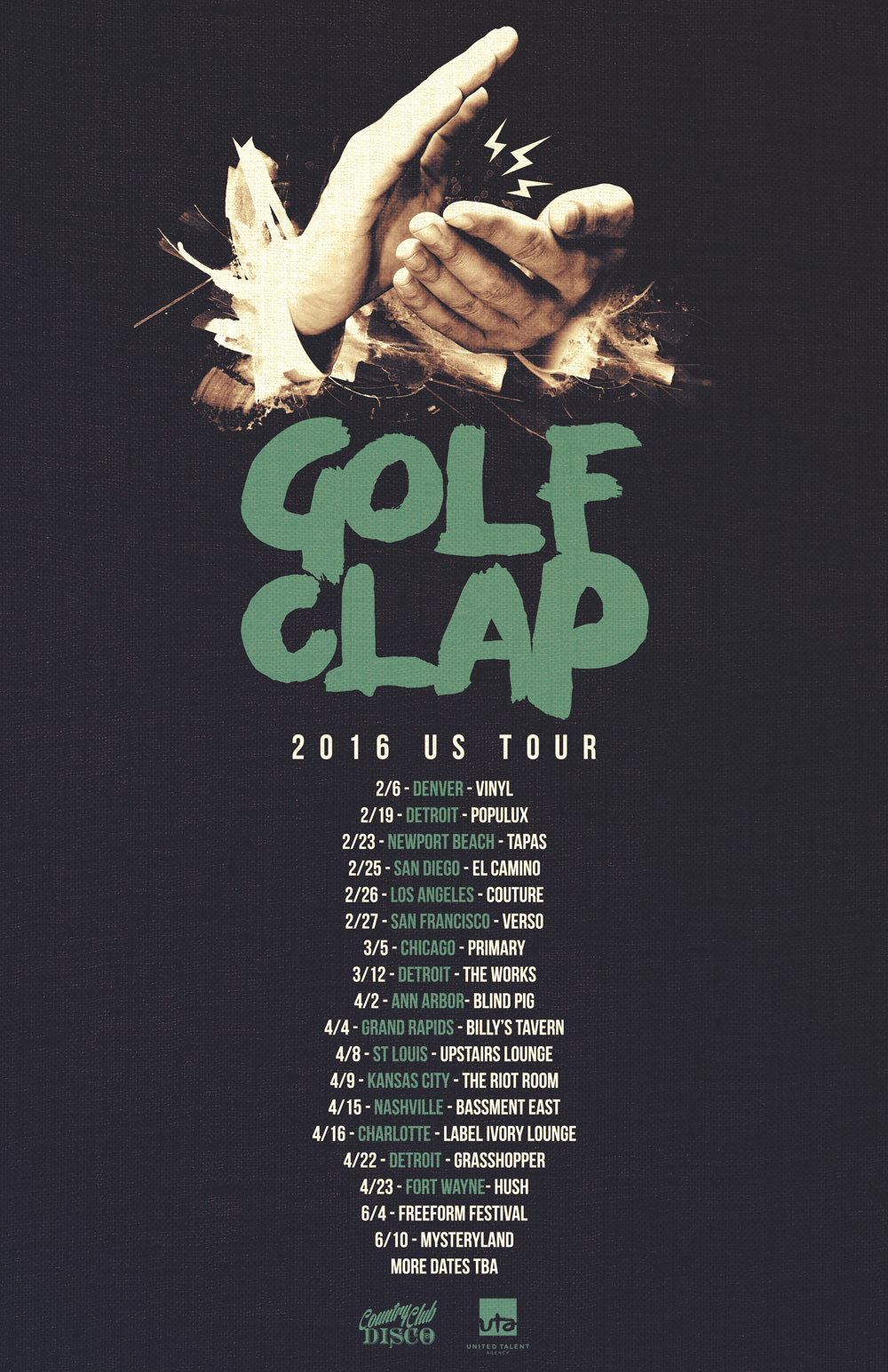 In preparation for the return of the Electric Glen to (the already sold out) Electric Forest from June 23-26 in Rothbury, MI, we recently dug up some fun footage from Golf Clap's surprise set to close out festivities last year.

The Detroit-based house and techno powerhouse comprised of Hugh Cleal and Bryan Jones has joined us two years in a row now at Electric Forest, and after their informative (but mostly hilarious) panel with Robbie Kowal a.k.a. Motion Potion of HUSH Concerts, the boys setup a table, grabbed some gear, and played an impromptu set for the bemused onlookers, who then took the opportunity to get the funk down.

What is the Electric Glen you so appropriately ask? Each year, The Untz and American Music & Sound get together to present the Electric Glen in the heart of Electric Forest. Representing brands like Xone, Reloop, Nord, Kurzweil, and more, the newest and most cutting-edge electronic music production gear is brought into the Forest for fans and artists alike to get hands-on access with tips and guidance from seasoned technologists.

In addition to the latest hardware and software, The Untz hosts panels and workshops with some of the biggest names on the Electric Forest lineup from across the electronic music spectrum. Past guests in the Electric Glen have included Big Gigantic, Zeds Dead, and an illuminating conversation about Women in Festival Culture anchored by Lindsey Stirling. Ask questions of your favorite artists, or just listen in to fun conversations about the industry, artistry, or just plain old tomfoolery. 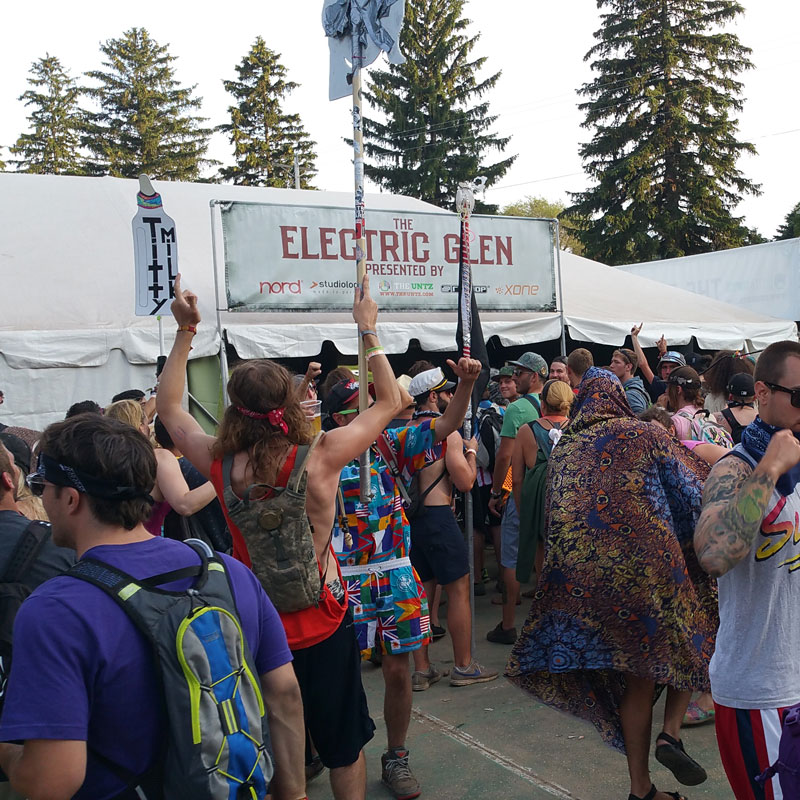 Cleal and Jones are in California this weekend, with shows in Los Angeles, CA at Couture and San Francisco, CA at Verso tonight and tomorrow (February 26 and 27). They hit the midwest hard before some summer festival dates at Freeform and at Mysteryland out in upstate New York.

The founders of Country Club Disco will be returning to their Michigan home in the middle of the tour with dates in Detroit and Ann Arbor (with another Detroit date near the end of the tour). We hope to make it 3 for 3 with the Michigan duo when we make our way back to Rothbury at the end of June.