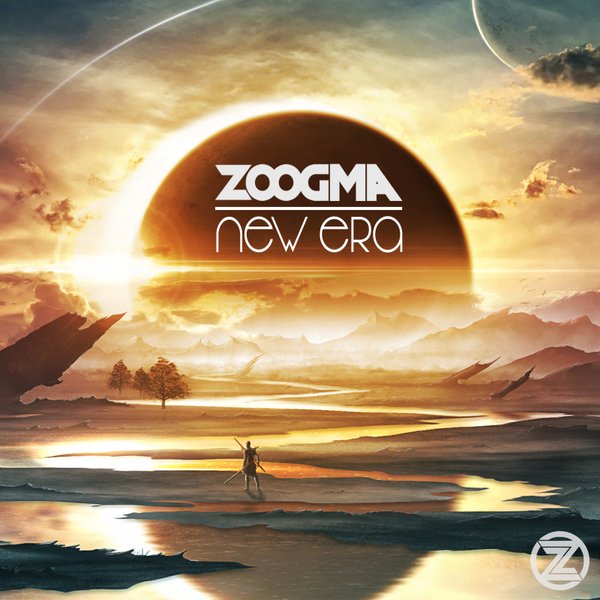 Livetronica rising stars ZOOGMA are ushering in a New Era with their forthcoming EP slated for a January release. The four-piece of Brock Bowling, Matt Harris, Justin Hasting, and Ryan Nall have been cultivating their sound via ruthless touring schedules and late night raging sets for years, but this EP signals a sonic evolution of the band, taking its live electronic roots, and melding those chops with contemporary production methods in future bass and future funk.

On December 9th at 8pm EST, Zoogma will answer your questions about the future of the foursome and its sound. Who are Zoogma's biggest influences these days? Which festivals would the guys like to hit in 2016? Who's the smelliest guy on the bus? All these questions and more will be answered Wednesday evening. Make sure you follow both The Untz and Zoogma on Facebook to catch the Q&A.

In the meantime, check out Zoogma's raging new video for "Molasses" to get an idea of what the New Era holds...