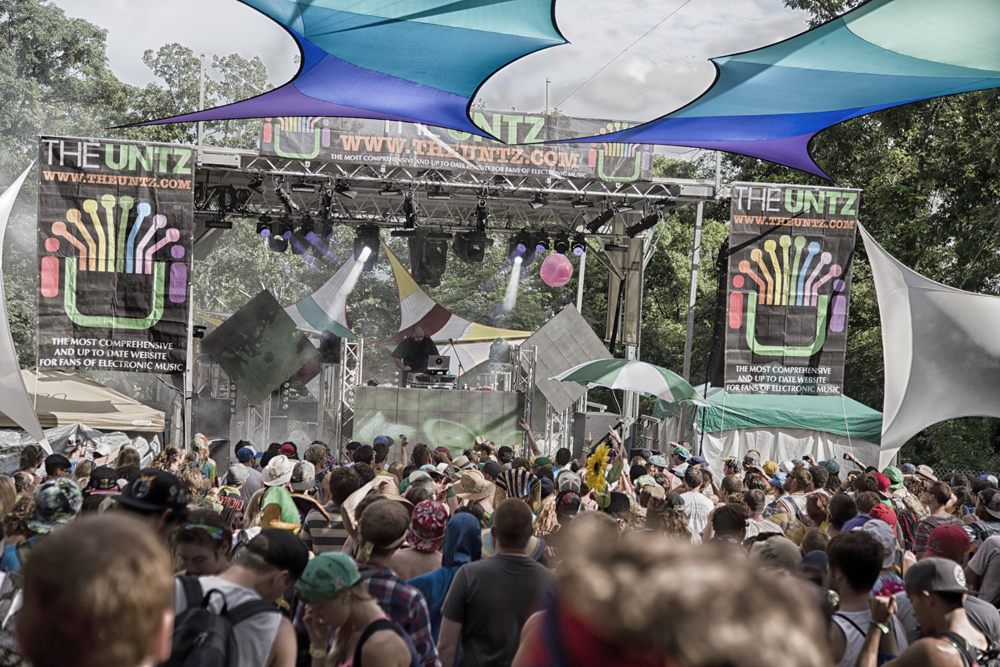 Why not, right? Festival season has just about wound down, so it's time to start thinking about festival season 2015! Whoop whoop!!

Wakarusa has announced it will be returning to Mulberry Mountain June 4-7, 2015 for its seventh straight year in Ozark, AR.

This coming year will feature 150 acts performing more than 200 sets over the course of the early summer weekend. Sassy the Sasquatch and an all-star lineup will be coming your way at the end of the year, and tickets will be going on sale this November.