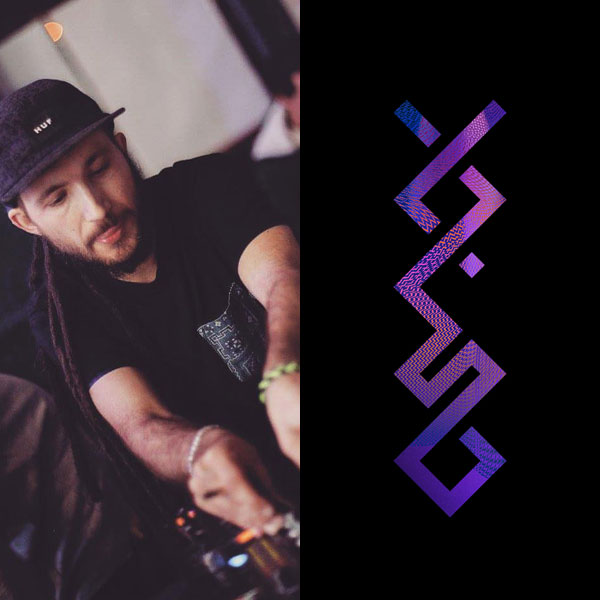 Portugal's Razat is no stranger to bass junkies on the forefront of clinically precise, adventurous sound design. Imagine Saturaterecords' thrill when his latest studio offering, a 6-track concept album centered around the “limits” of sonic creation landed on their desk.

Saturation explores “Distortion,” “Fuzz,” “Overdrive” and more perceived degradations in sonic clarity that have become hallmarks of music over the past half century, and now the pillars around which the experimental bass scene is built.

Because we also worship at this selfsame altar, we had to nab the Vorso remix of “Clipping,” which takes the hardware destroying original to its next logical (or illogical, as it defies comprehension) conclusion. Brutally battered soundwaves are decapitated, leaving boorish, squared off rubble. It's the gruesome embodiment of neuro basslines staggering to the sway of halftime's rugged landscape.

Rounding off the collection is an equally brutal remix from Shield. This EP drops on April 27th, and is crowdfunding its release on vinyl to commemorate such a special finished product.