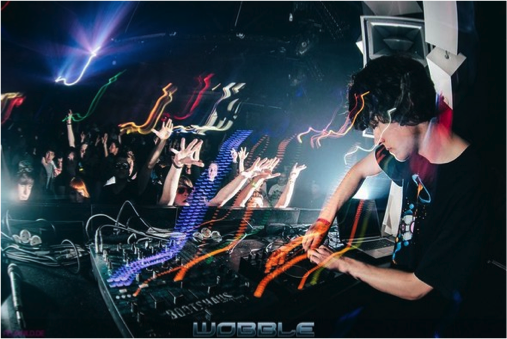 Germany’s 19-year old Virtual Riot, dubbed a “musical prodigy and production master,” releases his debut album, There Goes Your Money, on SectionZ Records August 20th. Following the success of his previous EPs on Phantom Hertz and Quantum, as well as various hit singles like “All For One, One For All” featuring Razihel, word of this young man’s musical talents have spread like wildfire through the scene’s clouded airwaves. Reaching the ears of EDM fans across the Atlantic, and virtually all over the world as well, his newest project has accrued a number of likes from industry leaders.

Stretching across a wide spectrum of styles, There Goes Your Money features 16 tracks of hard-hitting glitch-hop, liquid d&b, dubstep and electro house soon-to-be crowd favorites. There’s a consistent high-energy tempo that’s patterned throughout the entire album, with very few moments of equanimity. When he does slow things down a bit, as heard in tracks like “Mr. Mitten’s Groove” (video below) and “Nights On Fire,” he presents his poise in the form of melodic buildups, warm vocal cameos and groovy sax measures. However, these momentary lapses don’t necessarily damper the album’s overall sound but instead provide for a much needed breath of fresh air ―whether you’re dancing or just listening.

One can say this album is predominately composed along a dubstep framework and outlined with hints of the other previously aforementioned genres. You may label this as cliché, overrated or even a copycat version of all the other so-called “bangers” being filtered through the industry, but Virtual Riot has made the effort to challenge these stigmas with this album. His first major pitch into the shark tank of faultfinders presents something bold and unilateral of others’ naysays, while still fashioning something household for listeners to trust fall into. It’s a riveting piece of work diced with maturely selected vocal samples and aggressively complex musical arrangements that will surely highlight your next speaker-driven pursuit. 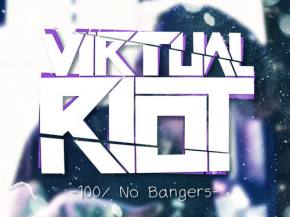 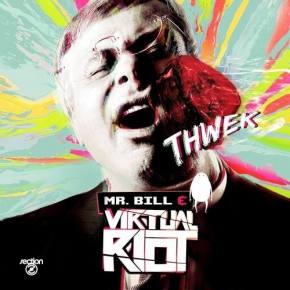 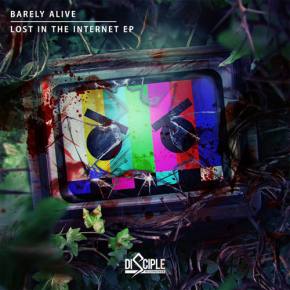 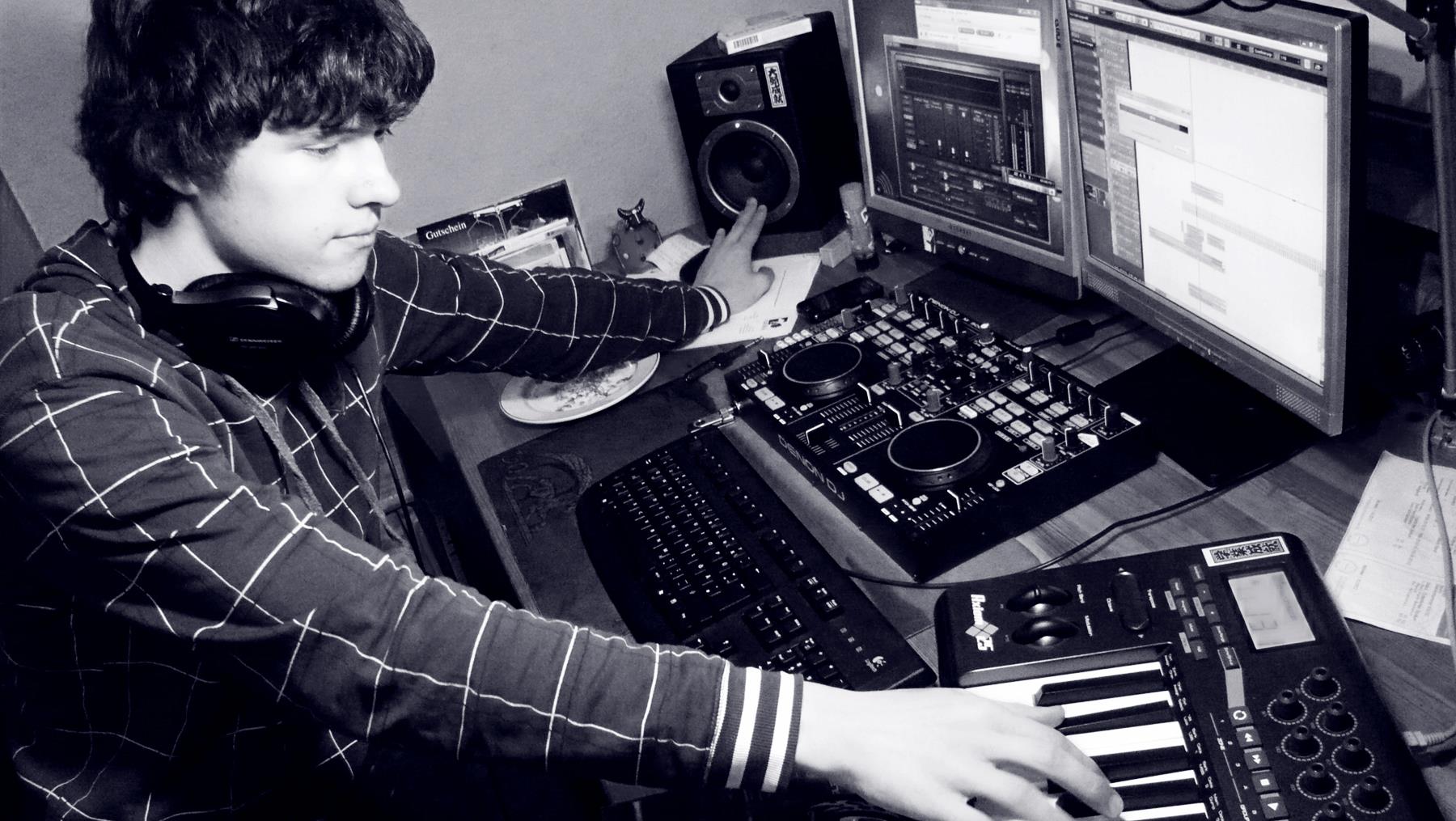