Behold, the silliness and nerd-ery of the inaugural Electric Glen, presented by TheUntz.com and sponsored by American Music & Sound at Electric Forest 2014. 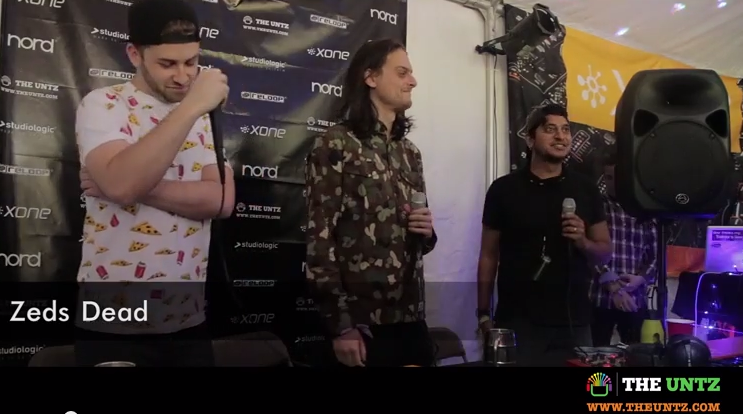 While fans dropped by to meet their favorite artists and see what they had to say, they stayed to play around with the plethora of incredible new gadgets at the cutting edge of music technology from Xone, Reloop, Nord, and Studio Logic. You can see, even Protohype, Dirtyphonics, and the K Theory guys got in on the gearhead action.

We're going to go even bigger in 2015, so make sure you grab your tickets early, and come on out to see us!