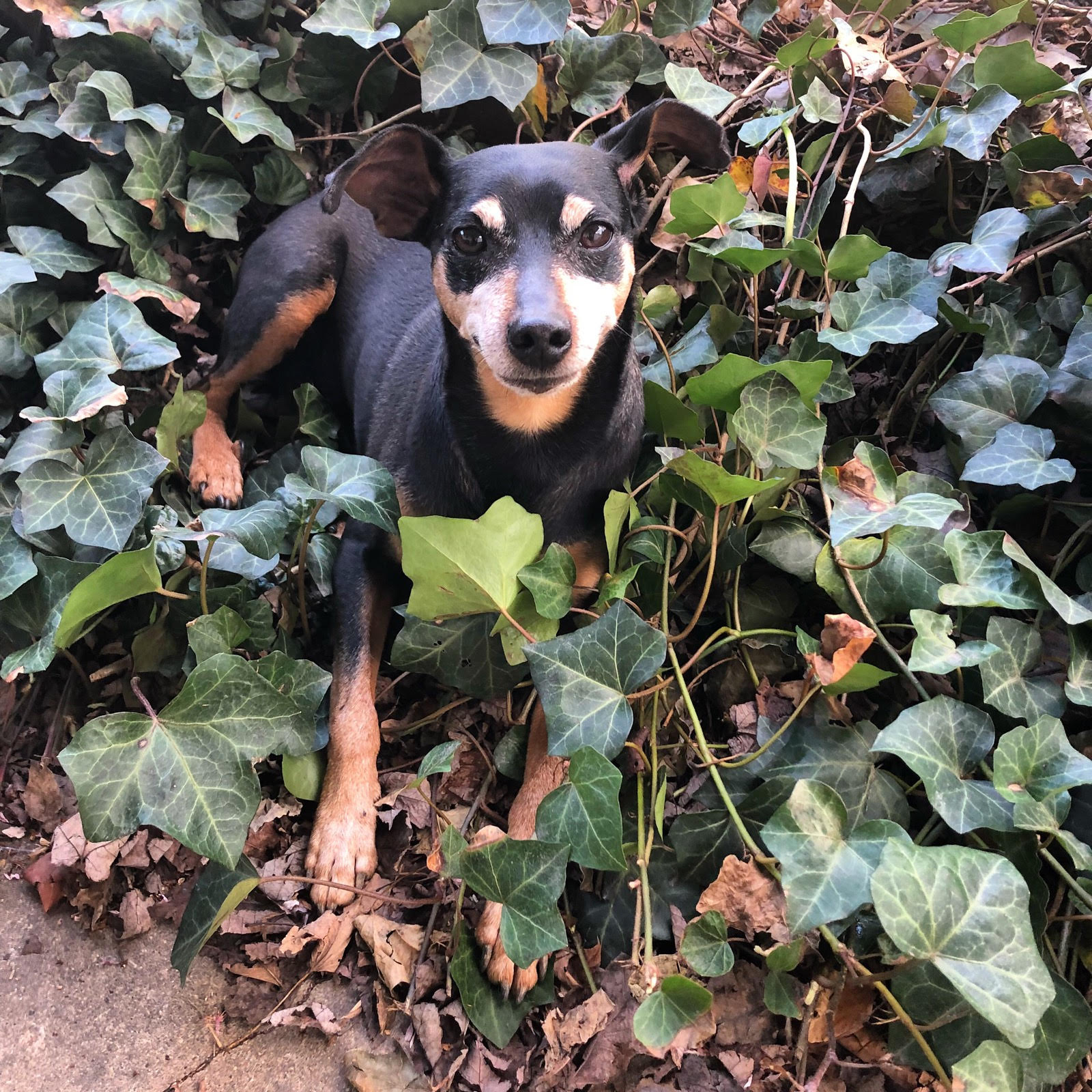 Everyone is still buzzing from the Lost Dogz takeover on the sweet, sweet, Hennessey Sound Design rig at The Untz Festival earlier this month. Milano, CAMBOT, EAZYBAKED, and Untitld rocked the system for a crowd of slack-jawed bass junkies, and now one of the rising star collective's members has a brand new collab out now.

Untitld has teamed up with east coast phenom vide, who has captured the attention of the mid-Atlantic bass community. “screwdriver” is a gritty, minimal growler that satisfies with fist-pumping, headbanging growls and wobbles. Both of these acts, and the collective in general are the breakout artists of this summer, and the entire industry is starting to pay attention. Get to know Ryan Blank and Joshua McConathy before you are totally lost.

Also, meet Chief Jim Hopper, the winner of the Lost Dogz Twitter contest. In the interest of journalistic integrity, it is my duty to report that he is, in fact, my dog. He is eight years old, doesn't know his name, and always pees on his legs, because his dog dong is too long for his body. He was a lost dog for about a year, but the human society found him stealing bagels from a dumpster, so now he is a found dog with a Lost Dogz soul.