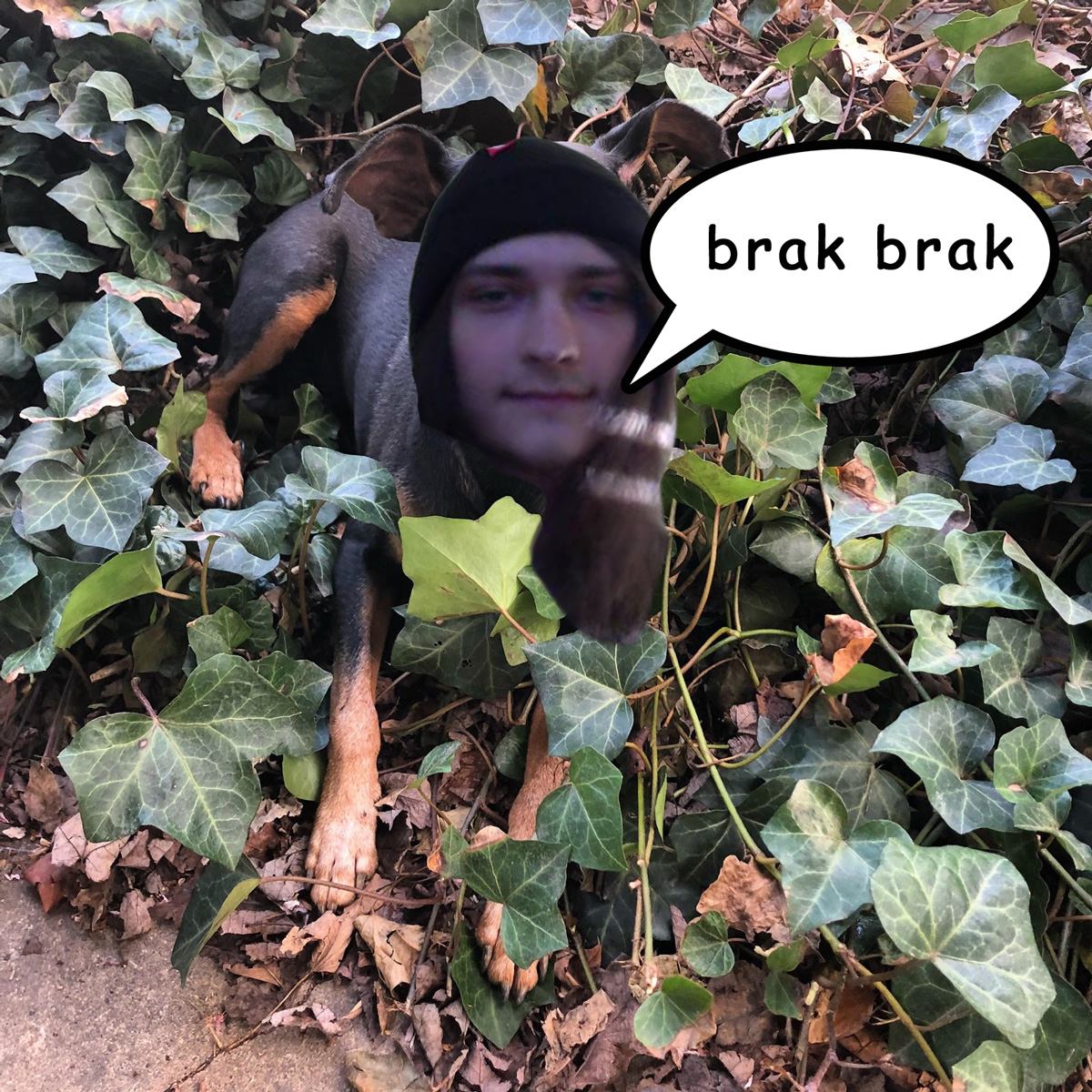 There's a lot going on in Ryan Blank's new mix, that clocks in just under 30 minutes. The third installment in the Lost Dogz Chow Mix series gives Baltimore's vide a chance to flex his considerable talent with a boatload of unreleased tunes, fun collaborations, and cheeky flips.

Standouts include vide's collabs with zotti, bdhbt, sktchy ppl, retchs, and sfam. Nearly half the tracks are unreleased, and Blank included so much of his original fire in there to counter balance the unknown entities.

The Lost Dogz crew has gotten half hour mixes from Milano and EAZYBAKED to date, and the puppy pound is building a full head of steam for big announcements and gang dates across the country.