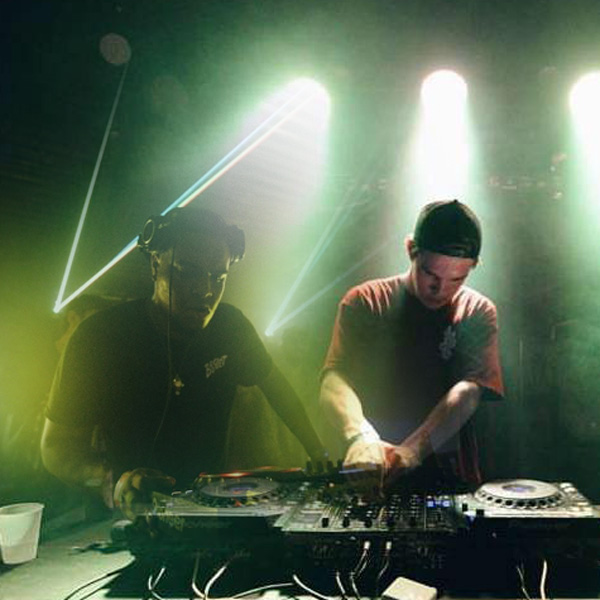 While Bill O'Reilly's career is over, VCTRE and Black Carl! are just getting started.

These two hustling acts from Birmingham, Alabama are putting the unlikely town on the map for heavy neuro characteristic of the most cutting-edge British acts from the SLUG WIFE set.

As a treat for Aaron Pugh hitting 3,000 followers on his SoundCloud, he and his bass buddy knocked out another jam that is stunning the neuro community. Where did these two come from? Those in the southern scene are well aware of the leaps and bounds these two have been making, and when they come together on a track or perform B2B, the spark roars into a full on wildfire.

Make sure to bounce Black Carl! up to the 3K mark, and keep your eyes and ears on these two, because big things are happening in Bassingham.