Electronic music in its purest form has been around for a long, long time—the earliest forms weren't even for dancing purposes. As the overarching category shattered into its subgenres and factions, a great deal of electronic artists were tapped to craft samples for television and film. While certainly not "music" in the sense that we consider it today, there is no denying that the two mediums have come to help each other grow and mature into the beasts that they are today.

So when I see a producer like Varien creating and releasing music geared toward scoring for TV, film, and video games, it delights me to know that there are still producers looking to broaden their skill set.

I spoke with Nick Pittsinger about his process when making scores and his thoughts on the future. 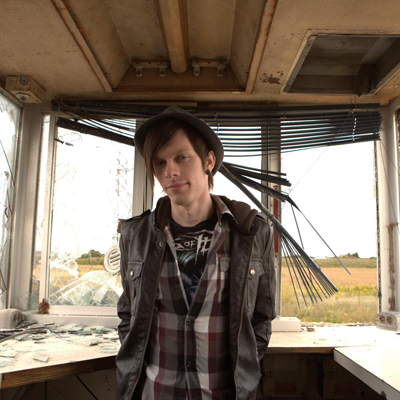 Were these tracks created with specific mediums in mind? That is, are any of them already licensed and going to be used?

No, I listen to what's "hot" in the film/trailer world and try to interpret it as my own, keeping in mind there is a specific formula to follow that best lends itself to being licensed. This includes those loud hits at the end of every cue, the longer stops, the brickwall mixdowns, and more. It's similar to how EDM artists need to set up an intro and a buildup and a drop in a way that makes it easy for a DJ to play, except I'm setting up these cues for film/trailer houses to cut up.

What's hot right now, and what will continue to be hot, is the more sound design/electronic based trailers. Everyone has heard the choir "Ah! Ah! Ah!" before, or the lavish  orchestral pieces, but what really grabs the viewer are "cool sounds" - stuff like the Inception BWAHH and that cool dubstep noise from the Elysium trailer.

The artists who are killing it in the trailer world include Jack Trammell, Two Steps from Hell, Immediate Music, Jo Blakenburg, and Danny Cocke.

What do you think was the main difference between making "EDM" and creating scores for video games, TV, or film?

EDM seeks to make people dance, mostly. Composing is the antithesis to that, I'd say. Composing brings the listener into a story and causes them to almost stop what they're doing physically and take it in mentally or emotionally. Composing is a lot harder in my opinion; it's something that takes years and years of practice, and then years and years to actually get into the scoring world, as it's very niche (but so worth it)!

Would you like to one day move away from EDM to score exclusively? Or do you think you would do both?

It's been my dream since I can remember to score for video games and film, and I will ultimately want to do that mainly, but I think I will always have Varien to do cool electronic stuff that doesn't fit anywhere else. So in short, both! 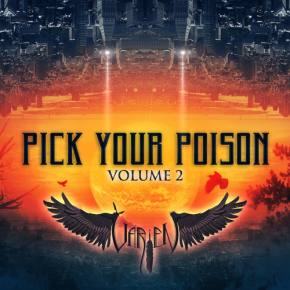 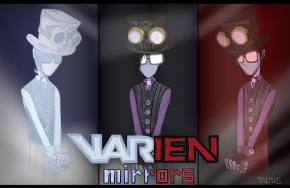 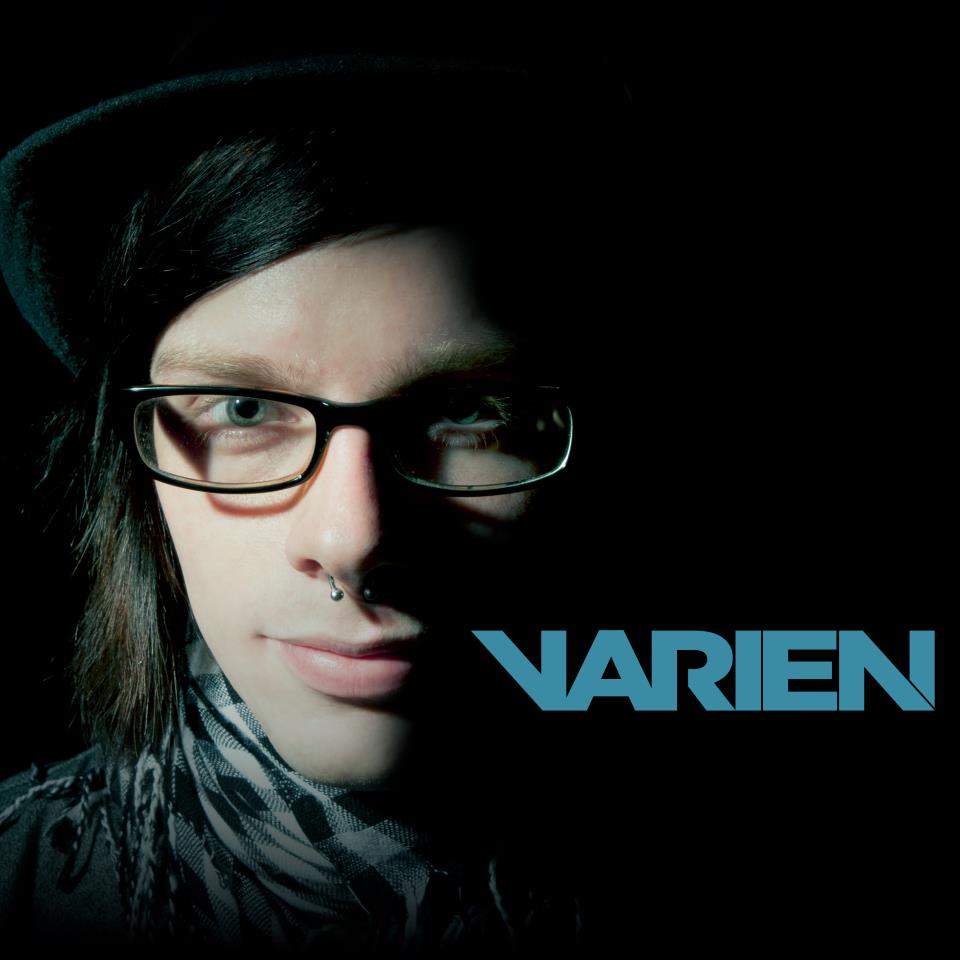