Top producers like Pretty Lights, Gramatik, and Big Gigantic reintroduced into the electronic scene the funky, chillstep soul you can’t resist jamming to on a drive with your windows rolled down. Progressing alongside the movement is multi-talented, lifelong musician Ronnie Weberg, aka Unlimited Gravity, who has captured the hearts of many with his innate ability to originate breathtaking soundscapes that trample genre boundaries. 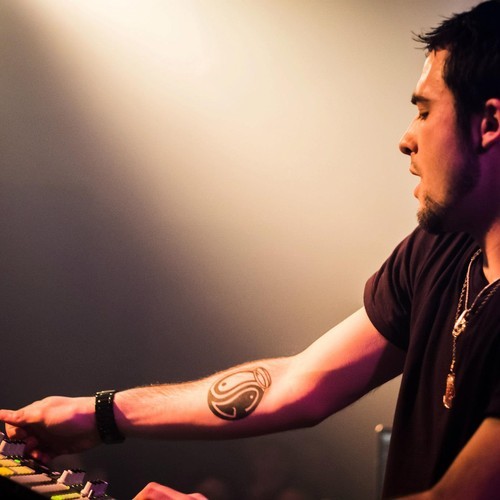 The album's next preview came in the form of "Flight of the Ragents," dropped last week via The Untz. Sensual and climactic, this suite unwraps itself bit by bit until the builds and drops spread out like blossoming petals.

Other highlights from the album include "Gregorian Steeze," and the title track, "Unlimited," which sprawls over cinematic synths and gurgling bass lines. Evoking a highly-technological dystpoian scene, this coda to the album is bursting with life and charcter, though richly dark and exotic.

Deep and compelling, unpredictable yet relatable, Unlimited Gravity’s Unlimited is a memory making, must-have album of the summer!