Many questions are brought up after a disaster. In the wake of Superstorm Sandy, some are asking ‘why me?’ But for the artistically inclined, they ask, ‘what can I do?’ A rock and roll power bill including Bruce Springsteen, Christina Aguillera, Chris Isaak, Sting, Bon Jovi, and a bounty of other legends jumped on the chance to jingle the coins out of internally affected Americans to contribute to the relief. We can only do our part.

The point I’m trying to make here is that ‘when I find myself in times of trouble’ (The Beatles) and ‘the house is a-rockin’’ (Stevie Ray) we turn to the music that comforts, consoles, and spreads the word of plight. Pain is a powerful emotion, ‘it lets you know you’re really alive.’ (The Doors). I am not going to say that TwoThirds new track and the subsequent remixes on his new EP are just such songs, but turn them on, close your eyes, (especially if you are on the affected East coast), and let these beats wash away your pain.

As you listen to the original recording of Waking Dreams, touches of nostalgia for what was and hope for what will be again grace your brain as you can almost feel your feet pad against the boardwalk along Atlantic City or the boards over the Brooklyn Bridge, through pursed eyelids and graffiti’d rooftops the song paints a soundscape of the sun’s gleam off steel highrises in a crisp, early autumn morning.

The first remix, the Drum & Bass Remix, has such conflicting sounds that rather than a Gershwin-like cacophony coming from the contradicting tones all I get is jumbled emotions and unpleasant noise. You make the call.

However, the beat picks up with a Daft Punk-esque, almost underwater, electric horn section as Insan3Lik3 plays Chutes and Ladders with this Waking Dreams remix. The European EDM influence really shines through in the British beatman’s music as the 80s lo-fi Nintendo intro glides through the decades into a crescendo of nostalgic mid 2000s electropop. It is fun, quirky, and will remind you of when you first fell in love with the genre.

As the tracks progress, you astonish over such a smooth transition. The Hellberg remix just rolls through your speakers. This mix is the beach; soft white sand filling the spaces between your toes, covering, burying, seeping into your feet. It sticks. Then, like the tide coming in, it washes over you; clean, beautiful, refreshing. Basking in the track’s radiance, you approach 3:40, standing on you toes, eye closed looking out at the rolling waves, feeling them coming through your headphones. You pause, inhale deeply, opening up to beauty, and at 3:50, you crash. Better yet, the wave crashes, taking over you like an electronic baptism. The filth of Bassnectar and Skrillex wiped out of your ears and washed out to sea, leaving pure high hat Hellberg making love to TwoThirds’ music. A truly winning combo.

The song closes like the setting sun, and when you know it’s time to give up the suds for something a little more potent, Soulero rises like the night, bringing back the dance with some dubstep lite on top of Waking Dreams. Like a night of strong drink, he took a gamble with the lo-fi womp and wobble juxtaposed on top of TwoThirds tranquil track, but Soulero hit that hard 8; this track won big! This track is grotesque, pulling at the seams of the nice quilt that TwoThirds constructed with heavy breaks and a deep bass wobble, almost like an evil twin of the original.

These final two tracks flow like day into night, and like this daily transition, TwoThirds could not have put himself solidly into the scene without these two artists seamless tinkerings and validations of his newly released bullion. This EP is golden! 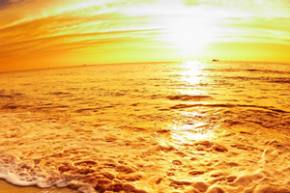 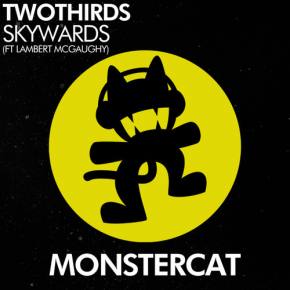 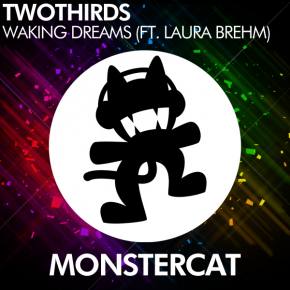 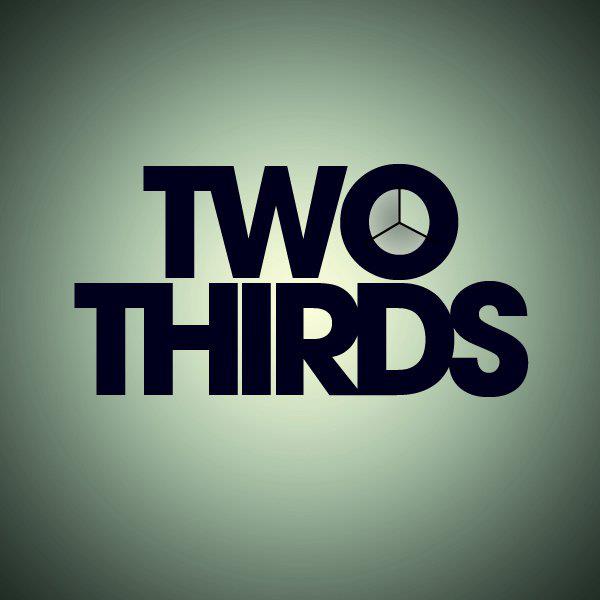