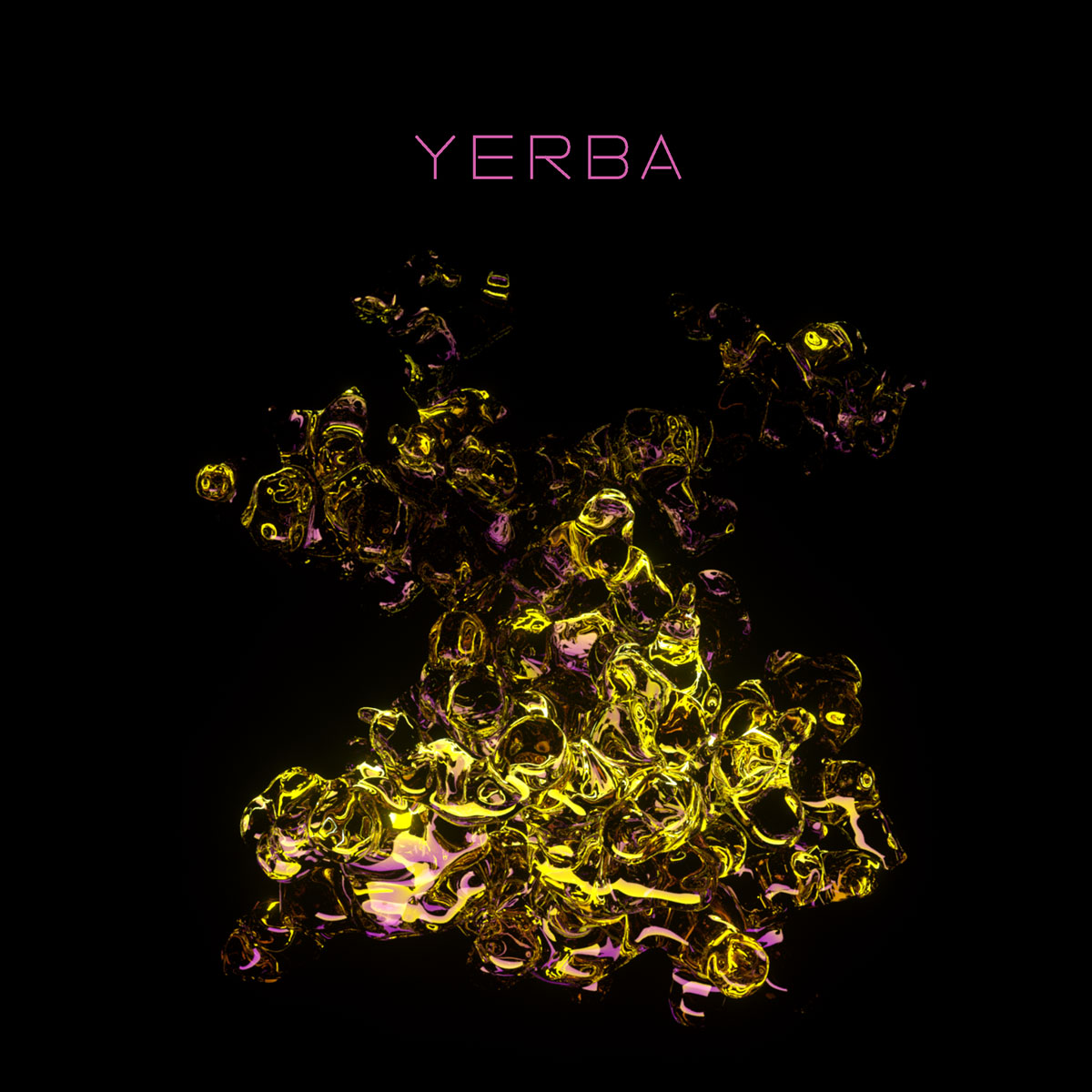 Ever since Wormhole slipped us a copy of tsimba's “Hugo,” we knew that track (and its author) were going to explode. As you're reading this, the track is surely slipping over the 100K mark on our Soundcloud, and any question as to why Mark Evans Musto has found himself on The Untz Festival lineup will disappear in an instant.

Now we add a new chapter in the rise of tsimba, as Musto collabs with another rising star of east coast bass, Maxfield. Both Jake Maxfield and Mark Musto have been popping up on high-profile bills in the northeast, and drawing some much deserved attention. Maxfield has been a favorite of Boston's Rezinate crew, and tsimba just demolished Sermon's stage at BangOn! NYC's Warehouse of Horrors.

Enter “Yerba,” a neuro hop smasher yoked to the gills and ready to rip your speakers wide open. Musto's dubstep know how and Maxfield's glitch credentials slip subtlely into this one. It's not until we hit the scratch section and cut to the amen break when we've unsuspectingly dropped into a neuro tear out fever dream. The build and ultimate climax of this one is a roller coaster, and we're just along for the ride.

The excitement fans are feeling from these two is palpable, and I'm not going to lie, I feel myself getting caught up in the excitement. Catch these boys on the east coast, or better yet see tsimba for yourself this summer out in Mariposa, California when he makes his debut at our festival May 31-June 2. Early birds are moving quick, but you can snag them at www.theuntzfestival.com. 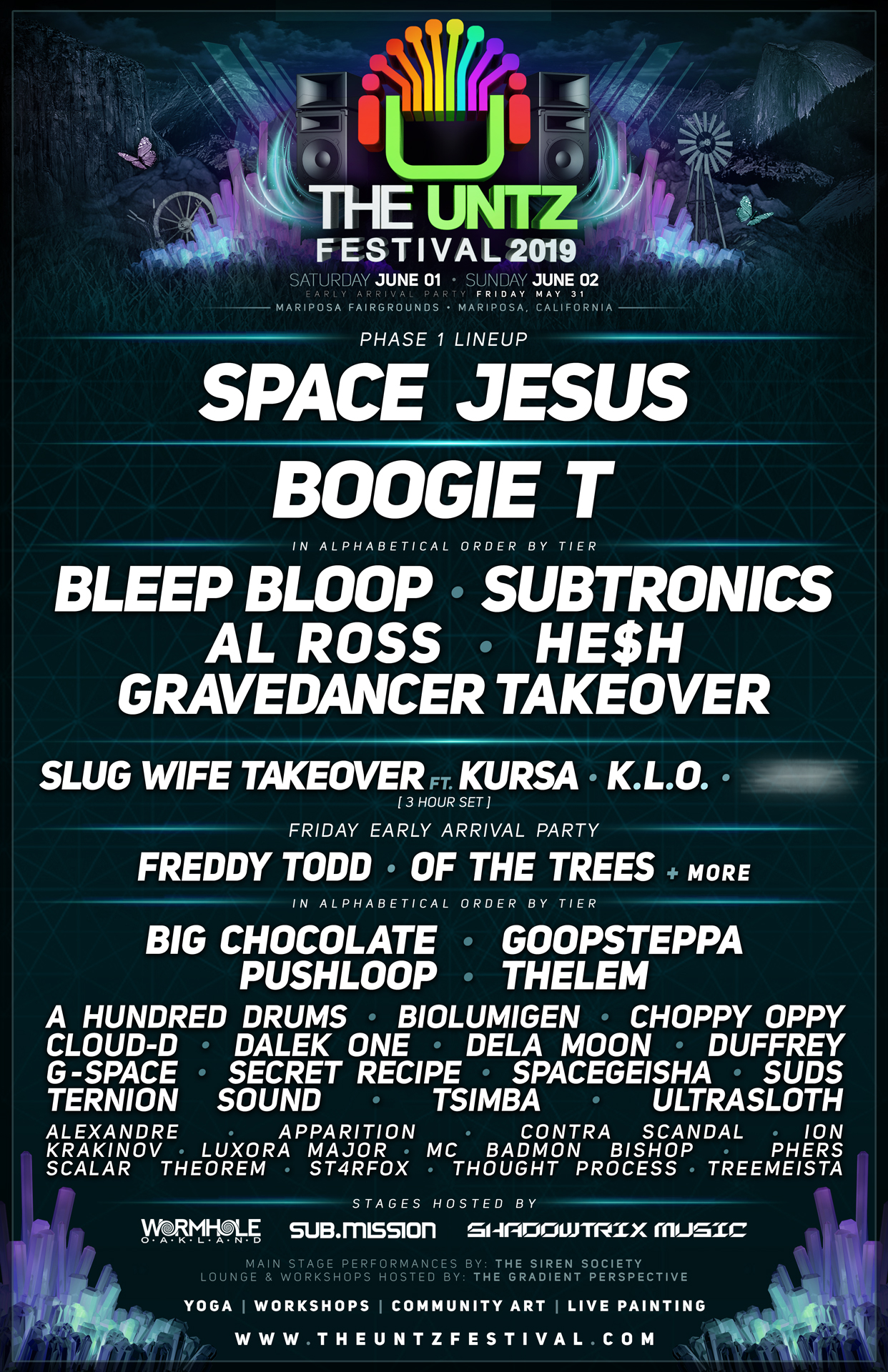