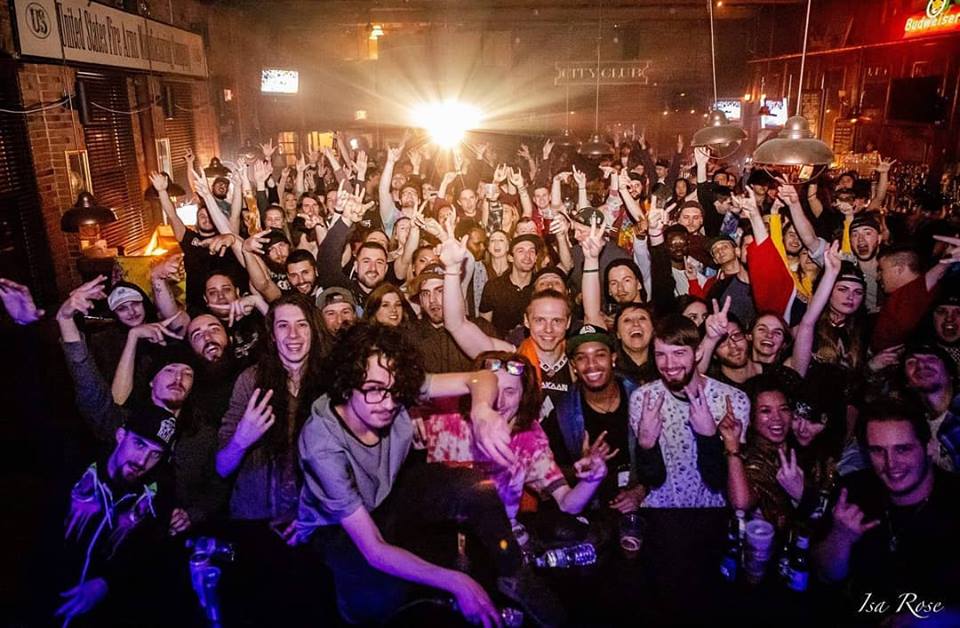 There is nothing more auditorily pleasing than the convergence and flawless blend of genres.

Hailing from Brooklyn, Musto has been putting an original twist on some of the hottest tracks, while simultaneously building up his own production skills and delivering perfectly curated DJ sets to fans.

Coining the term, “future roots sound,” tsimba brings that phrase to life and defines it in all aspects. The East meets the West and adds its own coastal element in “Leglock.” By adding bass heavy, trippy, dubby vibes, he leaves us curious to see what’s on the horizon.