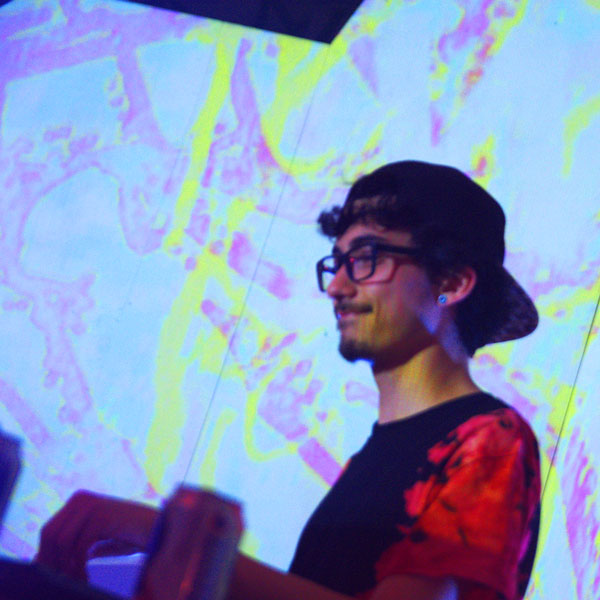 I'm an unrepentant tsimba stan. This is known.

What some of you may not know about Mark Evans Musto, is that he's busy cooking up some top secret sauce, but for fans who want to get the inside tip on the man, he's just launched a new Facebook fan group, tsimba's Den. I can't reveal my top secret info, but know that members on the inside will get a jump on the rest of the bass community for all things tsimba.

Speaking of which, Musto linked up with fellow east coast bass wunderkind Jizzy Fra for “NERF,” a trappy tour de force of both of their individual strengths. Everything these two touches has an irreverent, cheeky feel, and this one is no different.

tsimba is continuing to expand his reach into various new avenues, like Dirt Monkey's 19K label, as well as continuing to put out collabs with some longtime friends. If I make some more tsimba stans out of stuffing his music down your throats, then I've done my job.