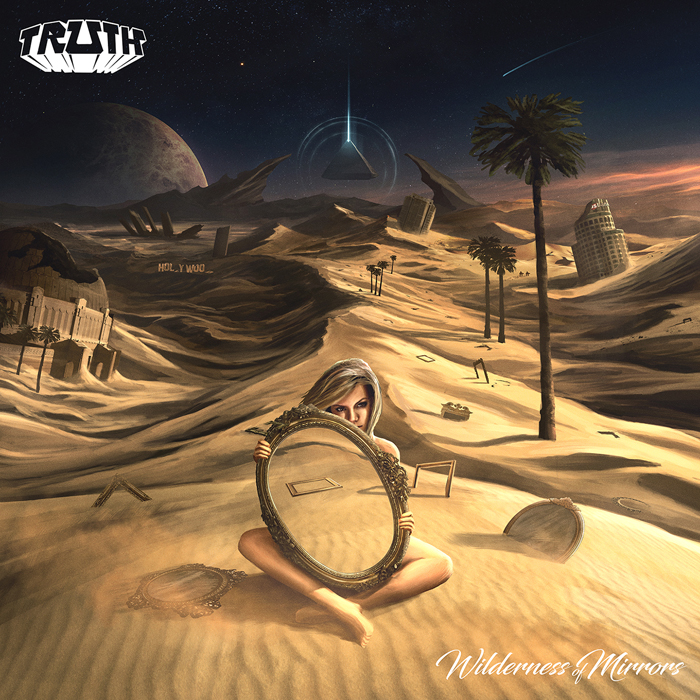 To be honest, I'm starting to sweat a little bit. When we first announced landmark dubstep duo TRUTH for The Untz Festival back in December, we felt like that was the pinnacle of our achievements as a bass-leaning blog. But to get to debut a solid new banger from the iconic pair's forthcoming album, Wilderness of Mirrors, feels like a dream beyond all we dared.

If you want to talk the deep, dark, and dangerous bass sound we crave, one has to look to the pioneering efforts made by Andre Fernandez and Tristan Roake over the years. Bursting out of the New Zealand scene and making in impact in both UK grime culture and the US's bombastic dubstep industry, it's pretty amazing what these two have done: they've remained relevant in both underground and mainstream settings while not sacrificing their experimental inclinations or even skirting the dreaded "sell out" status. TRUTH is an anomaly in a scene known for ignoring its precursors and casting aside commercial successes. 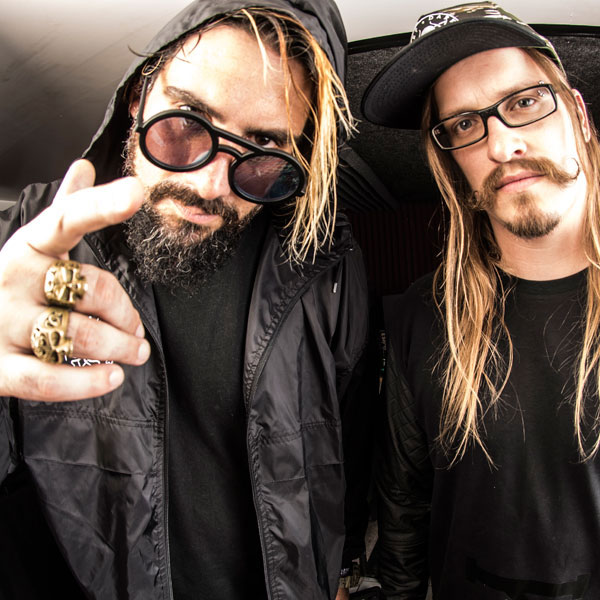 Part of what keeps TRUTH relevant and respected is a dogged devotion to their particular brand of dubstep. It's haunting, propulsive, and high as hell. The island roots of dub and the hip-hop flavors that rocketed it to popularity remain intact, but there's no cheesy formula, no ill-conceived wobbles; the sound remains tasteful, classy, and relevant to all social or anti-social situations. TRUTH is as easy to enjoy in the middle of the dance floor as it is cross-legged in the middle of your bedroom.

This is no doubt what attracted TRUTH to breakout bass label Disciple, who are in the process of rolling out the new album over the next couple of weeks. The LA-based brainchild of Dodge & Fuski has found itself at the heart of a dubstep renaissance that favors substance over flash-in-the-pan fads. It's a brilliant meeting of the minds, and the result is an engrossing 14-tracks from the TRUTH boys that covers a variety of sounds and styles with no filler and all power.

Today we have the distinct pleasure of premiering “Soldier” featuring T Man. It's got the signature TRUTH sound, with plenty of new school grime and trap flavors for a contemporary feel. This is the high grade best enjoyed with a rugged system and a puff of smoke. Heavy, hook-laden, and ready to land on unsuspecting fans.

Join TRUTH at The Untz Festival alongside our other headliners Liquid Stranger, Space Jesus, EPROM, Ivy Lab, Tsuruda, Shlump, and more in Mariposa, California next month June 2-4. The underground bass is our game, and we've found our champions. Our fans want the TRUTH.