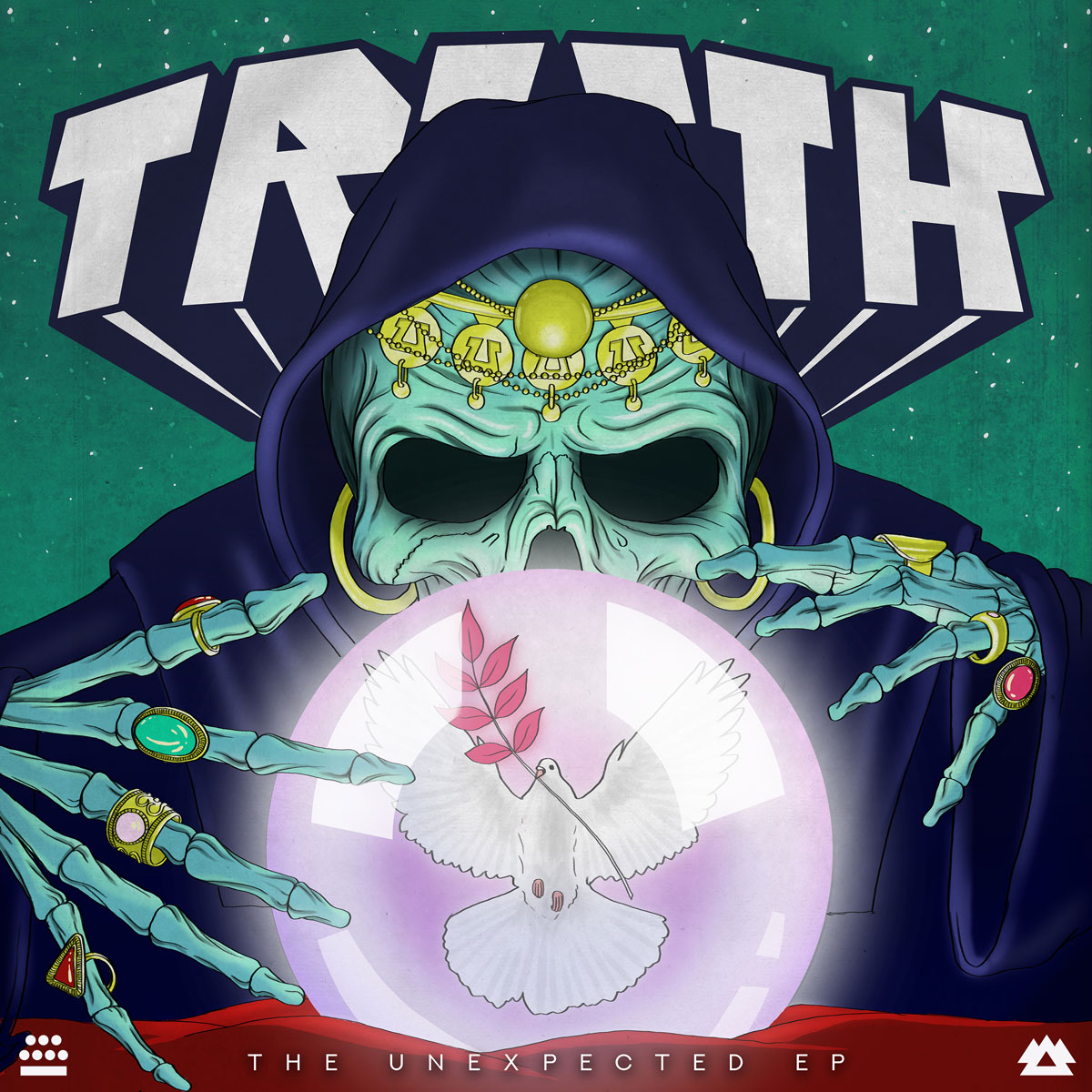 When it was announced just a couple of short weeks ago that New Zealand dubstep legends TRUTH would be releasing a surprise EP on Liquid Stranger's freeform bass label Wakaan, the internet exploded—and rightfully so. Though Dre Fernandez and Tristan Roake have appeared on Martin Stääf's label before, as part of the Space Jesus-curated CONVOY compilation, this is the first singular TRUTH studio effort to land on the label, and fans are notably excited.

The Unexpected EP, as it aptly has been dubbed, is much heavier than the traditional, deeper fare of the dubstep duo. Today's premiere, “Creatures,” is also the most experimental of the four tracks on the EP, as befits its Wakaan home and the rabid obsession the label's fan base has with bass music that is off-the-beaten path. The sharp, arpeggiated synth stabs of the hook contain the controlled chaos that Wkaan's acolytes desire. The whole four-track pack is not only perfectly at home on the label, but thankfully lives up and even exceeds the high expectations fans will have of these two brands aligning.

Pre-save The Unexpected EP from Wakaan