Coming off the back of a lengthy tour of the US towards the end of last year and following an anticipative wait for fresh releases, we are happy to announce that Trolley Snatcha is making his long-awaited return to the label for the first time since 2010's ‘One Trick Pony’ EP with a lethal double pack of chaotic concoctions the likes of which only Trolley Snatcha could be behind.

Delving straight in with ‘Make My World’, a shuddering 808 intro gives a nod to his hop hop influences before flipping it on its head with a juddering midrange b-line and extra-terrestrial synths. Up next ‘Nasty Shit’ delivers exactly what it promises; Sidechained pads and detuned synths set the scene for the neck-snappin’ drum line and fierce bassline which create a ferocious, jarring bounce. ‘Giving Up’ shifts the mood letting the diva vocals take centre stage as he crafts a stadium sized production around them while ‘Flying Missiles’ rounds off the vinyl, an intergalactic journey led by the electric sound palette and impeccable bass manipulation. For those that buy digital, the package comes with bonus track ‘The Jungle’ to sweeten the deal. Revealing yet another string to his bow, Trolley constructs a tough 4x4 drum line that lays the foundations for the glitchy synths and swelling low end, a fittingly rude climax to his latest EP.

Trolley Snatcha has long since proved he is a label stalwart delivering track after track of pure quality so it is no wonder why he has had such a serious effect on the scene. His ever-expanding sonic palette and creativity herald a big future for this young producer. 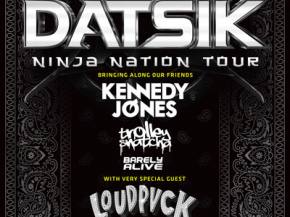 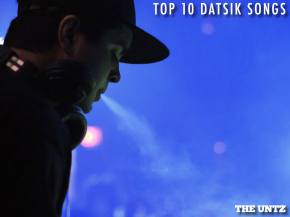 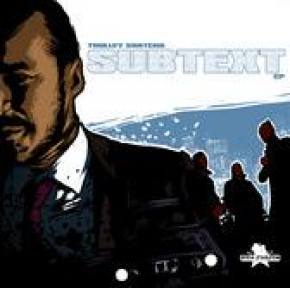 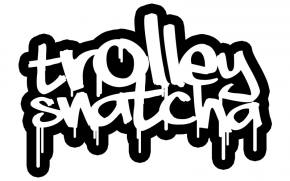