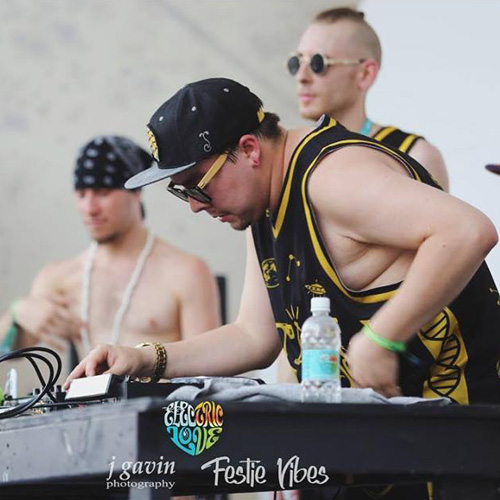 The newest aliens on the block are technically aliens of a different stripe. Wakaan's latest finds are Canadians Tripzy Leary and GDubz, who call the west coast of British Columbia their home. The two homies are known for high-intensity sets (some of which have been B2B sets at major events), and their brash sound has found its way to another alien, Martin Stääf, who signed these boys to his label.

If you caught the Liquid Stranger set at Shambs you heard him dropping tracks from Arrival, out October 5 on Wakaan. This EP is smoldering with intensity, burning up speakers over five tracks bookended with Giometric features. Today we tease “Blocc Is Hawt” from the pair, who aren't exactly newcomers to us. We premiered the GDubz track “Alternate Reality” (a collab with Strange Thing) from the last ShadowTrix comp, and we've been watching for this release ever since. It's a big one that's going to cement these two rising stars with the Wakaan seal of approval.

But if Liquid Stranger is dropping your tracks on unsuspecting crowds, you're already a legend in our book. 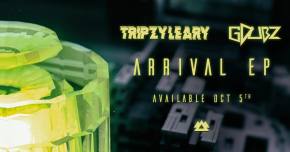 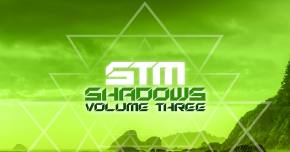 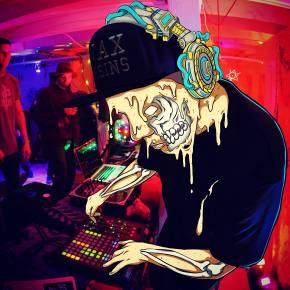