TRiLL MURRAY, whose name honors a comedic hero and a distinct new sonic aesthetic, maintains a secret identity—going to such lengths as rocking a knit beard mask whenever he hits the stage. His new effort marks his album debut, as he has previously released only a handful of tracks through the The Untz and SoundCloud.  This somewhat dramatic creation of persona parallels the cinematic sound TRiLL creates on MiDNiGHT.

TRiLL's website describes his style as "Intricate ethereal melodies: polished, conceived and intelligent." It also reveals that: "TRiLL likes to think of his music as a Sexual Journey through space, filled with heart churning 808s and epic melodies that can only be described as 'True and Real.'"

Speaking of sexual journeys, TRiLL opens MiDNiGHT with the sexy space groove "Between the Sheets." The cosmic start gets laid thick with kick drum and voluptuous basslines. Pull back to just the melody then drop the kick drums and a fresh snare on top about one minute in and you have as sexy of a track as the name implies. "Between the Sheets" builds in tempo and gets bubblier as it nears its climax, then the layers drop away as the track winds down with the same delicate, cosmic melody from the intro. It's a solid first impression, and creates the distinct feeling of welcoming listeners to a galactic voyage.

TRiLL delivers a seamless transition from "Between The Sheets" into "Fire in the Sky," a well-crafted soundscape that captivates listeners as they rocket through space on an exciting, breathtaking adventure. The snares that start this and many of the tracks make for solid transitions. There are a few points at which TRiLL MURRAY fails to make these connections, for instance between "This is Not" and "Purple Rose," but he lands it most of the time, and keeps a consistent groove flowing through the album, developing it coherently and advancing the completeness of the album as a soundtrack for a storyline.


"Purple Rose", with its boldly epic orchestration, and "No Surprises," both showcase a cinematic feel.  These evocative tracks that could be on the soundtrack for a gangsta sci-fi flick. "Silhouette," while more atmospheric than epic, continues the cosmic thug vibe with a super tasty trill 808 that runs the course of this track, layered with TRiLL's signature space synth. This is the only track with any vocals in the entire album, though the vox are mixed low, as if they only serve as suggestion.


TRiLL closes out MiDNiGHT with "Splash," a richly layered track that showcases his musicianship and production skills. The rich orchestration and dramatic soundscapes are present of course, and "Splash" is a fitting end to this unique offering. That being said, TRiLL MURRAY is sure to make a splash on the scene. This effort shows solid musicianship with a specific concept executed crisply and coherently. The album delivers an epic space adventure sound through an interesting fusion of crunk hip-hop and EDM elements. TRiLL credits South American rap's "half-step crunkification" and dubstep's "authentic trance synths and foghorns" as major ingredients in this project.  Stir these up with intelligent, clean production and you have an impressive debut album.  We'll let TRiLL himself tell you what it’s all about, with his words from a previous interview with The Untz:

I chose to remain anonymous as part of being trill because I wanted my music to stand by itself and have people focus more on the music and not so much on what I look like, my image, or anyone’s image for that matter. At the end of the day no matter what brings fans to shows (whether its girls, friends, partying, or whatever else), music is the one thing that brings all this together to make it possible.  And that’s what’s really Trill! 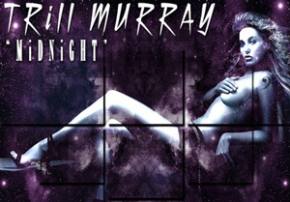 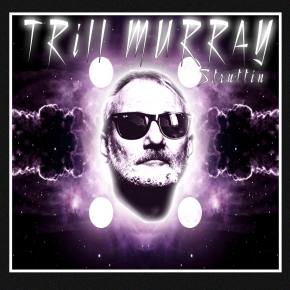 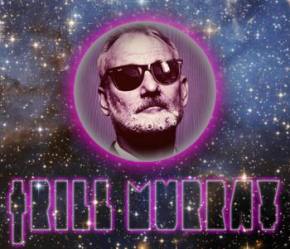 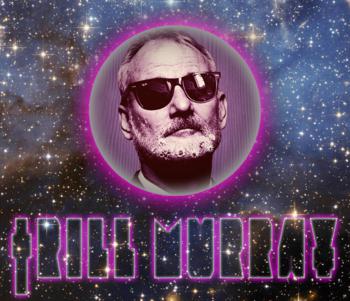