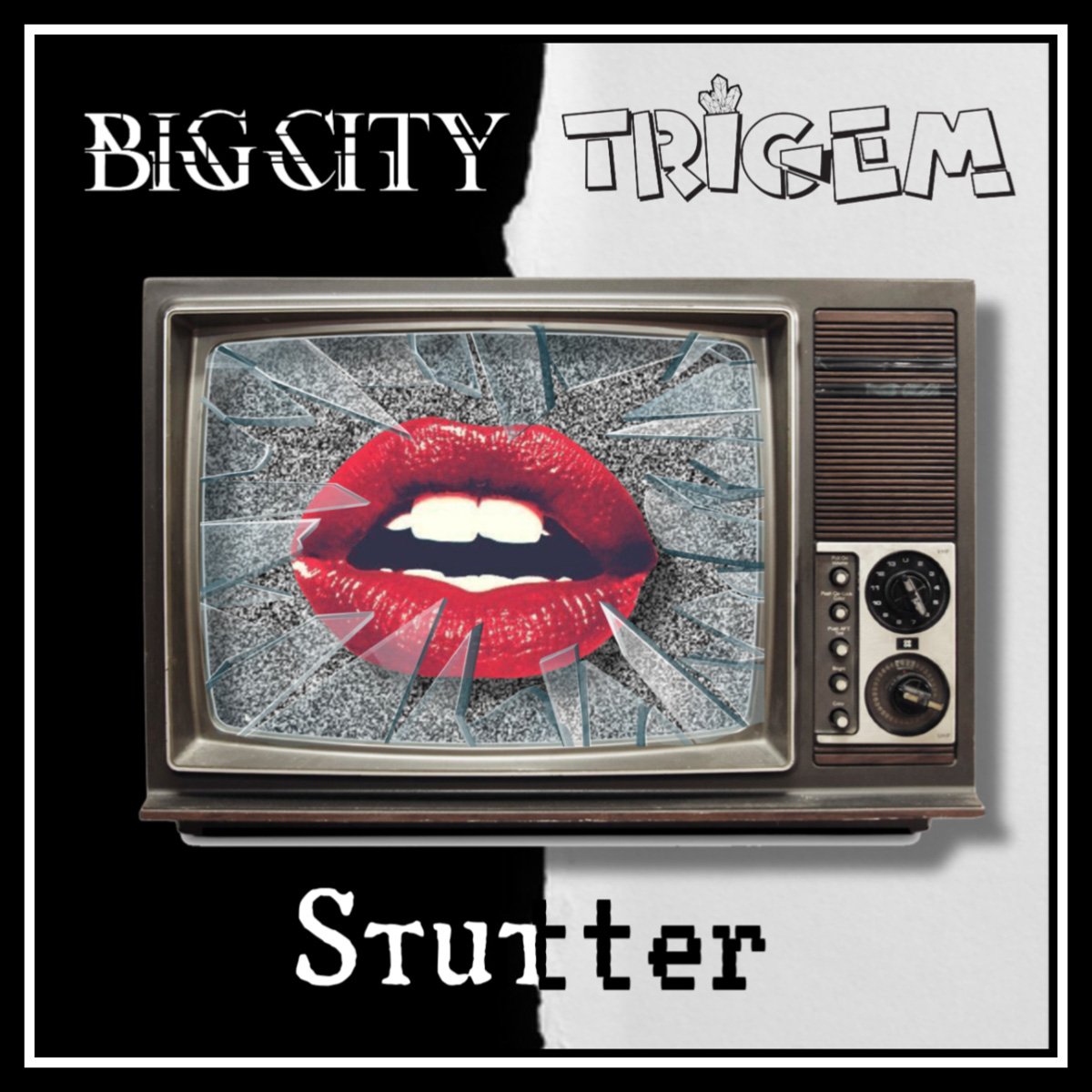 Rarely do we ever turn around and premiere another tune from an artist within a week, let alone four days, but when the bass hits just right, what are we supposed to do?

Trigem premiered “Warning” with us just last week, but here we are on the other side of the weekend dropping another big one; his collab with the Big City boys. It just so happens Zack and Mike Moreno just crossed 10K plays on “Hit My Line,” their massive collab with Just John off of his SpicyBois EP that has been one of our break out tracks of the year.

Now the trio of bass acts reveal “Stutter,” a slinky cut with those spicy wubs we demand. There are plenty of fake outs and sleight of hand tricks here that make you think you're going in one direction, and then break your ankles on the crossover. That's what we love about all three of these acts.

If you're at Big Dub this weekend (first, consider yourself lucky, because it's sold out), you can catch Big City taking over New Camp late night on Saturday with a bunch of their homies. For fans down south, catch Trigem at Republic NOLA with Shades on August 16th.