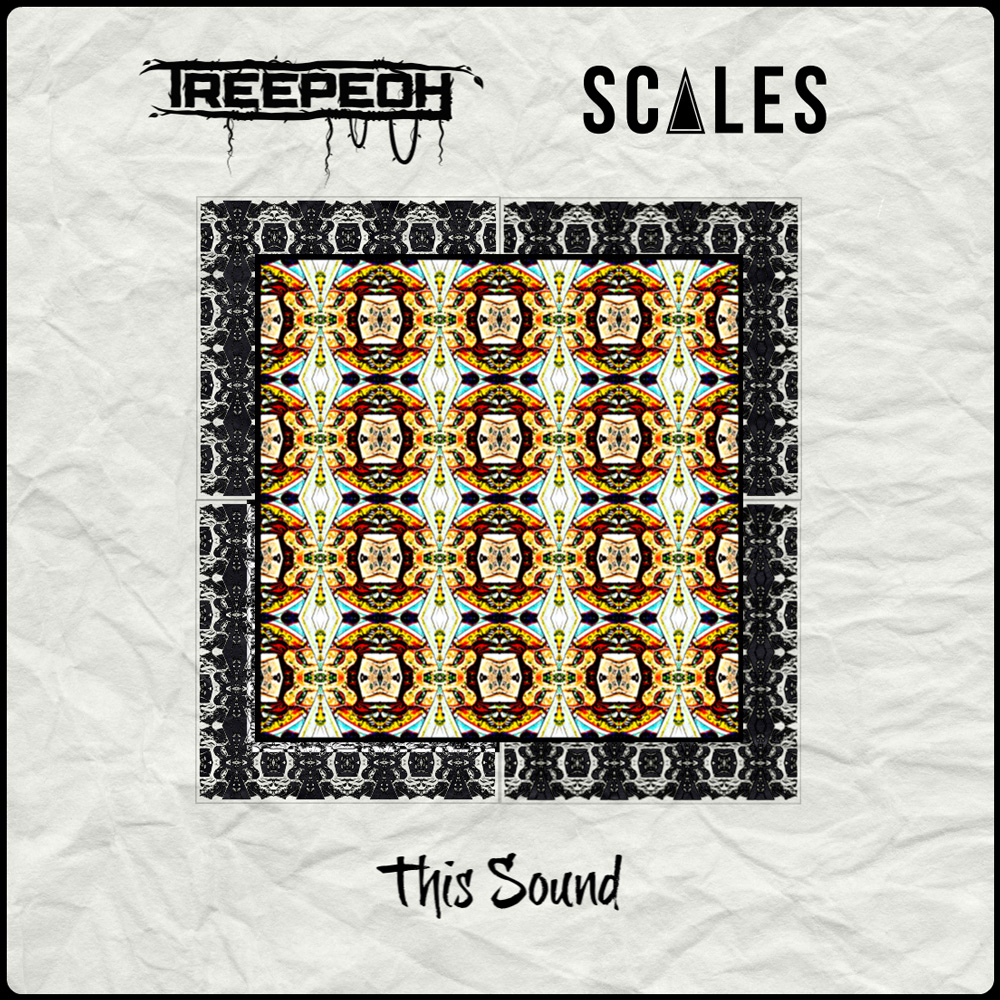 We're creeping closer to Libra season, which is why my guy Scales and I were instinctively reconnected—we've got the planets in our favor. Hector Ramos is no stranger to our feeds, nor is his partner on a brand new banger that caught our intention. Treepeoh has been on our radar for a while, and even though we haven't heard Ramos and Ian Lyons work a tune together before, they fell into it pretty naturally from what we can tell.

“This Sound” has that arena-rocking vibe that we've come to expect from these two. They make big tunes for big rooms. This one is primed to catch a hold of a crowd and capture its imagination. The throwback wobbles and classic vocal samples will resonate with a certain kind of bass head.

Treepeoh will be his home city of Chicago with MASS RELAY next month, and then up in Michigan at the end of the month with that dude Pushloop. Scales has a show coming up September 7th in NYC with our pal Black Carl! Both these producers stay active though, so watch the feed for more.