The sun watches from above, smiling as a group of young men crawl out of their packed Winnebago. Two middle-aged women laugh in synchronized hysterics, returning from their pot-infused hike through the forgotten, desert terrain. The world comes to a pause, noise stubbornly refusing to exist. Then it starts. The repetition of a kick drum thumping in sync with a metallic snare begin to erode the fossilized silence. The land and all its inhabitants, once so foreign to sound, watch in awe as a massive, hand-picked group of people join together in celebrating what is known today as the “Moontribe Collective.”

Love music festivals but can’t handle the overwhelming amounts of people that are there only to capture that perfect Instagram picture? Want to be a part of a gathering that dances from sun up to sun up? Google no further. 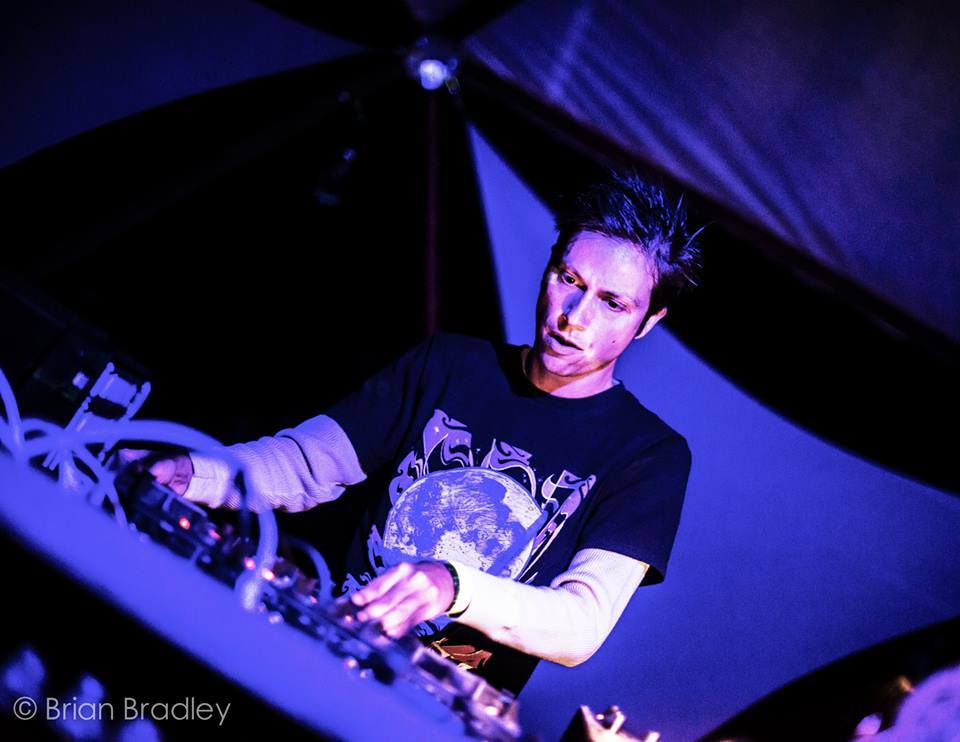 What started as a small movement of DJs performing in desolate locations throughout southern California in the early 90’s, evolved into a full-blown international phenomena. Treavor Moontribe, co-founding member of the Moontribe Collective, began performing for crowds at remote locations dating back to 1993. Treavor’s unique style of blending techno house with psytrance ultimately led to his signing with the Denmark-originated label Iboga Records. While Iboga Records had never signed an American labeled DJ prior to Treavor, the release of his compilation Set9: Desert Dwellers immediately extinguished any cause for concern as it quickly climbed to the top of numerous major music charts. Some will recognize this as the inspiration for his current outfit, Desert Dwellers, with fellow psychedelic mainstay Amani Friend. While the duo is now best known for downtempo, midtempo, and psybreaks, their origins always bring them back to those high-energy sounds.

While psytrance has been driven back underground in the U.S., it’s still alive and well overseas, especially in South America, Israel, and always in the European festival circuit. For those that can’t get enough of Treavor and his desert-dwelling gang, be sure to check out the latest set he played on July 20th at Sun Festival in Hungary. The set beautifully exemplifies Treavor’s ability to maintain a crowd’s momentum, as the set takes fellow listeners on a mind-expanding journey spanning over an hour and a half.

But don’t just take my word for it. Treavor was so stoked on his Sun Festival set he uploaded the entire performance to SoundCloud, under which he described the set as, “Easily the best psy trance set I’ve played in probably 10 years!”

While Desert Dwellers continue to dominate the festival scene in the States, we’ll always have a soft spot for that psytrance sound that spawned so many of our favorite artists. Who knows, maybe the collective will cultivate an entire new generation of future stars. But we know they'll continue to gather each summer in the sweltering heat to rekindle their passion for the seductive side of the BPM spectrum. Long live Moontribe.