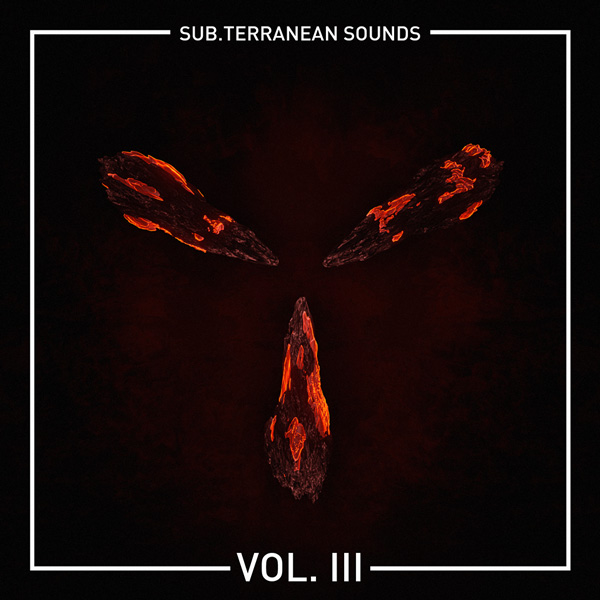 We've been keeping a watchful eye on all underground bass promoters across the country, as is our tendency. One that's landed upon a particularly fertile sound is Bloomington, Indiana's Sub.terranean Entertainment. Fans in the Hoosier state have developed a penchant for a certain wonky 140 sound, and that has caught on in part to the promoter's sister organization, Sub.terranean Sounds, which is on the cusp of releasing its third compilation.

Vol. III features a number of acts who have come through B-town, or are otherwise affiliated with the underground bass scene. Contributions on the comp come from mlotik, bd hbt, Mr.Wizvrd, XTALS, RYNS, mesqo, BRWN BEAR, and more.

One of the tracks comes from a familiar act to our fans. TOWERS released a bigass collab with MeSo this past winter, and it's quickly risen to become one of our favorite tracks of the year. Now he's coming in hot with “Internet Scammers,” an equally experimental take on left-field trap. The cut is aggressively frenetic and keeps listeners on their toes with a dozen different head fakes and modulations.

With a roster of underground talent on the rise, fans who share our same sensibilities would be wise to keep track of this comp, which is out October 1.