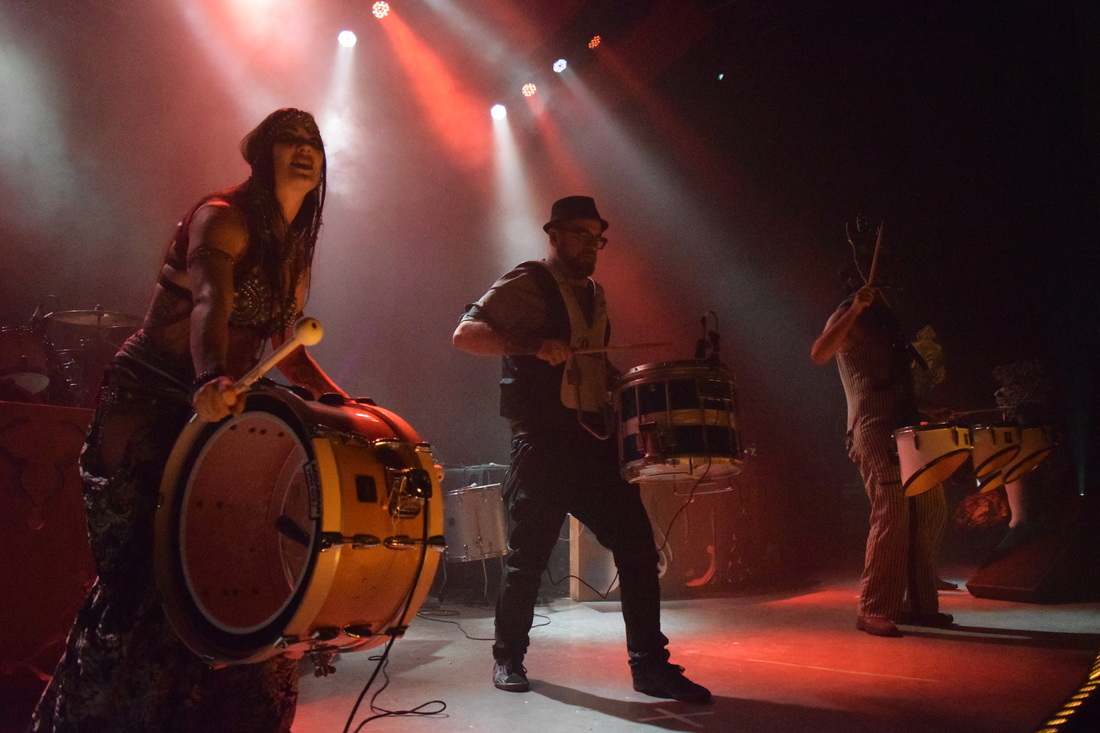 One of the most anticipated concert events of the fall is finally in full swing. The Creature Carnival tour featuring Beats Antique, Shpongle, Emancipator, and Lafa Taylor kicked off its monthlong tour in Madison, WI and Fargo, ND earlier this week, and heads into St. Paul, Minnesota tonight, with two huge performances slated for Chicago's Riviera Theatre this weekend.

David Satori of Beats Antique took some time to talk with us about launching such a massive event, and getting all the moving pieces to move in the right direction under the spotlight. We'll be checking back in with Beats throughout the tour to keep fans updated.

Anand Harsh: With the first two nights in the bag, have you worked out all the kinks?

David Satori: We are definitley working them out, and the second show went smoother than the first one. We're experimenting with crowd interaction and have this big piece at the end where we attempt to orchestrate the "creatures" who have come out, so we're in the midst of that. 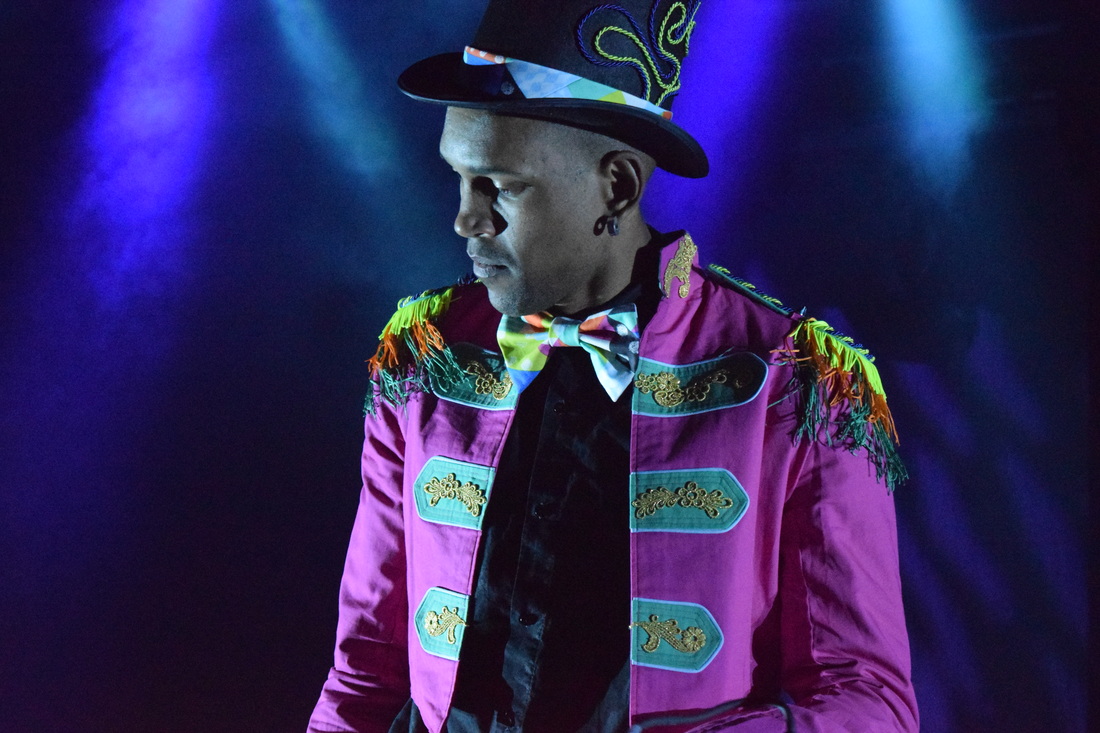 AH: I understand Lafa Taylor is amassing a squid army?

DS: He may be... he's always working on some surprises, so we'll have to see.

AH: You've got some huge names on your lineup with Simon Posford and Doug Appling's Emancipator, does that make you step your game up?

DS: We definitely want to put on the best show we can. It's more inspiring than anything to have these guys on the road with us. We're honored to share the stage with them, and n big fans of both of their music. It's just really fun to hang out with them, because this is the only time we get to see them--we've know them for years, but we only get to hang out when we're playing shows together.

AH: I have to ask, because I heard rumors... what is a "unicorn stripper"? Do you now know, or is that still a mystery?

DS: No, no (laughs) it's definitely not a mystery anymore after last night...

DS: Well, a unicorn did a striptease for about a thousand people in Fargo last night. It was pretty wild.

AH: I understand there may be similar... let's call them "specialists" joining you along the way?

DS: Every night is different, and we've got a great artist liaison, Nova Hahn, who's worked with String Cheese a lot on different art installations. She's picking out talent in each city that we're trying to debut, and we're just really getting the community involved with every show that we're coming into. We're going to showcase the quirky and the talented performers that we find along the way.

Check out the forthcoming dates and choose your creature at choose.creaturecarnival.net to join in all the magic and mayhem!