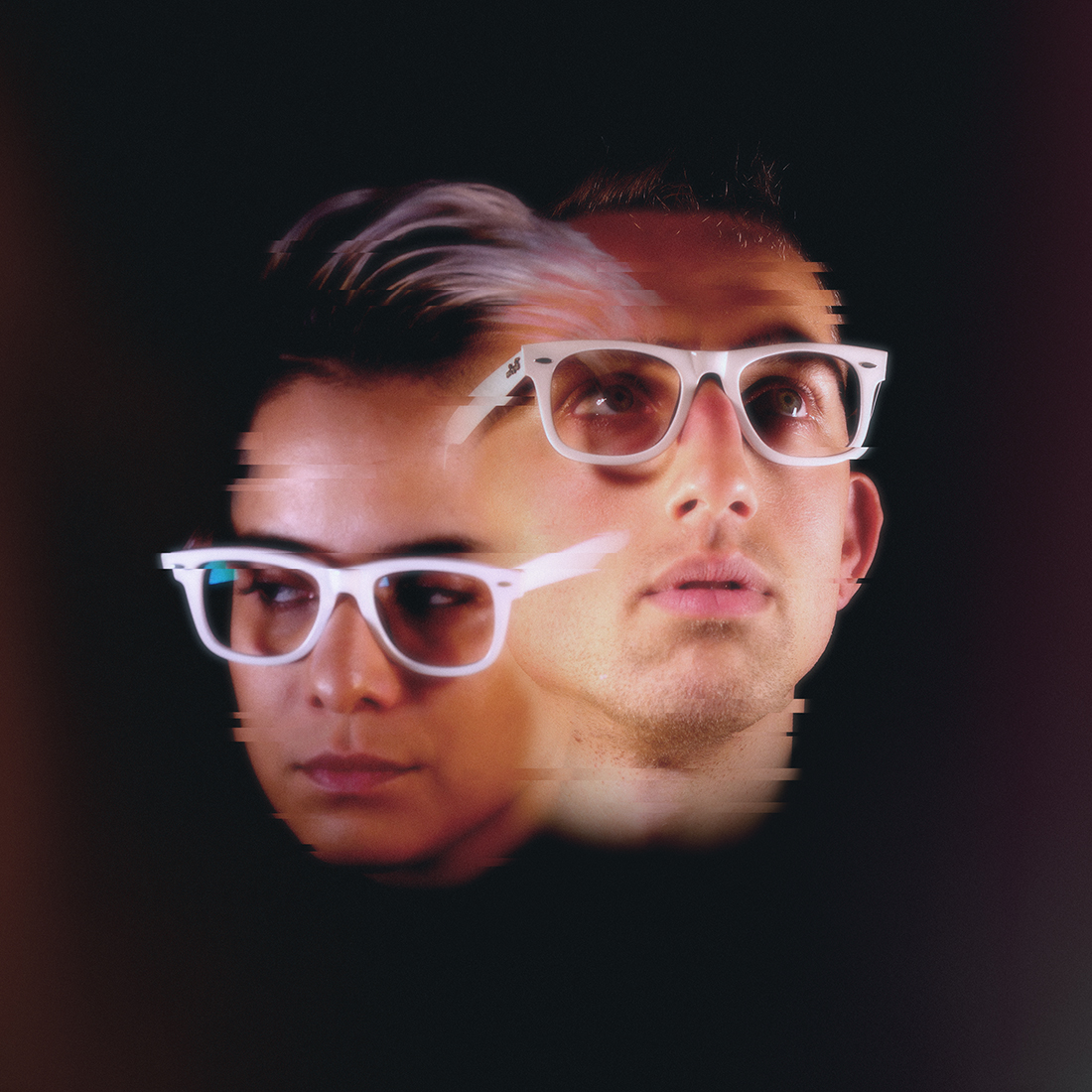 Torbjørn came across our radar via our partners at ShadowTrix Music. Tor Caspersen impressed us mightily with his wholly original productions that defied categorization. Sure, it was underground bass music, but there was so much depth, technical wizardry, and enough tricks to keep us guessing.

No surprise, Caspersen is a veteran audio engineer, which is how he met Vicci Martinez in the Tacoma, Washington scene. The two first worked together when Tor served as engineer for Vicci's band. The singer-songwriter then went on to showcase her pipes on The Voice, and then broke big as “Daddy” on hit Netflix series, Orange Is The New Black.

The two Tacomites (Tacomans? That can't be right, but definitely a killer taco truck name, if it's not already taken) have reunited for a special project that plays to both of their strengths. Torbjørn penned a moving anthem based around loss and self-reflection, and lyrics struck Martinez.

“When I showed the song to Vicci, before even explaining the story, she told me ‘these lyrics are more relevant to me right now than you know,’ Caspersen noted, “and at that moment we both knew that it would be a meaningful song that people need to hear.”

Caspersen's evocative beats are matched note for note by Martinez's stunning vocals. Competition aside, even if you're not a master vocalist, you can tell in an instant her singing talents are far outside the realm of most entries in our corner of the electronic music scene.

“Wandering Alone” is not only an emotional song, the video directed by Abarca is equally powerful. Fans will be treated to a premiere of the video by Respect My Region on January 17th at Nectar Lounge, along with a fan Q&A and Torbjørn performance. Fans who can't make the Seattle show next week should tune in to Case of the Mondays, Tor's weekly streaming show.