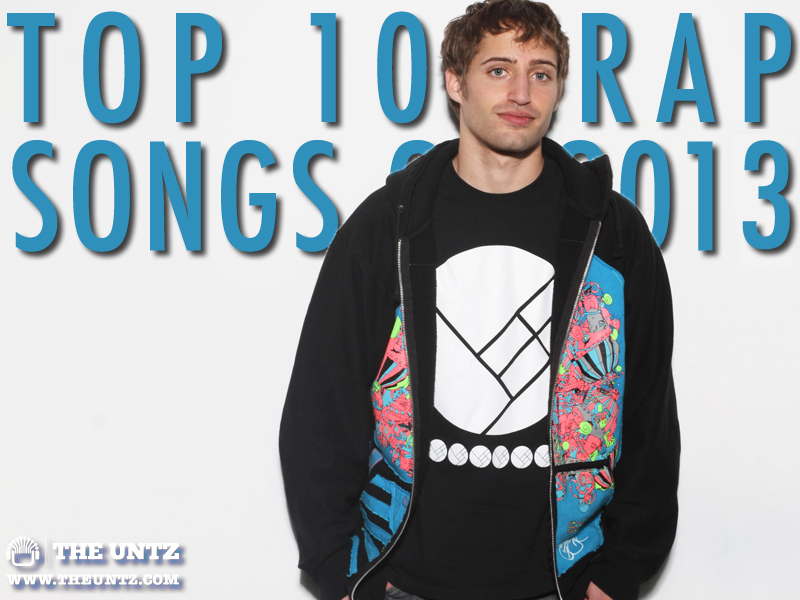 Whether you absolutely loathe or rejoice over trap music, there’s one thing that you can’t deny. Big things were happening in 2013 for the conflicted genre, leading to a multitude of stimulating releases. 2012 was the first year for electronic trap. You really can’t expect anything too crazy. Producers were just getting their bearings, dabbling with different techniques to see what the masses like. It was all about that festival trap in 2012, and we weren’t witnessing too much variation to speak of. This year, we started seeing subgenres and newfound stylings helping trap evolve into something more palatable. People will still hate, but that little trap baby is finally learning to talk, poop in toilets, and even walk a little. Maybe by next year he will be flirting with some chicas on the playground and competing in his local spelling bee. Oh trap baby, how you have grown. 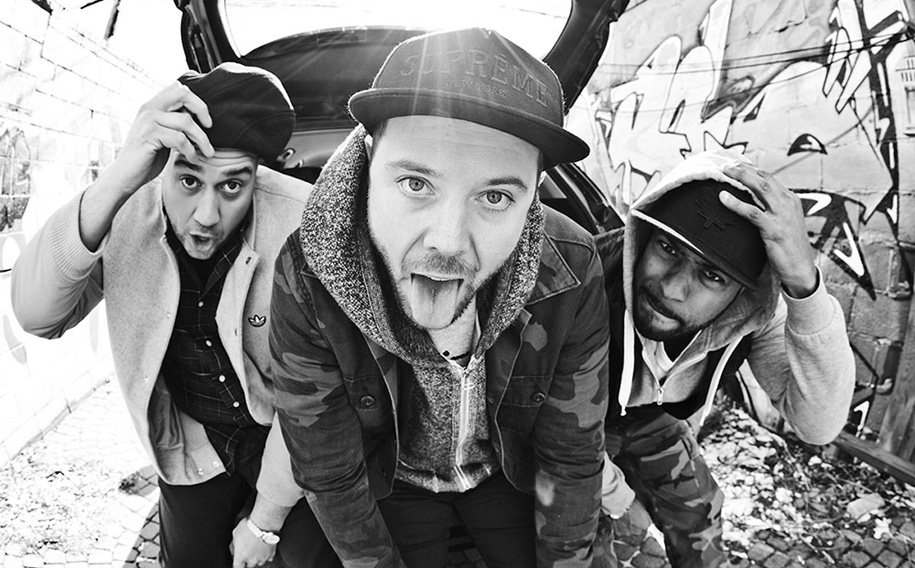 Keys N Krates went ALL IN this year. The live trap trifecta from Canada unleashed a slew of bass-laden anthems in 2013; fusing live instrumentations with buoyant synthesizers to create a fluent sound that will make you act a fool. Certain listeners will get that classic trap grin on their face like someone just farted, whilst others will start smashing things with a vengeance like Charlie Kelly in Always Sunny. What you know about that dream trap people? 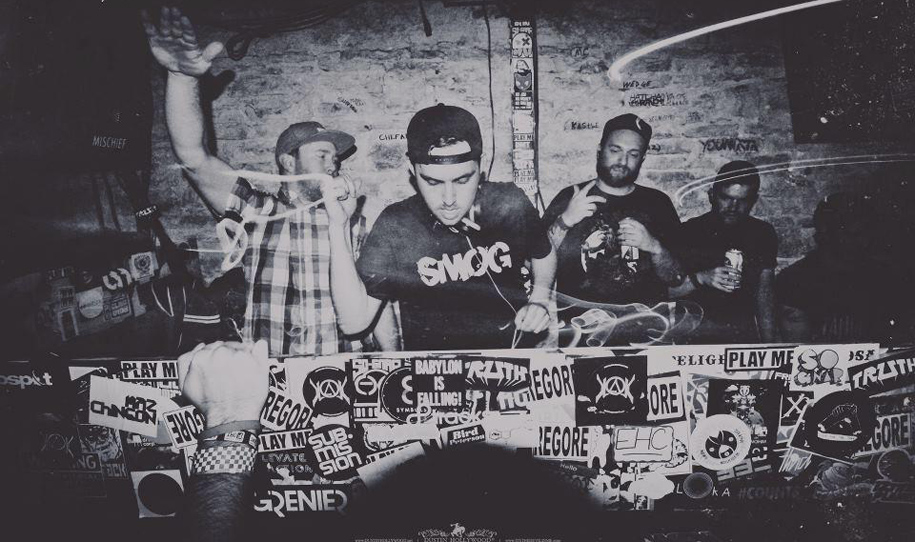 This major rager from Antiserum & Mayhem should come complete with a warning label. Caution: this track will send violent bursts of electricity running throughout your innermost loins. Side effects include violent hand gestures, getting turnt, and awkward shoulder gyrations. Don’t ingest if you are already pregnant or trying to avoid getting pregnant. And under any circumstances, do not operate a motor vehicle (unless it’s a stolen golf cart). Tell em’ Juicy J.

You can’t go wrong with “Higher.” The imaginative chune coalesces the production expertise of a hip-hop OG with a newcomer in the dance community, creating pure magic with punchy drums and audacious vocals from Sean Carter himself. This crossover hit possesses cutting edge song structure, trenchant drops, and magnificent visuals from Nabil that sets a new standard for music videos in the field of electronic music. What more could you possible need folks?

7. AlunaGeorge - You Know You Like It (DJ Snake Remix) 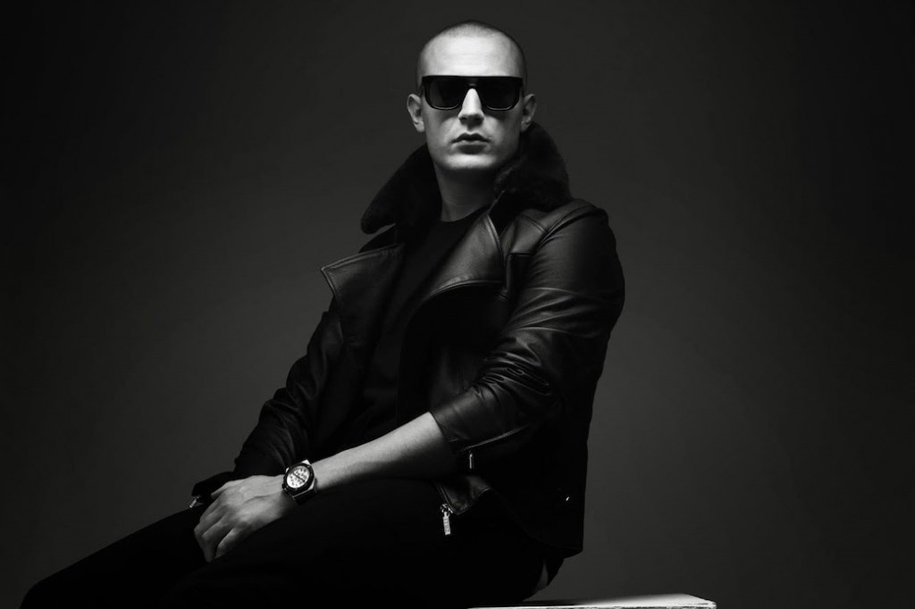 2013 was a huge year for AlunaGeorge, and with that comes massive remixes. DJ Snake’s clutching take on “You Know You Like It” stayed true to this general theme, paying dividends to the original version’s bravado while dosing alleviating layers of snap, crackle, and pop throughout. Snake didn’t try and hit a home run with this one. He didn’t try to make a completely divergent song, or stray too far away from the production of George Reid. The original continuously shines through this uplifting ditty. We still get to experience the full range of Aluna Francis’ luscious vocals and gracefully penned lyrics, just with a bit more finesse this time. 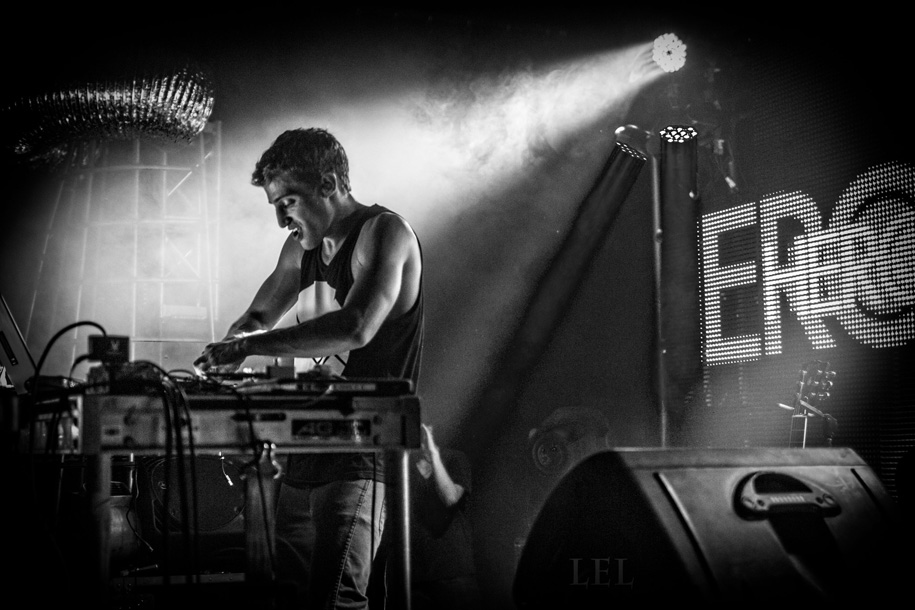 If puns were the official currency of America, than our boy HeRobust would be the richest man in all of dance music. He would be like Scrooge McDuck; swimming in that gold coin vault. Then there’s that whole thing where he’s a super dope producer. “Turn Ape” is a turbulent banger that would fuck the Richter scale up in every possible way, ripping apart it’s stupid numerical system and making it forget what an earthquake even was. Have sex to this song, and you might as well consider yourself a member of the mile high. That all natural musical high got you feeling 30,000 feet in the sky. Namsayin? 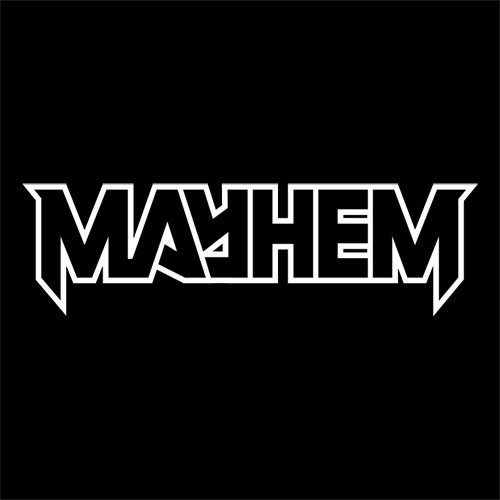