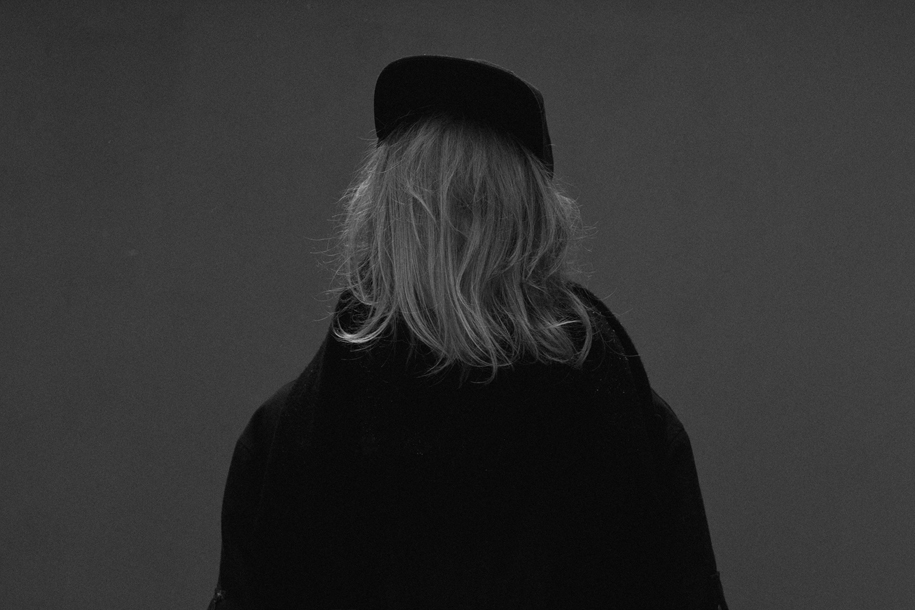 In Miguel’s massive R&B chorale, we experience two lovers discovering common ground over their love of drugs. Although is this case, that drug is none other than love itself. On one of trap’s most forward-thinking remixes to date, we witness Cashmere Cat expanding on this multi-faceted theme and unveiling absolute gold. The fluctuation couldn’t be any more potent. Angelic keys pull you in before layering Miguel’s seductive vocals on top. After the listener experiences this juxtaposition for just the right amount of time, we get a transfixing drop that has feels for days.

We’ve never made a “Top Ten List” involving trap music and not included RL Grime near the summit. The reason? Homie is an absolute boss. Experimenting with newfangled sounds, pushing the boundaries of countless genre under various monikers, and standing alone in an exceedingly combative sector of producers. “Because Of U” renders elements of Grime’s ubiquitous flair with unprecedented sentiments, effortlessly weaving melodic with colossal across four blindsiding minutes. And by the way, this is exactly what being in a glass case of emotion sounds like. 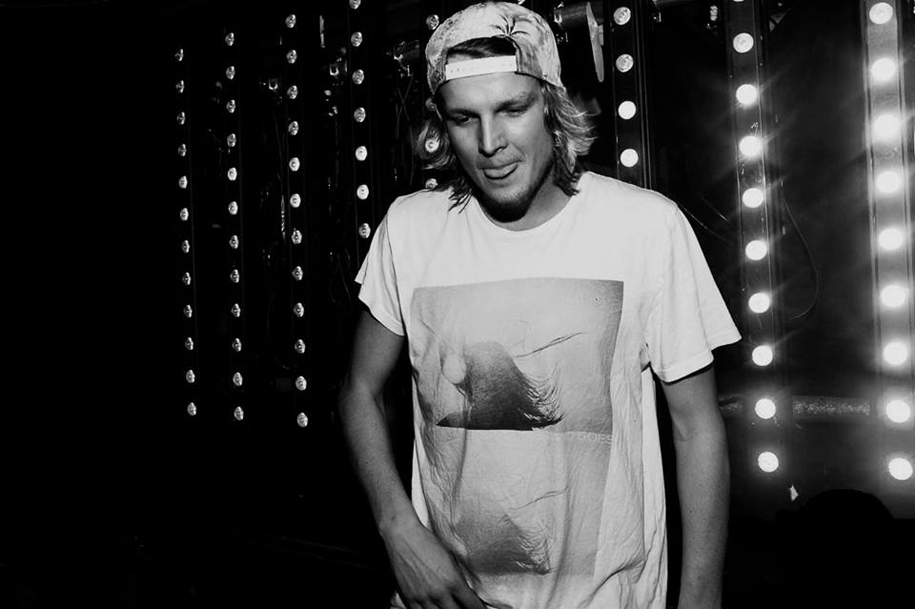 2013 will forever be remembered as the year music from Australia and New Zealand started spreading like an uncontrollable wildfire. Trust us though, we were not complaining. Everywhere you looked there was a new producer from way down south spreading his wings and making haste across the globe. The shit was uncanny, and we can only imagine what 2014 will look like. “The Tropics” truly captures that Australian groove, mixing feel-good instrumentations with an inviting aura throughout. Your entire conscious will instantly be swimming with psychedelic fishes, running with flamingos, and flying amongst exotic butterflies. The new “dirty south” is here to stay. 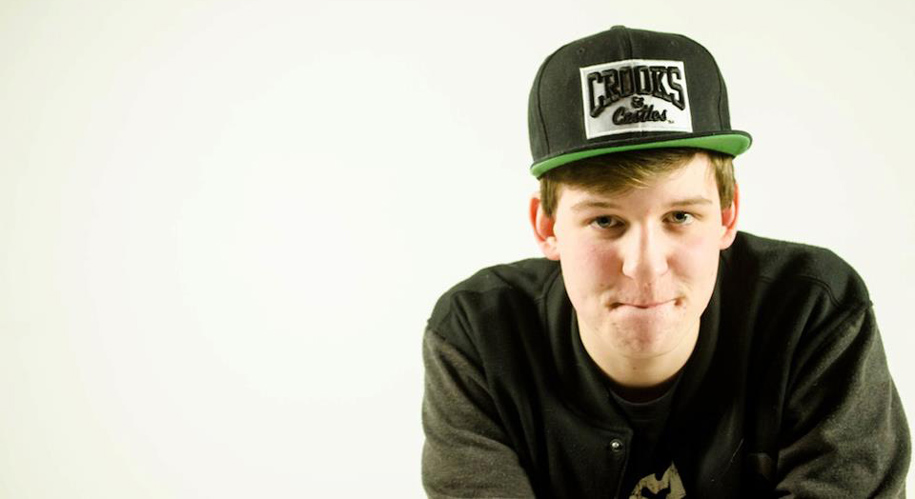 You might not know this, but the burgeoning duo known as BenZel has not only collaborated with Chance The Rapper, Jessie Ware, and Baauer, but also consists of two teenage girls (15 & 16) from Japan. Let’s not forget that Alex Young also clocks in at the tender age of 16, so this wildly blissful remix is a battle of our youth. Most elderly adults criticize these young whippersnappers for constantly taking selfies and sending snapchats, but these three musicians are making a name for themselves. On “Falling Love,” the Chicago resident utilizes instrumental and vocal samples from the original to create a homogenous feel, simultaneously injecting euphoric waves of uplifting soundscapes to set itself apart.