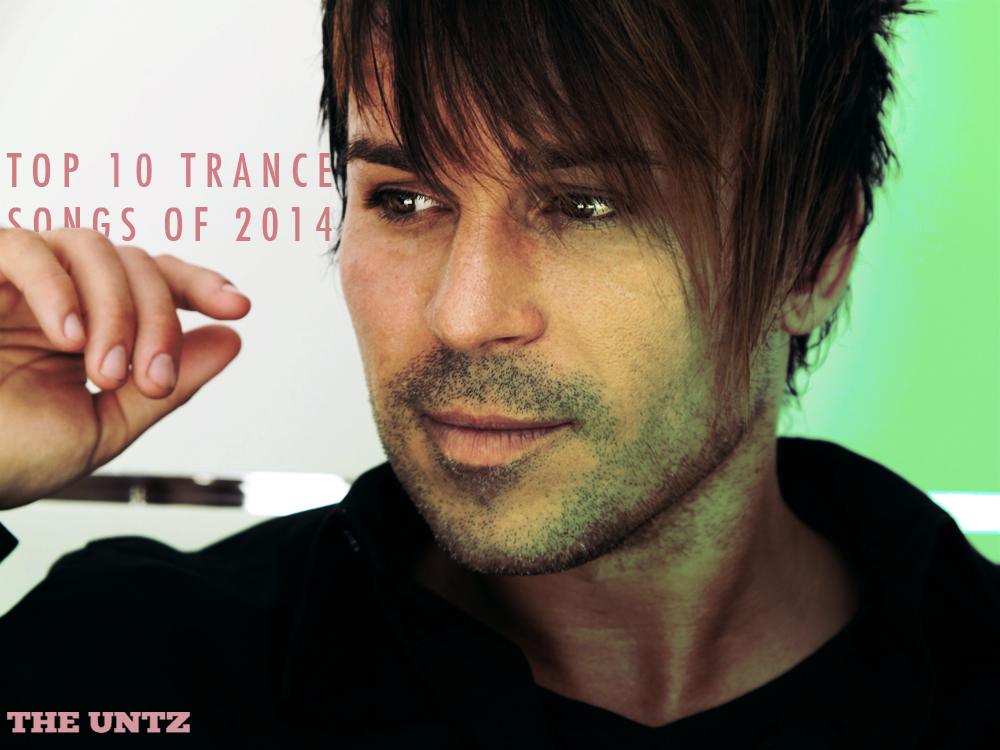 It was a big year in trance. The same could be said about any of the past ten years, for that matter. No matter how quickly trends come and go in the mainstream and underground electronic worlds, the staying power of trance is undeniable. It's still one of the most powerful genres on a global scale, and continues to dominate the top line of international music festivals in Europe, Asia, and South America.

Another wild thing about the genre, is that the best artists producing trance tend to remain right there at the top of the heap. There are certainly hot, young artists who come in and make a splash, but the reigning champions perpetuate their dynasties as those same young acts come and go.

In our top tier of trance from 2014, there are some new acts, but also some of those old guard mainstays who continue to craft these emotionally rich soundscapes for all of us to enjoy. We hope you take a listen to all of them.

10. Andrew Rayel - One in a Million ft Jonathan Mendelsohn

Fall in love over and over to this bright, shining tune from Andrew Rayel. The vocals of Johnathan Mendelson reach out and grab you on one of the top Armada Music releases of the year.

The Armin van Buuren side project Gaia took elements of hardstyle and big room to craft "Empire of Hearts" just in time for another spectacular set of Ultra Music Festival performances back in spring 2014. 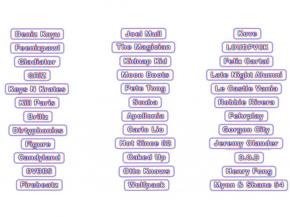