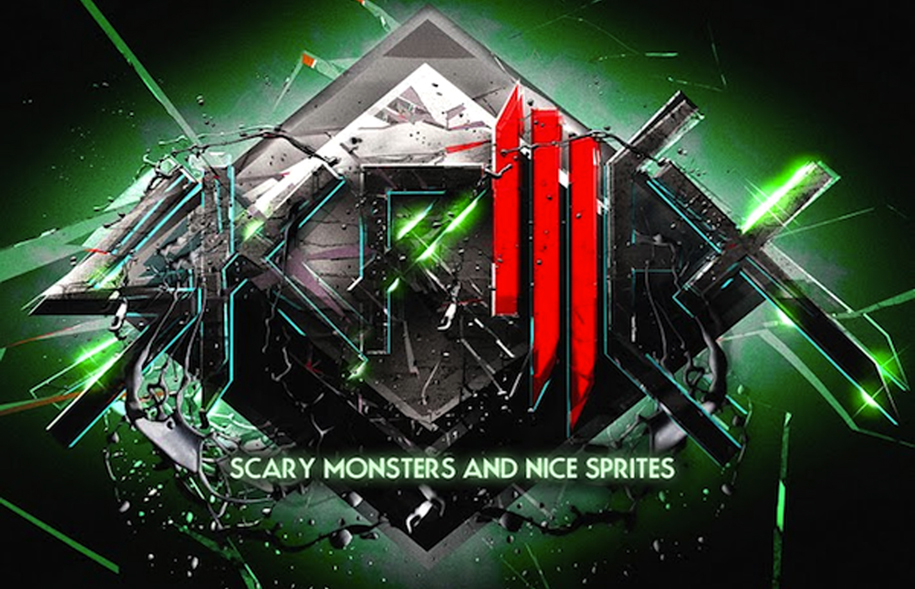 This is the one that started it all. This is the one that kids made their grandmas listen to while they filmed it. That first "Oh My GOD!" moment (pun very much intended) when you thought to yourself "well this is different." This track shot around the internet--many people's first exposure to the powers of dubstep. This was the drop heard 'round the world. Love him or hate him, this track was revolutionary. Skrillex isn't some scary monster. He's a nice sprite with a computer, fun friends, and a suitcase full of talent.

Kill Everybody | Lick it (Kaskade) | First of the Year (Equinox) | Make It Bun Dem (Jr. Gong)
Ruffneck (Full Flex) | My Name Is Skrillex | With You, Friends (Long Drive) | Promises (Nero)