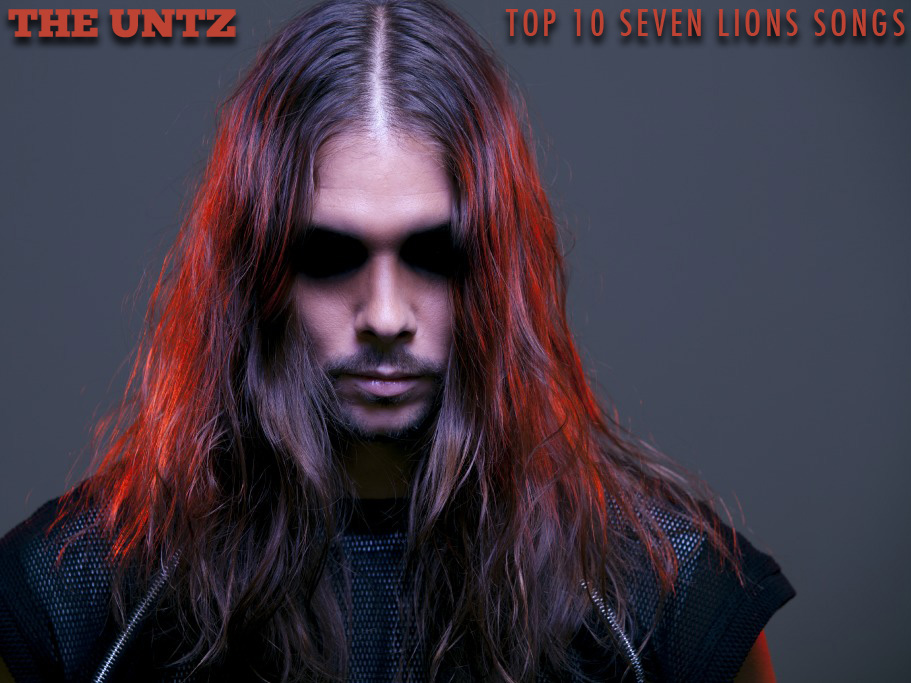 It's been three years since Jeff Montalvo appeared on the scene--can you believe it?

In that short time, he went from that kid who won a couple of remix contests to one of the biggest EDM superstars on the planet: Seven Lions.

We remember those early days, when we kept seeing the name pop up on all sorts of lists and blogs. This relatively unknown producer from Santa Barbara, CA was taking these huge trance anthems, and slowing them down into these bone-crushing melodic dubstep drops that absolutely had us floored. If anyone's keeping score, The Untz 100% called Seven Lions would be touring arenas.

While three years is a relatively short time in terms of punk and metal, which is Montalvo's background, it's an eternity in EDM, during which trends are born and die in months. Unlike rock 'n' roll, you can't go three years between releases--you gotta churn them out on the regular.

But being prolific has never been an issue for Jeff. He's had a slew singles, collaborations, remixes, and EP's come out during that time, on some of the biggest labels in the biz, which provides plenty of material for us to compile in this list of the Top 10 Seven Lions Songs.

We eagerly turn this over to fans, as an appetizer to The Throes of Winter Remix EP, which is out this week on Casablanca Records, and features Birds of Paradise, Gazzo, and Paris Blohm, among others.

One of the towering tracks from The Throes of Winter release, Montalvo tapped his good friends Torin Goodnight and Tyler Gibson of Birds of Paradise to take a run at the remix, which they turned into a twisted psybreaks masterpiece. Buy the remix EP now: bit.ly/1Kxxi2k

Turning Viper Recordings' drum and bass fanatics into chillstep junkies, the Polarized EP demonstrated just how talented Seven Lions could be with a female vocalist. He's still one of the best. 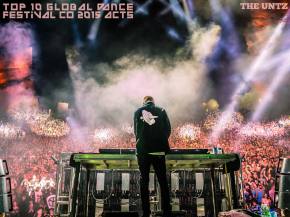 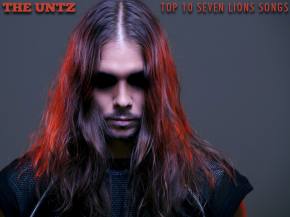