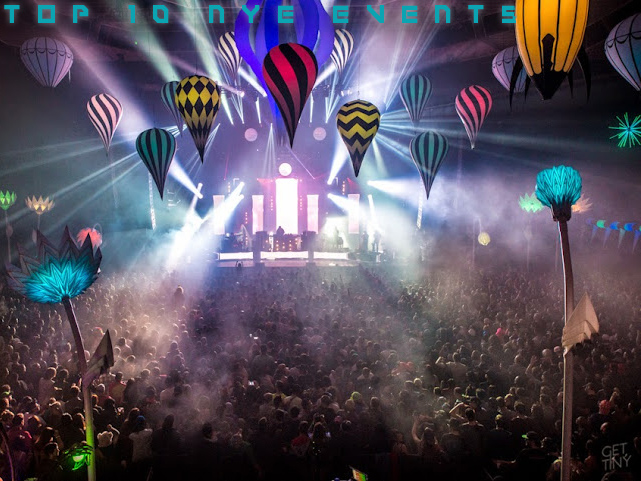 The leaves have fallen, as has the snow, and while many thoughts turn to Thanksgiving turkey, or perhaps even Hanukkah latkes or Christmas ham (sorry, not sure which foods are associated with Kwanzaa, but nonetheless, rest assured we're just thinking of food), us music nuts are thinking about the biggest part night of the year: December 31st.

Now the tone of your entire 2016 calendar year will be set by how you spend your New Year's Eve, so if you end up on the couch stuffing your face with potato chips and watching the ball drop with Ryan Seacrest, you're pretty much going to be S.O.L. for the next 12 months. It's true!

So take a tip from us and make sure you're partying with the best artists from around the electronic music industry. Threre are so many bananas events helping fans ring in the New Year, and we're doing our best to keep up with all of them. As is our tradition, here are the Top 10 NYE Events bringing fans the best dance music in the country. 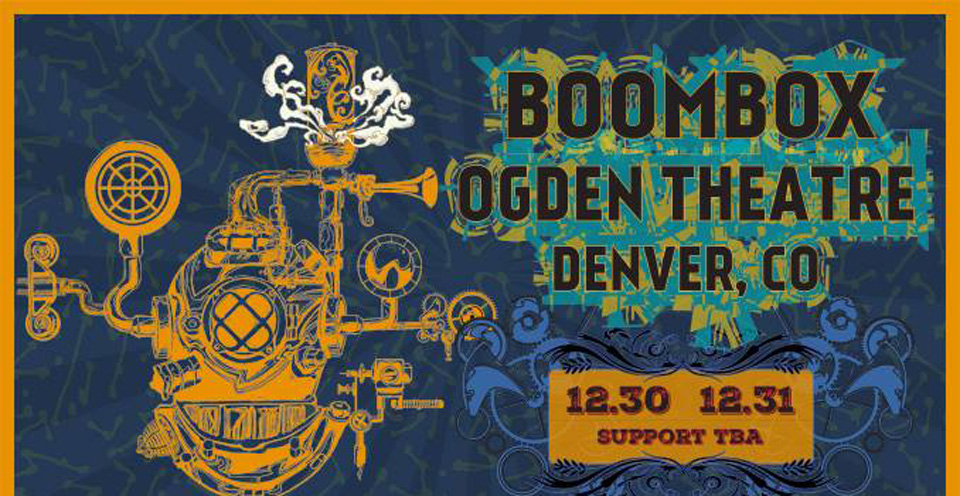 The combo of Russ Randolph and Zion Rock Godchaux has found a second home in Denver, as the BoomBox duo return for two nights to the Ogden to ring in 2016.

While the Dosio boys are playing two Baltimore Soundstage shows on January 1 and 2, the real highlight of their NYE run is a big Fillmore show in Silver Spring, MD, just outside DC, where the band will be joined by CHON out of San Diego. It's jazz-fueled prog rock from the post-hardcore scene, that kinda intersects interestingly with where Papadosio is now following the release of Extras In A Movie.

Tribe returns to its roots. Back at the legendary Tabernacle in Atlanta, GA, home of so many incredible STS9 shows, the band will take on 4 nights from December 30 through January 2nd for another NYE run of epic proportions.