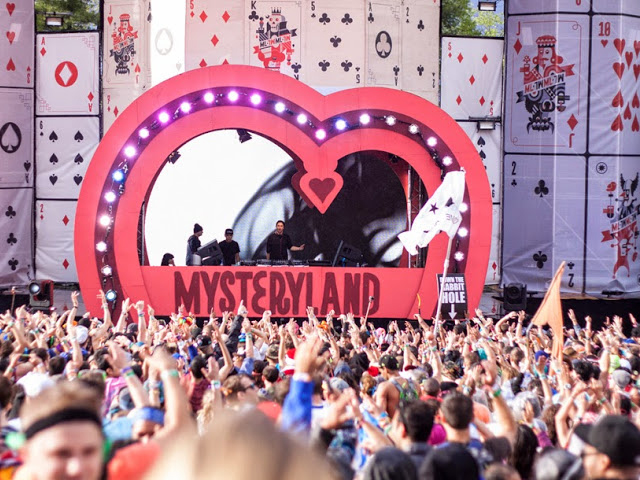 Where the original 3 days of peace, love, and music where an organizational nightmare, thankfully the entire festival culture that dominates the electronic music industry, among others, is always smooth sailing. Hah.

That being said, when it was announced that Mysteryland USA would descend upon Bethel Woods, NY, the site of the first Woodstock, people pooh-poohed the concept of bringing a massive rave to the Mecca of rock 'n' roll. Millions of dollars and tens of thousands of happy fans later, the idea doesn't seem so far-fetched at all.

This Memorial Day Weekend, May 22-25, a massive lineup of cutting edge house, techno, future funk, and trap superstars will descend on the little farm in upstate New York to recreate the magic and mystery of that wild weekend of music nearly half a century ago (wow).

With all the massive acts on the bill, it became incumbent on us to whittle down that intimidating lineup to a select few sets that are absolutely dire you attend. Ten sets, in fact.

Speezy Jeezy has become an NYC treasure, like the Empire State Building, 30 Rock, or Warhol's fingernails. He's weird, he's rowdy, and he's goin' in at Mysteryland this year.
9. Lee Foss 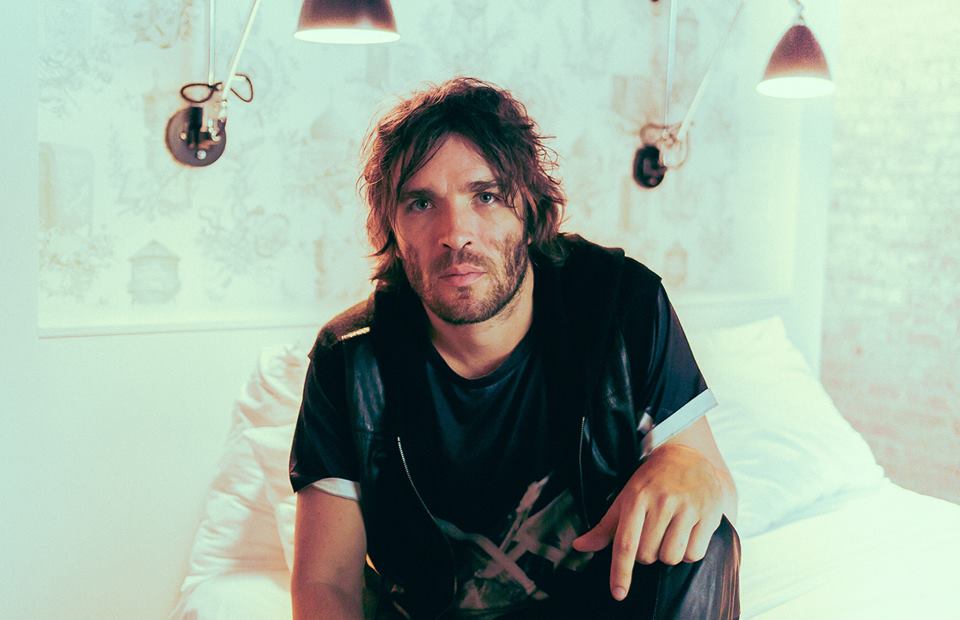 This treasure is basking in the golden age of his career, and with house roaring to the forefront of all festivals, so why not get the veteran on board?
8. Sweater Beats 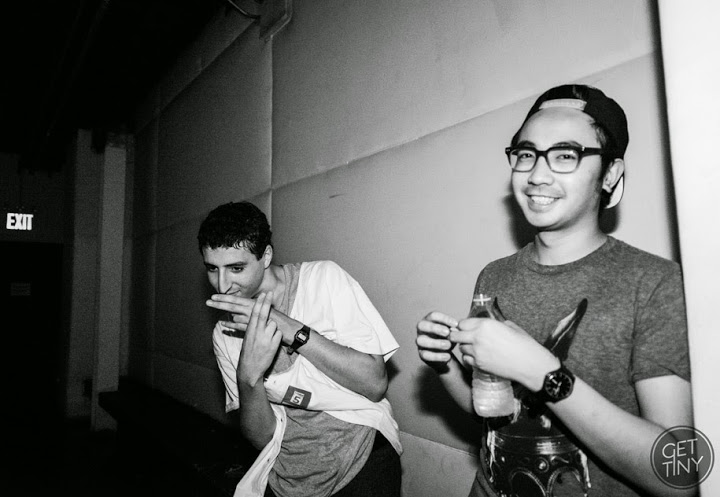 With engaging live shows, and incredible releases, there is just no stopping Antonio Cuna and his left-field sensibilities.
Additional Pages: