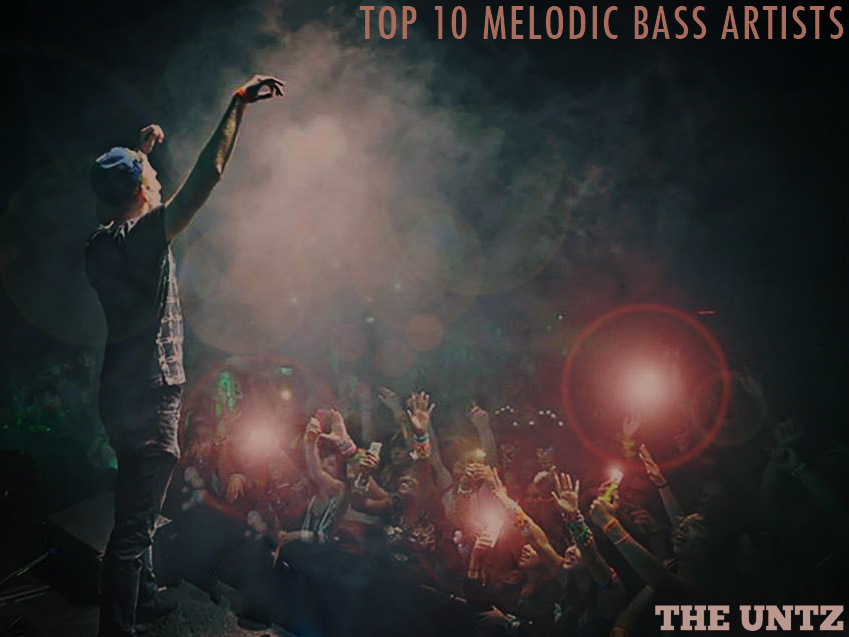 In response to the chainsaw wobbles and robot-launched laser explosions of the dubstep movement, an interesting sub-class of producers was born. These artists preferred the kinder, gentler sounds of house and trance, and figured out a way to instill the gorgeous melodies that once ruled the clubs and raves into this slow, heavier style of music.

Beyond the BPM's that dominated dubstep, these (mostly) young artists started chilling out other types of music, like glitch-hop and drum & bass. Taking the melodic path versus the bang-em-over-the-head tactic, these artists grew a fan base that can both dig the drops of dubstep, and appreciate how beautiful those sounds can be.

Today, we bring you the artists who have cultivated a sound that uses subsonic power, but allows melody to reign supreme. No cheese ball stuff here, this is straight up bass music, but with a twist of beauty. Dig in.
10. Rezonate
It'll come as no surprise that Monstercat artists are going to dominate this list, and when it comes to that particular label, for which we have a huge affinity, we go right to Canada's own Nicholas Rennie, who thrills us with his innovation each time he drops a track.
9. Said The Sky
A relative newcomer to the scene, the output we've seen from this brilliant young mind is enough to convince us he belongs on this list. It's amazing the strides he's made, and the good company he's fallen into, because he has landed himself some powerful friends in the industry, and a growing fan base to match.
8. Fractal
Braden Wiggins owns Beatport. Whether he puts out a glitch-hop track, a dubstep track, or some whacky genre he invented all himself, fans flock to buy his music and support his tunes. They don't call him the "Chart Killer" for nothing. I mean, I call him that--but I'm hoping other people will too?
Additional Pages: 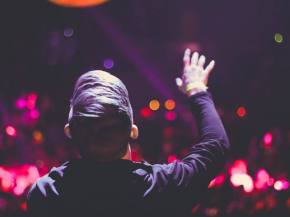 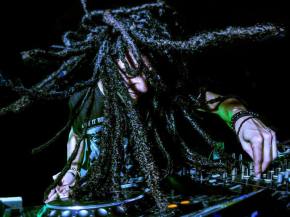 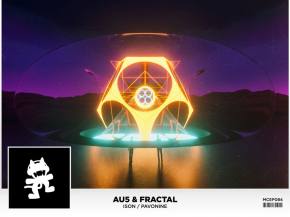