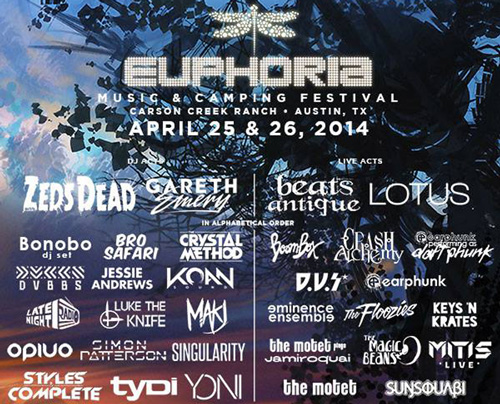 The fine folks behind Euphoria Festival, taking place April 25-26 at Carson Creek Ranch in Austin, TX are doing it right. The know that in order to have a successful event, they gotta have plenty of "Untz," but they also gotta do it LIVE!

The numbers of artists incorporating live instrumentations into an ostensibly "electronic dance music" aesthetic is growing in ranks each and every day. And it's so cool that Euphoria valued these ingenious musicians so much, that it devoted half its lineup to just this sort of act.

We gotta say, this sort of thing is right in our wheelhouse. We're jam kids with the funk in our feet, and we absolutely love to hear a crispy guitar solo or a crunch drum solo. That made us sound like huge nerds. Whatever, we embrace it. And you should embrance the Top 10 Live Acts at Euphoria 2014. 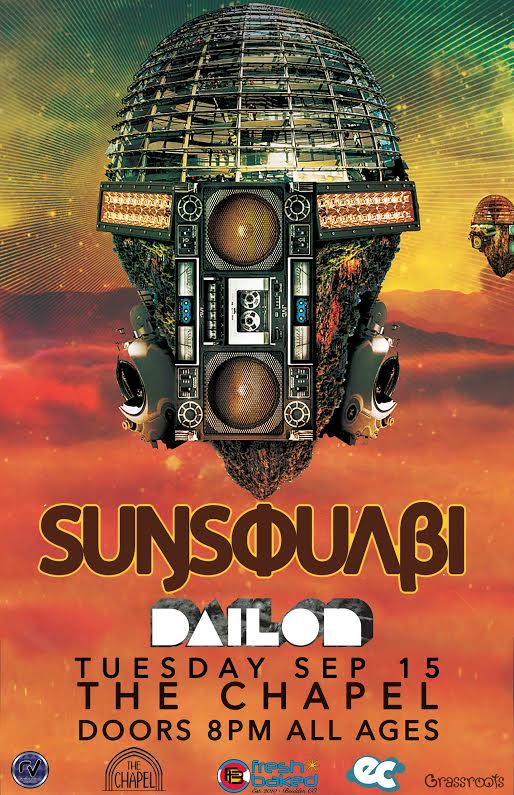 What can we say about SunSquabi that you haven't already heard from us? We go on and on about how this hydro-funk trio from Boulder is absolutely tearing it up. In fact, we love these guys so much we're sponsoring their spring tour. They already crushed the Euphoria pre-party at SXSW, but that was just an appetizer. What 'til you hear what they're breaking out upon their return to the Lone Star state. 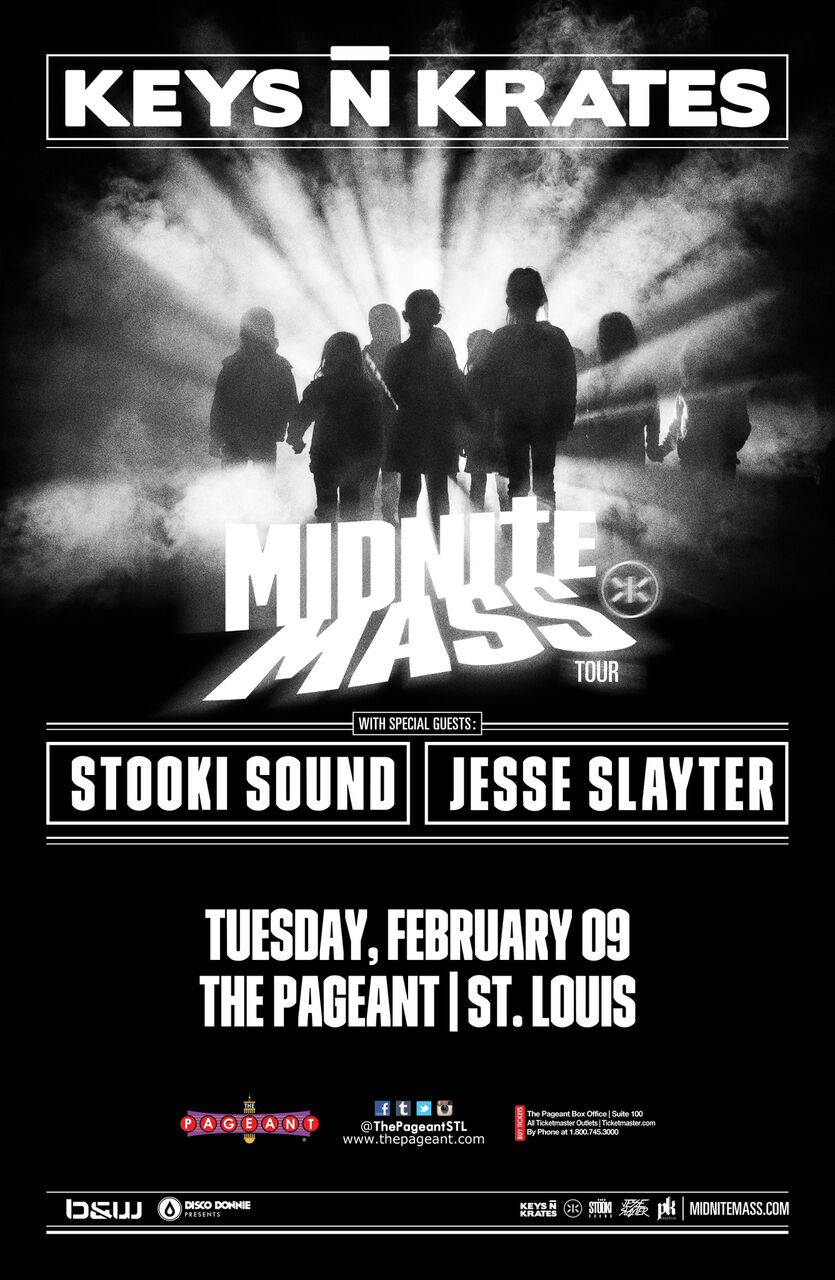 We've been closely following the career of KEYS N KRATES since they were just a lil' live hip-hop act out of Toronto. Now, all these years later, the Canadian powerhouse has EXPLODED on the backs of the trap tidal wave with their live take on the new sound. We're so proud of our guys, all growed up and such. Kill it, boys! 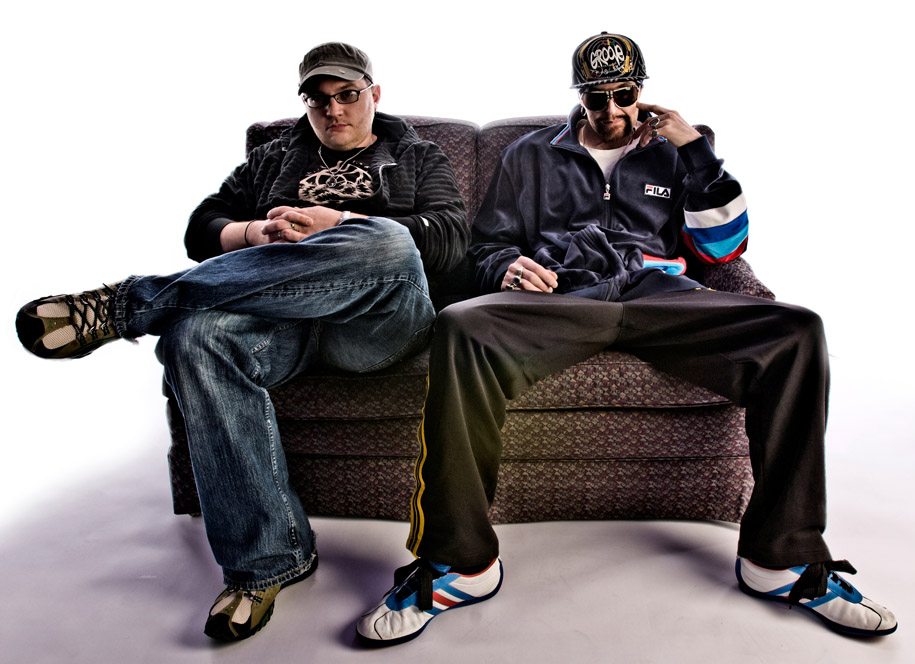 It's time to get a lil' Muscle in your Shoals. The twin-headed BoomBox is on its way to Austin. This live house and funk duo is all about having some fun. Zion on the geetar knows how to pluck his way into your heart, and some nu-disco kicks is what these party-starters are all about. 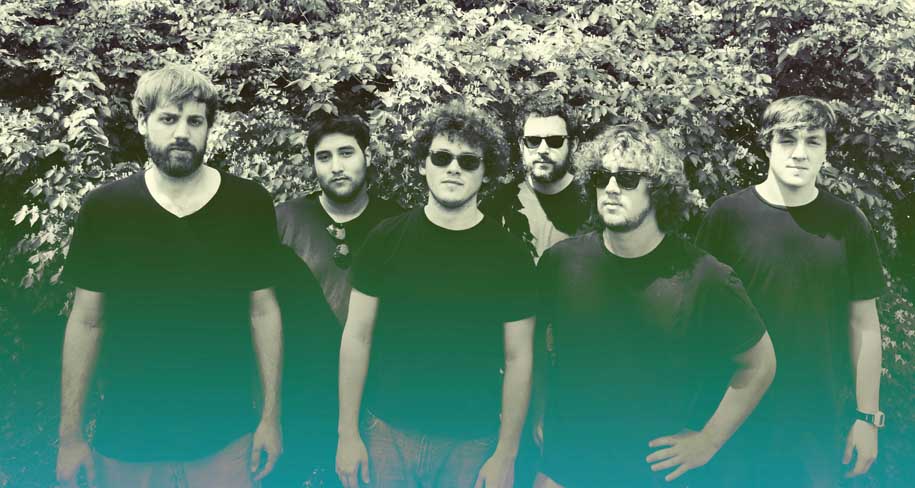 Austin, Texas LOVES its Earphunk, especially when the funk band is doing is Daft. The Daft Phunk sound is a fresh and live take on the Daft Punk songs we know and love. We all enjoy covers of those songs, regardless of the delivery system, but when it's these funky fellows--oooooh, watch out! This is going to be one of the rowdiest sets of the weekend--mark my words. 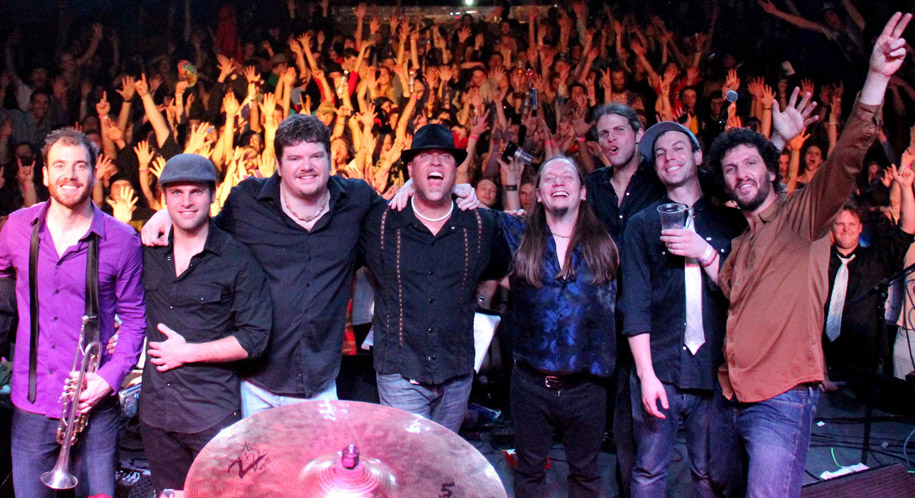 Much like Daft Punk, people credit Jamiroquai with setting a lot of trends in the electronic dance industry (without nearly as much credit as the former receive). The Motet aims to put a stop to that, with its tribute sets to the UK weirdos. These guys are already a party, it's hard to imagine a Motet set getting even groovier--but it does. Consider this another highlight of the weekend!