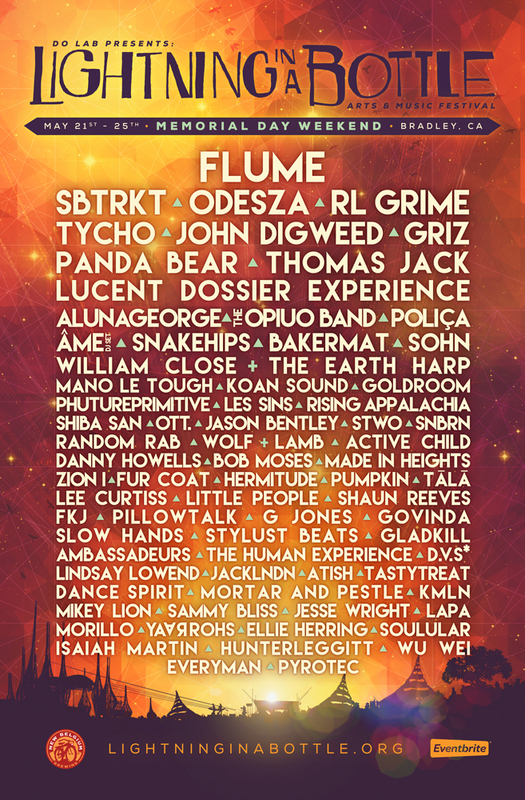 Do you ever wonder which festivals the organizers of festivals attend?

They go to Lightning in a Bottle.

For more than a decade, The Do LaB has set the standard for how a festival should look and sound. Beyond the cutting edge lineup, which you will see replicated by others down the line in two years, the art installations, the fashion, and the weird freaky stuff they always pull is always miles ahead of anything else any other event is attempting.

It's a modern miracle that the internet exists, because generally we don't know half the names that LiB boasts among its roster. But that's just the thing: we know they're going to be next year's superstars, so we get our learn on, and look real smart when our friends bring them up in 18 months. Thankfully, we've done the research for you, so you don't have to scratching your head, wondering who are these people on the Lightning in a Bottle poster. We've got you.

We compiled a list of the ten artists that are going to make you want to go to LiB. Some of them you know, some of them you might not know yet, but you're gonna. The bottom line is, while we're all nuts for the frills and the thrills and the chills of the event extras you don't get anywhere else, we're still music junkies at the end of the day, so here are the Top 10 Artists to look for at LiB.

And hey, maybe you'll see your go-to festival's head honchos at the Woogie...

One of the newest members of the Headtron crew, Morillo's a trap sensation waiting to break out.
9. D.V.S* 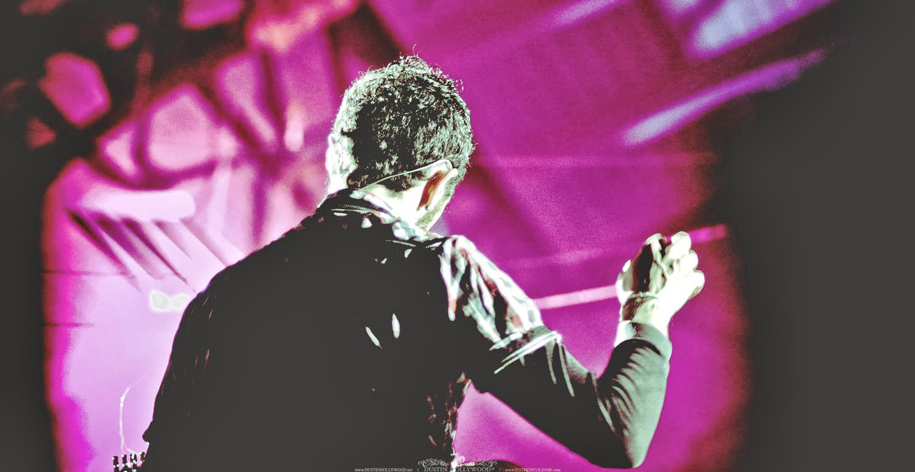 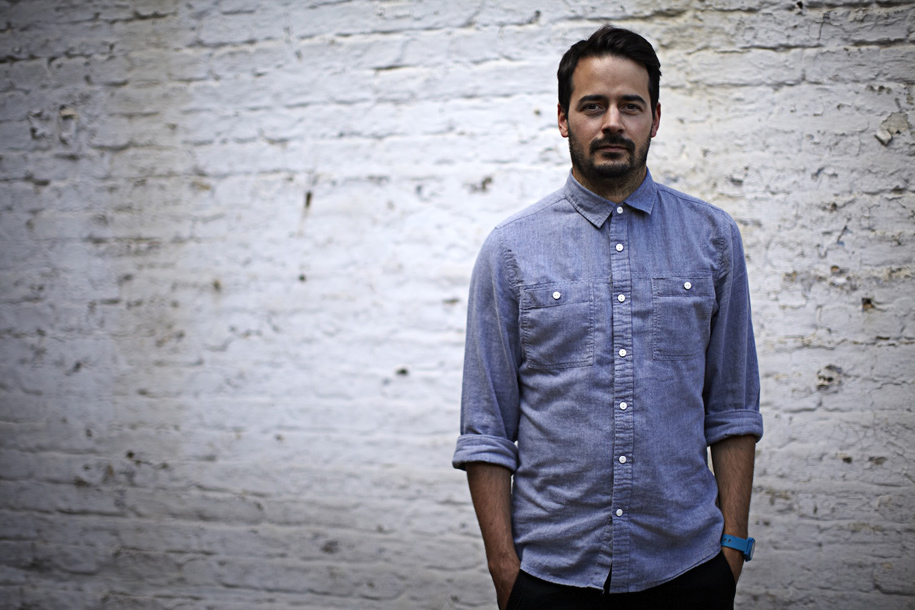 Touring with Odesza has brought fans pouring into the world of Laurent Clerc, who welcomes them with open arms and luscious melodies.
Additional Pages: