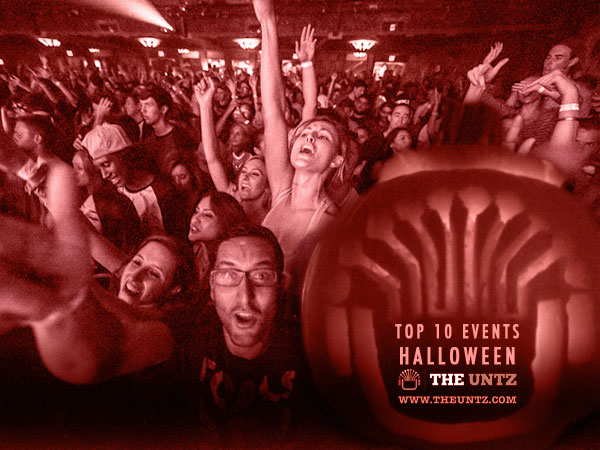 Our thoughts jumped immediately to Halloween after Labor Day. That's just how we operate. When we looked ahead in our calendars at the year 2014, we noticed that the night of tricks and treats fell on a Friday and we got as giddy as the guy who figures out his costume on November 1 of the previous year.

Sure, last year was great with Halloween falling on a Thursday. But boy, oh boy, there were some sickly, pale faces stumbling into work the next morning. Not a great look. That being said, with Halloween on a Friday this year, there is no excuse to miss out on any debaucherous fun.

We looked at festivals, one-offs, blowout events, and tours going bonkers on October 31st (and surrounding dates), and we're getting spooked just thinking about some of crazy concerts. We've covered cities coast-to-coast and we hope this list helps you decide which show you want to hit come Halloween.

Now all you've gotta do is figure out what to wear.

Oh yeah, this mega livetronica tour rolls through Denver on Halloween? And it lasts two nights?!? AND on top of The Werks and Zoogma you're throwing in some DYNOHUNTER? Sign us up. We're ready to dig into the devilish double dip with both hands. 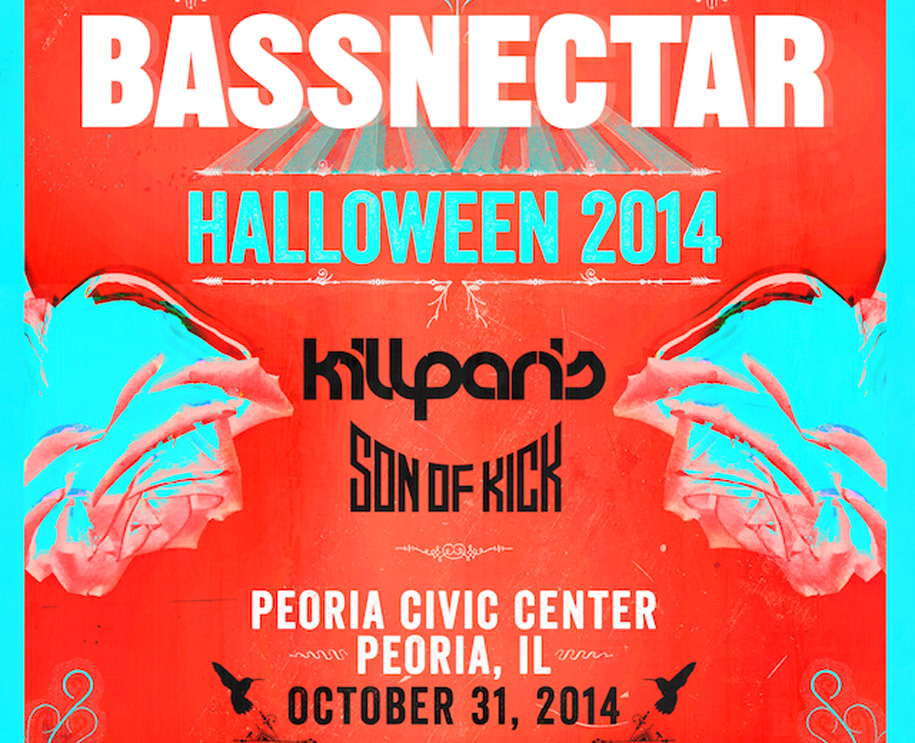 When the powers that be in Bloomington, IL said "No more! No more EDM events in our city!" the fine folks at Jay Goldberg Presents said "Alright, we'll take our party down the road." While the days of Bassnectar throwdowns in Btown might be a thing of the past, the people of Peoria are welcoming the Sultan of Smash to their town with open arms. Let's do this. 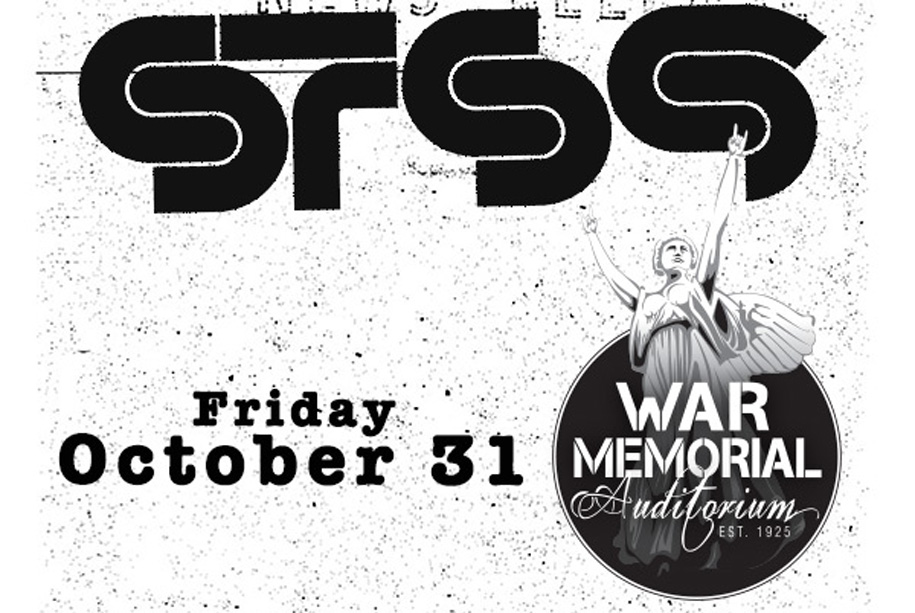 STS9 is on a tear the likes of which we have witnessed few times from the bands we follow closely. Energized and emotionally and physically in synchrony, the livetronica legends are embarking on their autumn tour with renewed purpose. Watch out Nashville, you're in for a barnburner. Get your costume game on lock.