This is one of the longest running, most highly-esteemed Halloween events in the country. Seattle goes nuts for this one each year. Look out for that extra special Infected Mushroom classic DJ set. That'll bring the old heads out.
3. Freaky Deaky 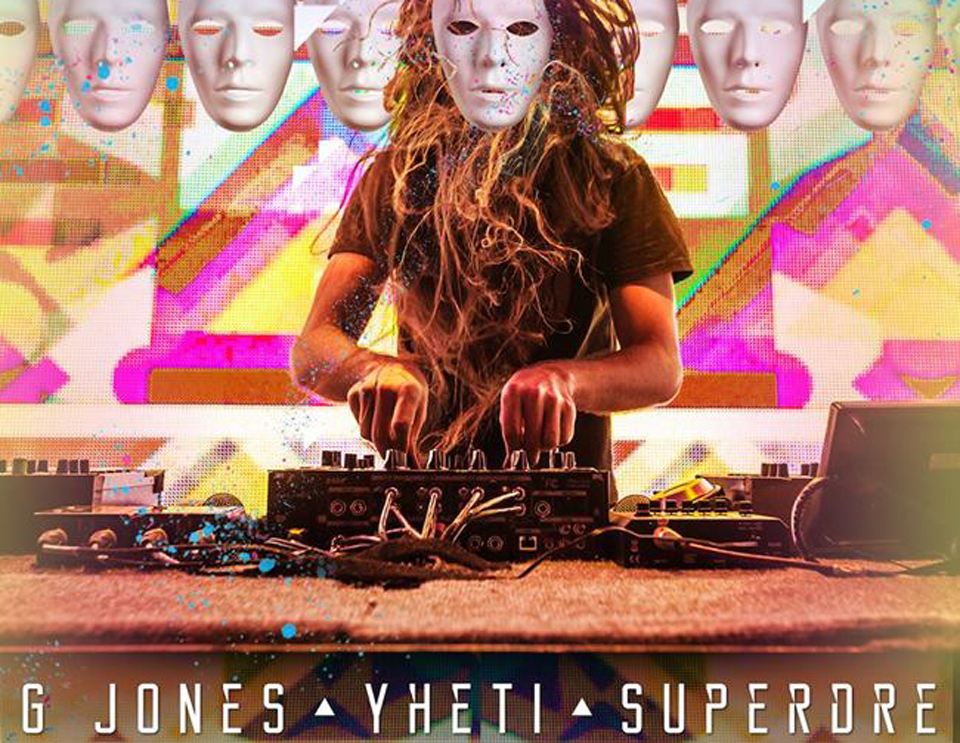 While other events might be relying on massive lineups, Lorin Ashton's Halloween night festivities whittle down a big bill to a set of solid acts. With G Jones, Yheti, and SuperDre playing support, Bassnectar has built himself one badass blowout.
Additional Pages: