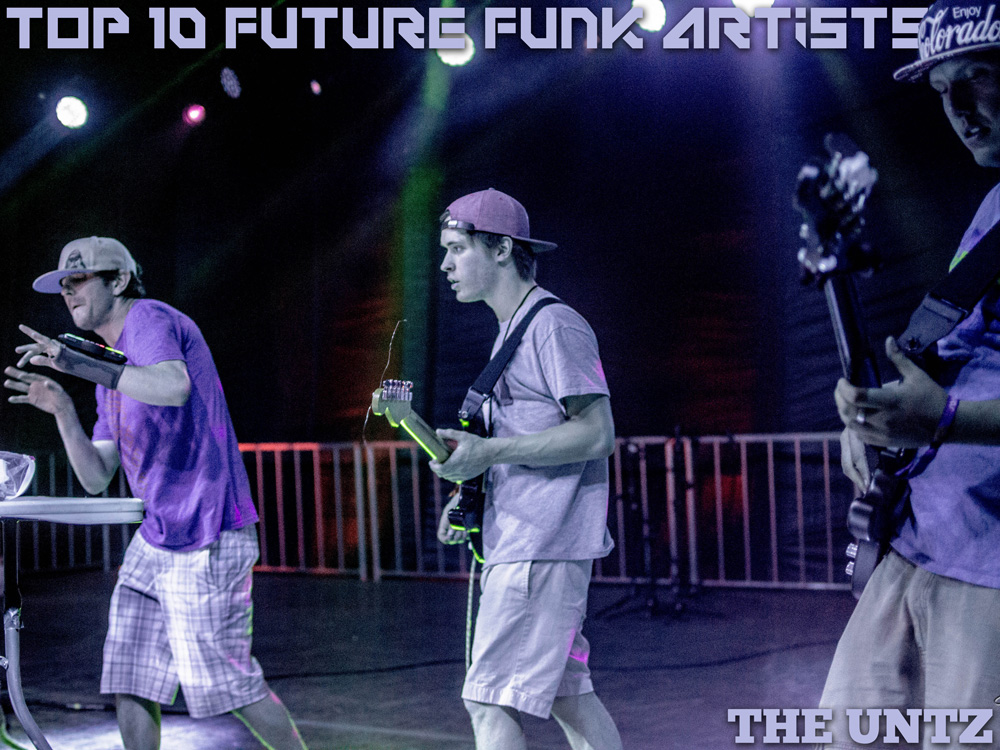 Now just because you've got a horn in your outfit, doesn't mean you're playing funk. We've got a very narrow window we're working in here, but still managed to collect some artists from a variety of genres, styles, and countries.

To be clear: artists like Pretty Lights are getting put in the electro-soul category, because it's a lot of hip-hop sampling and laidback beats. Gramatik does his bluestep thing, which is completely different. Big Gigantic is more about tackling all things EDM with a live touch. And while some glitch-hop like Blunt Instrument or Love and Light or Haywyre might be super funky, and incorporate actual funk samples, we strayed away from artists who fall too heavily into the straight up glitch category.

What are we trying to say here? It's messy. But fuck it, life is complicated. What we have here are 10 artists that'll snap your neck with thick hooks, brass blasts, and an undeniable groove. Strap it down.

Filibusta's horn player is a wicked producer in his own right. In fact, he's got some gnarly tunes he's about to unleash on the world next week. Keep it locked.

New Orleans newcomer Donnie Bergeron just bust this one out last week, and boy is it a gamechanger! He's got a brand new sound, and he's not afraid to use it. Look for this dude to blow up.

Nobody really thought of SunSquabi as killing the future funk game until their Anytime EP dropped on Adapted Records--and then it was like "whoa...whooooaa... they nailed it."