We were all shocked when electro/jam/post-rock hybrid Lotus announced it was releasing a hip-hop album. But by gum, it's good! Monks turns our perception of what a hip-hop album can sound like on its head, and I'm sure opened up a number of paths for aspiring rappers. Maybe you hitch your wagon to a livetronica act, after all! And though they were rained out on Friday the 13th, the boys are back in full swing out at Red Rocks TONIGHT for a make-up date in the mountains of Colorado.

We're so thrilled to be teaming up with Torin Goodnight and his Bird of Prey project to sponsor his massive tour with Kalya Scintilla. What's even cooler, though, is that his Birds of Paradise project with Tyler Gibson is gearing up for an Oct 7th release of their brand new one Flight Patterns. This is going to revolutionize the psychedelic bass scene with its midtempo push and wicked production. Salud!

Make no mistake about it, this may be one of our favorite releases of the year. Sam Pool is an astoundingly brilliant producer, so of course he'd dig deep into his bag of tricks, pull out a long-forogtten syle of dance music, and re-invent it for the modern age. Genius is sounding a little bland when it comes to describing this SPL album. But it will have to do. 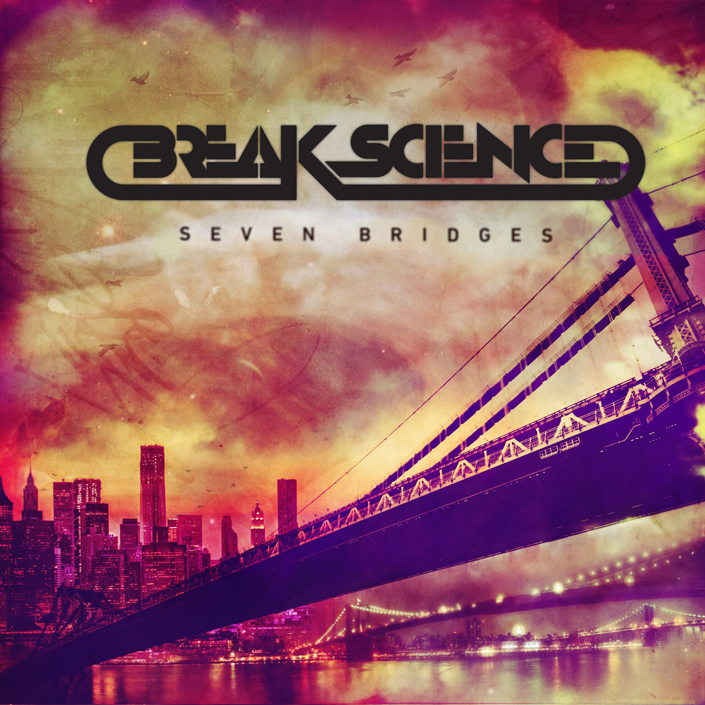 Hardly anyone is hotter than Break Science these days. These guys are at the core of the new Pretty Lights live band, and Seven Bridges is the latest masterpiece released on PLM. It technically dropped on Oct 1, but we were given the gem that is "Trapeze" on Sept 30th, so it just slid under the tape, but rocketed up our list. It's a totally new sound for the boys, but they pulled it off! 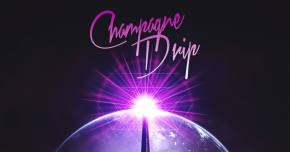 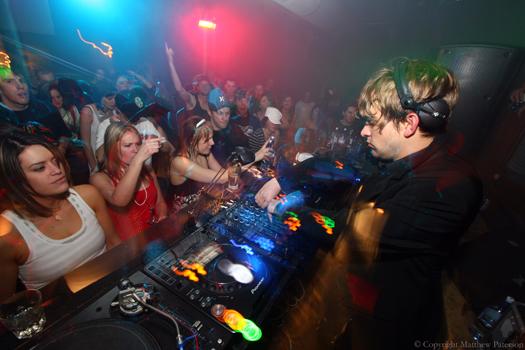