The Colorado trio SunSquabi has really started to hit its stride, and in this second installment in the a three-part EP series, tons of guest slots from DYNOHUNTER's Clark Smith really seal their hydro-funk sound. We're loving watching these guys grow into a lockstep live act. And their show is becoming more and more in-demand. Definitely a favorite around The Untz HQ.

If there was an award for "Gettin' It 2013," the boys of Zoogma would be at the front of the line to claim it. Through sheer hard work and determination, these southern gentlemen have accrued a rabid fan base, constructed a dynamic live show, and have traveled coast-to-coast with gusto, throwing down some of the hottest sets of the festival season. And this album is the culmination of all that work. We're proud of you, guys! 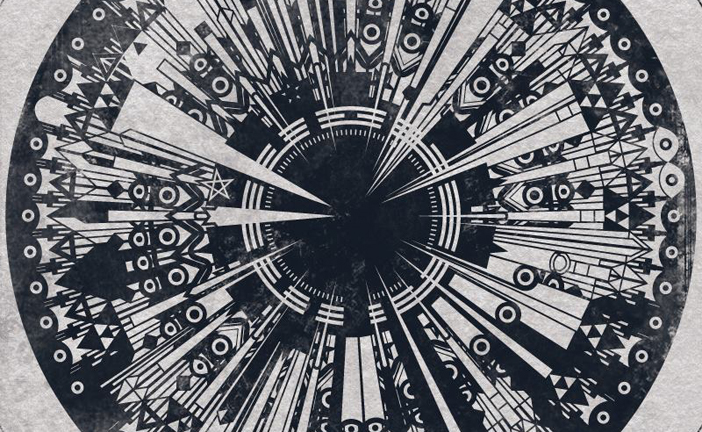 If there's one man who can rep the whole psy-trap genre, it's mothafuckin' G Jones. The dude is so deep and twisted we feel bad for the people who have to clean up after his shows--he just goes so dirty on those speakers. This EP is flippin' good, you just gotta make that squeezy face you make when you're about to sneeze, bob your head, and throw up alien gang signs. Love this album!! 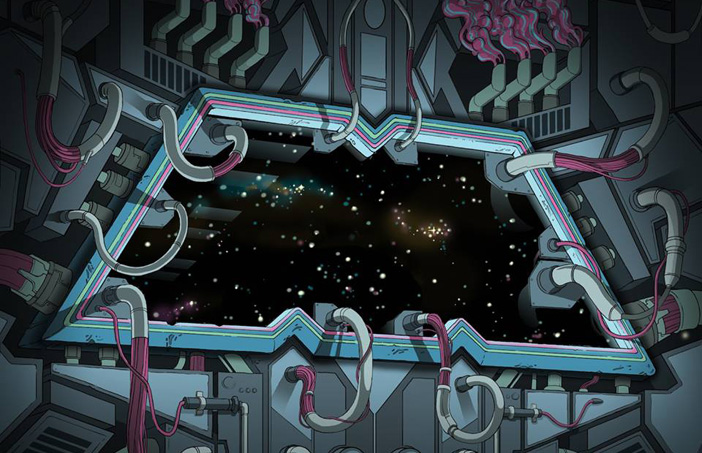 It's no secret we're enamored with The M Machine. And not just because they rep the Bay. This genius (and we don't use that word often) trio has a whole concept in their collective creative minds of what their sound should encompass. Such brilliance is hard to mess with, so the fact that they assembled a crack team to remix their two-part Metropolis series speaks volumes.