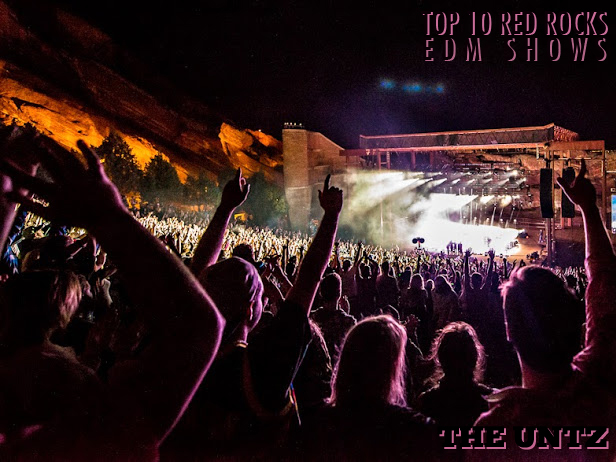 These days, there's one venue that really lets you know you've made it. When you climb high above Morrison, CO to play the big stage between Creation Rock and Ship Rock, you've entered an elite class. Bob Dylan, The Grateful Dead, John Tesh--all the greats have packed the bleachers at Red Rocks Amphitheatre.

More and more, we're seeing acts go from tiny clubs to massive theaters in one season, but when they arrive at Red Rocks, it's a whole new ballgame. The dazzling site of those two massive maroon monoliths rising up on either side of the bright-eyed crowd makes for some pretty good pictures. It also makes for some memorable concerts.

Several of our favorite acts are taking the stage this summer, so we decided to break down the Top 10 shows for you to catch when the weather gets even nicer than it already is up in the Front Range of Colorado.

It's going to be a great summer.

Tiesto, Kaskade, and Flosstradamus. They don't even need to any anymore acts (but they're gonna).

Lettuce and The Motet may be the headliners, but our boys Exmag will be taking the stage as the remaining rays of daylight fall on Morrison, CO.
8.   Dead Rocks - July 2

ZEDS DEAD anchors a raucous lineup that includes Dillon Francis, Paper Diamond, and the next big superstar, Haywyre. These rocks are better off dead.
Additional Pages: 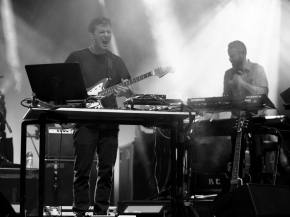