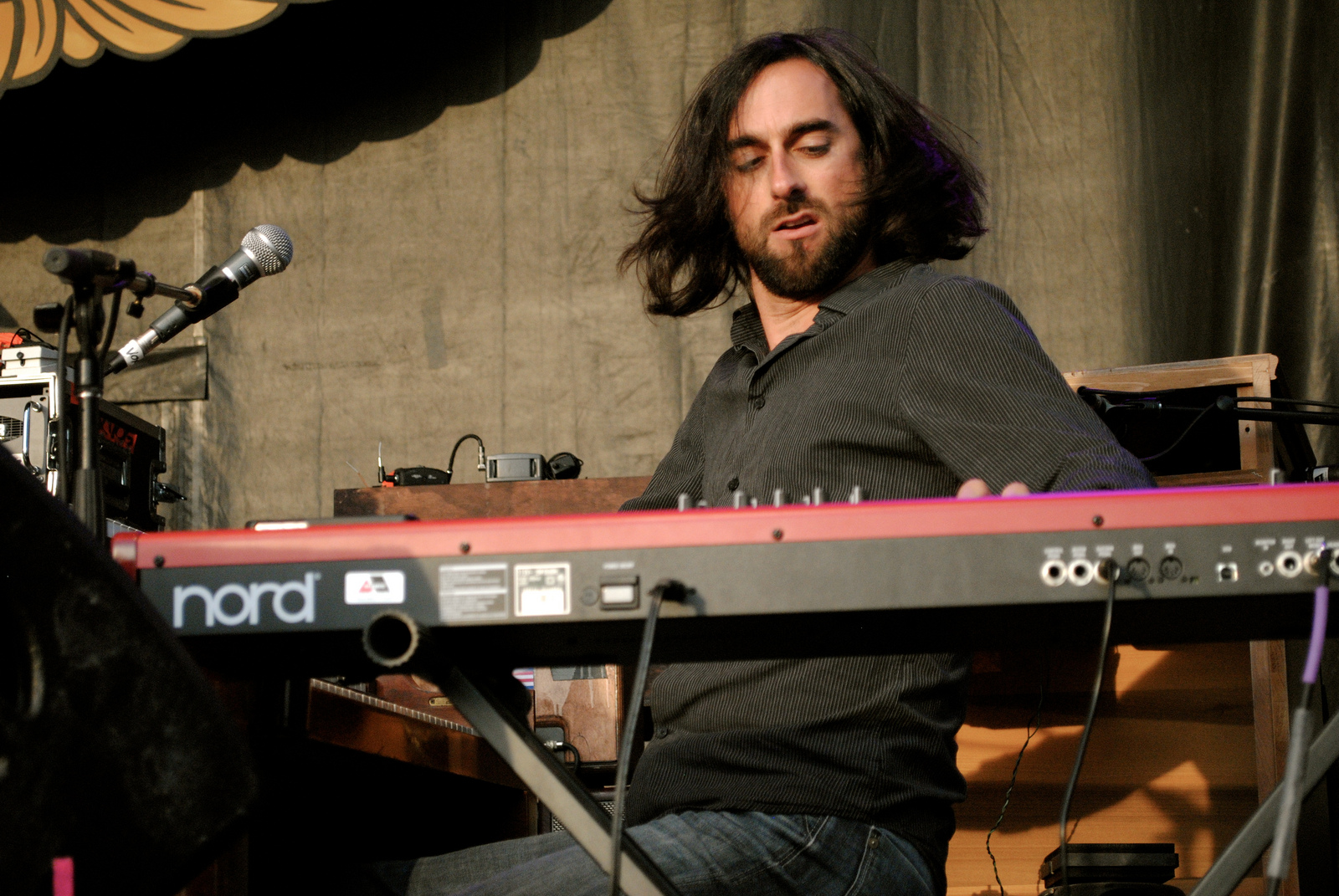 The Particle set from the first Bonnaroo changed by life. The replication of house and trance by this instrumental outfit just "clicked," and it all made sense. Steve Molitz is at the heart of this movement that has garnered so many followers, and brought so many new fans to the world of electronic music. Molitz is still in demand to this day. 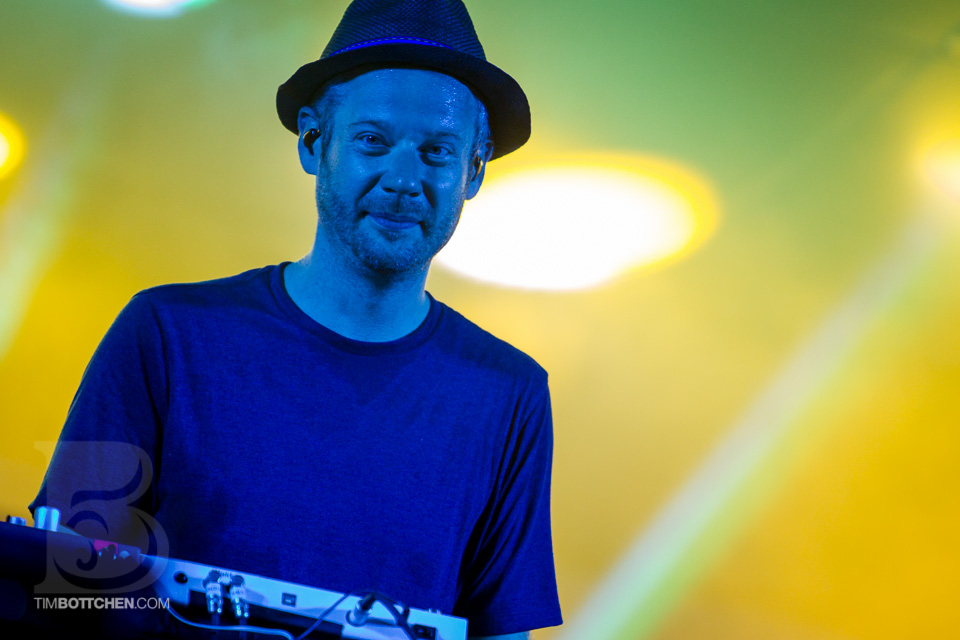 STS9 is absolutely unstoppable. The livetronica juggernaut continues to roll across the country, gaining fans and thrilling the old ones with its evolution in sound and impassioned, dogmatic devotion to the jam. It's hard to find a musician crushing it so consistently, and having more fun doing it than David Phipps. 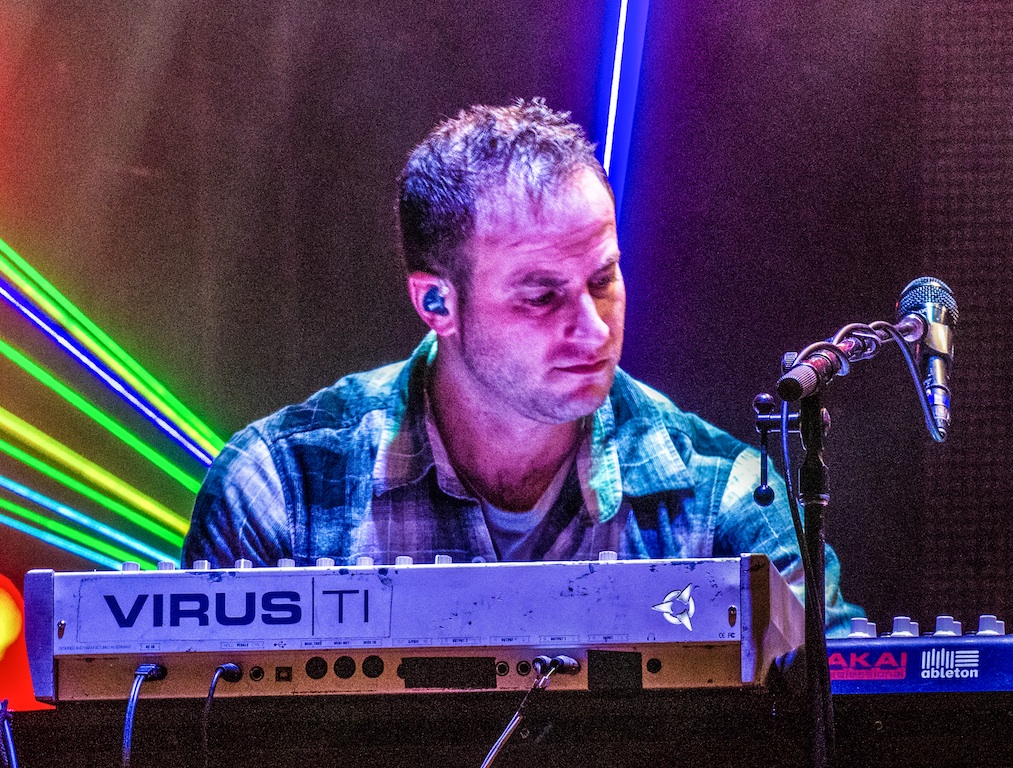 Magner's the man. Plain and simple. He's been bringing fans to the dark side of the jam world through years of touring with The Disco Biscuits, and then totally reinvented himself again with Conspirator. He can sit-in with other acts, compose for either band, and absolutely murders it live. No single keyboard player has been more important to this festival scene than Aron Magner. We lift a glass in toast to you, ol' buddy!