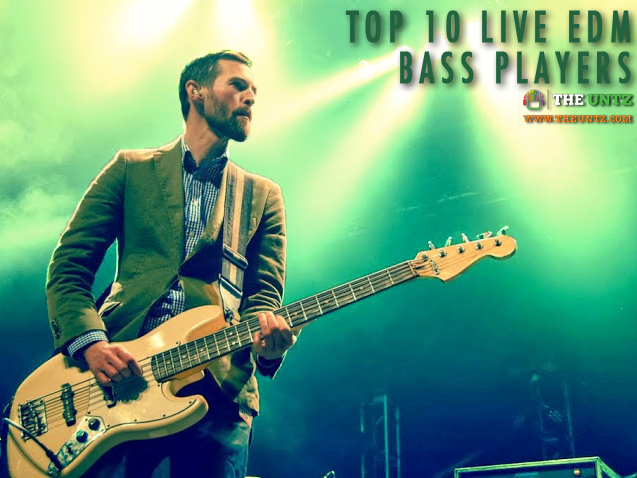 In rock 'n' roll outfits throughout history, perhaps no member of the band is more put upon than the lowly bass player. Quietly marrying harmony with rhythm, the shepherd of the bass clef stood in the shadows and held it all together. The glue of the band, it was rare that a bass player rose to real prominence, save for Gene Simmons. Hardly a flattering bannerman for the bass.

But in the electronic music scene, bass is king. It's all the rage, and all the kiddies want to hear. Rare is the concert review, "Whoa, did you hear that treble?" The live bass guitar players we assembled in this list perfected their craft, and absolutely crush it on stage. There's no doubt each and every member of this hallowed list is thanking their lucky stars they blossomed during the age of bass, and not during some other time in history, because oftentimes, these are the most revered members of their respective acts. The real rock stars. 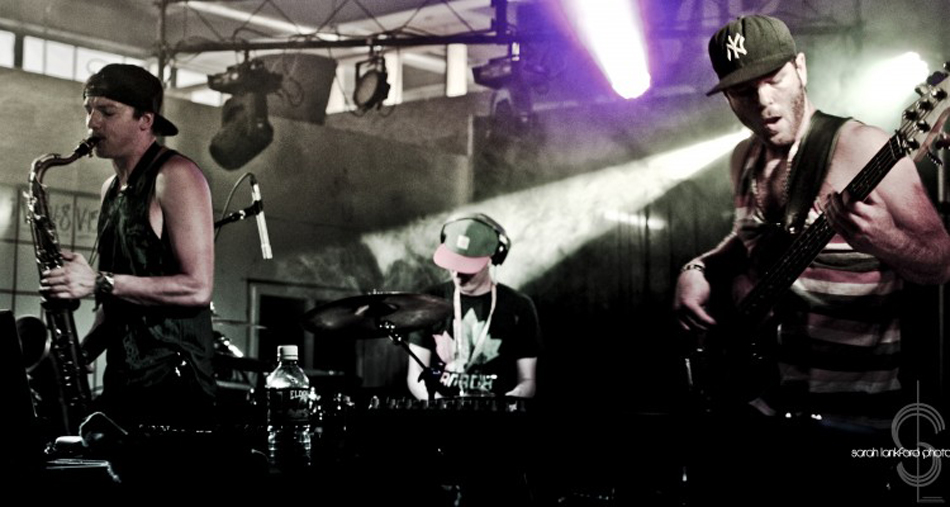 We're absolutely thrilled watching DYNOHUNTER continue to grow and develop. The Boulder trio has raced around the country playing bigger and bigger shows, and Fred Reisen is the ... reason for a lot of that. Sorry, Fred ol' pal, couldn't resist. You gotta see these guys live. 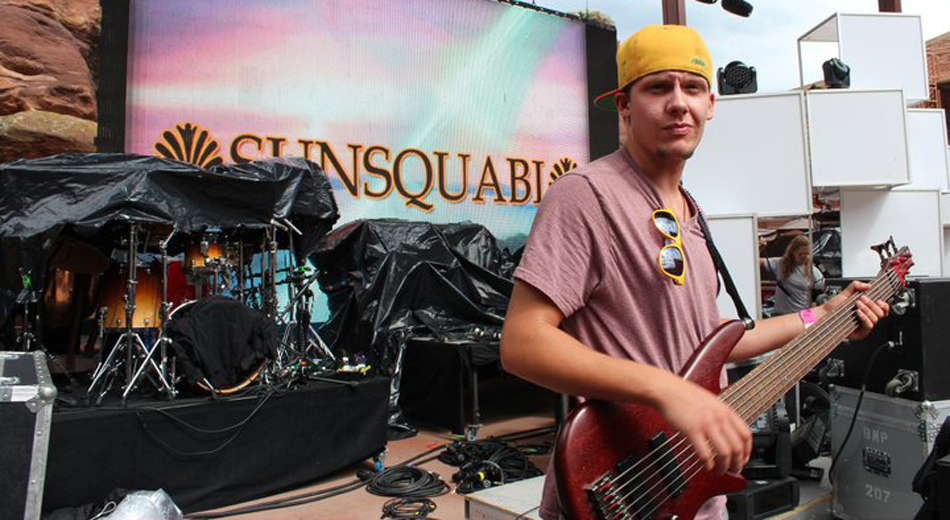 We've been watching Andrew Clymer grow and improve over the years. SunSquabi continues to push itself to the front of the pack of the rising stars in the livetronica world. Finally festivals, clubs, and other acts around the country are seeing just how hard these guys throw down, and are inviting them out to show off their stuff. Keep your eyes on the Squabtrain. 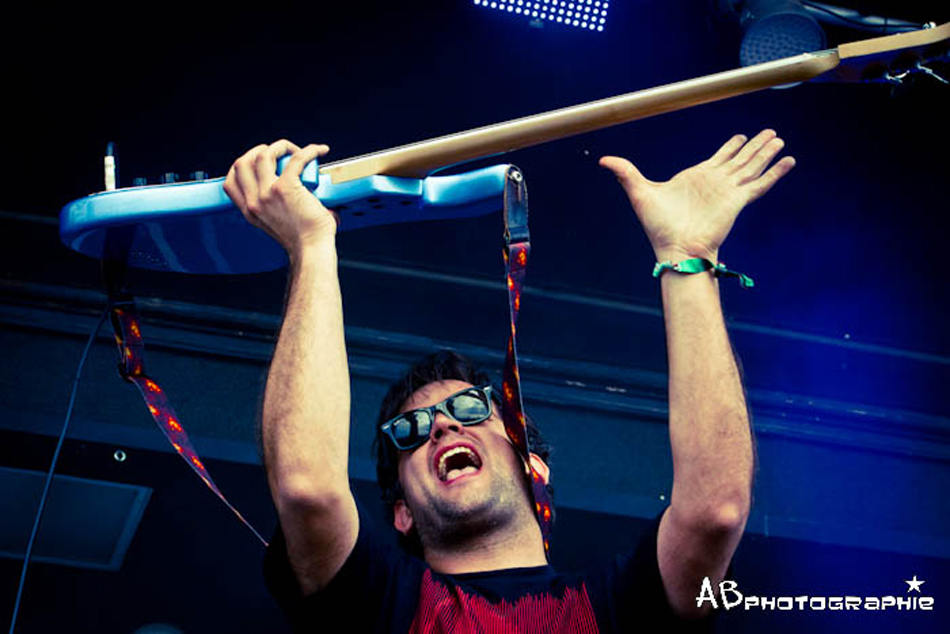 It's a tradition amongst UNTZ staffers to congregate at the Red Barn on opening night of Summer Camp each year. The Future Rock late night is a key part of each SCamp experience, and a year without one just ain't the same. Felix Moreno has been leading this formative act for more than a decade, and was covering Daft Punk live before anyone else, and has been doing it better than anyone else, since.