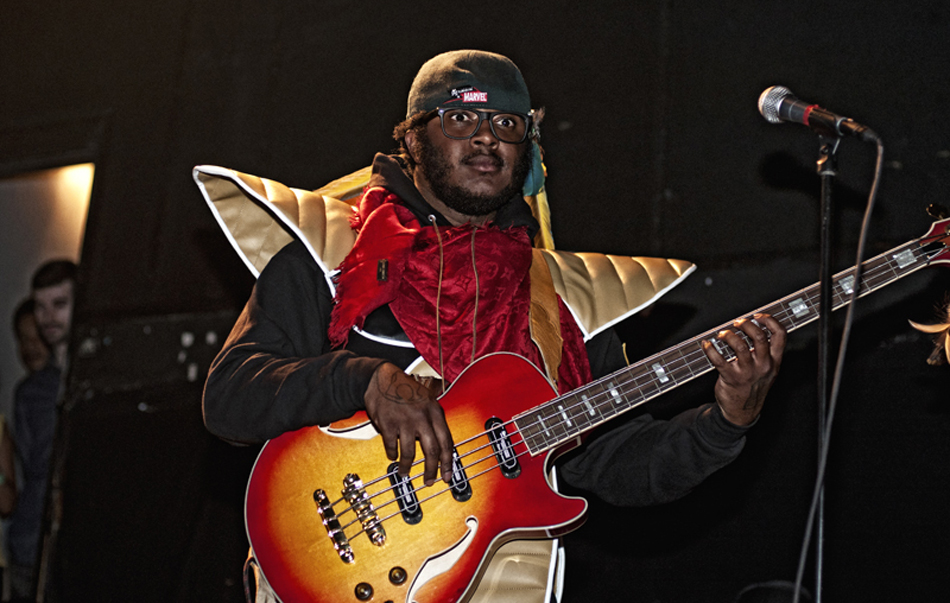 He can do it all. Spewing silky smooth vocals over frenetic basslines, Stephen Bruner, a.k.a. Thundercat, first caught our eye when he starting showing up everywhere with Flying Lotus, but the dude has been around. We were flabbergasted to learn he had toured with thrash legends Suicidal Tendencies! We're praying to hear more collabs between the Stephens, but his jazzy solo work keeps us company. 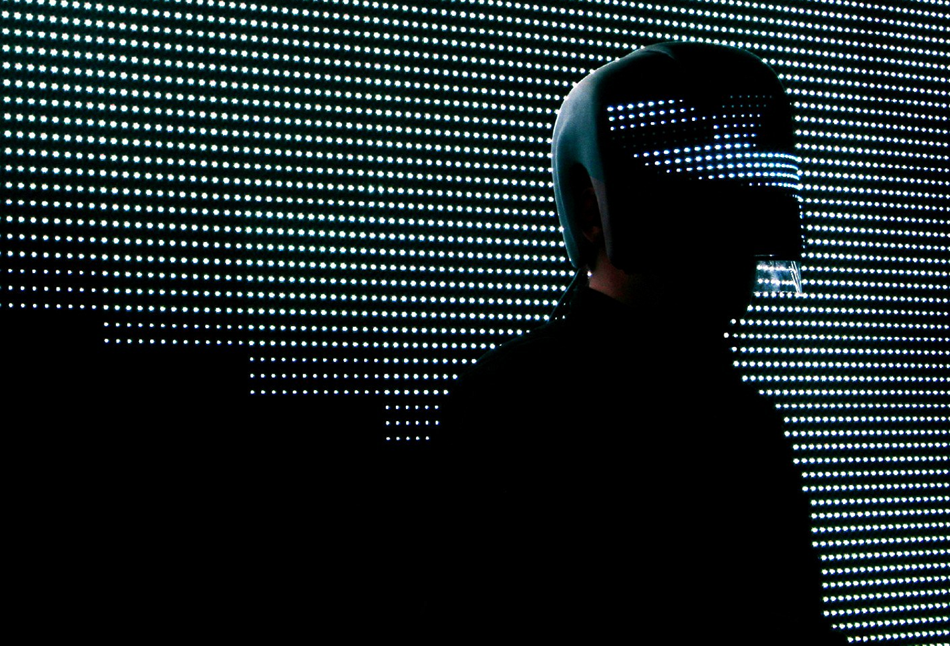 Tom Jenkinson rips. Straight up. Besides being at the cutting edge of everything that's been done for more than fifteen years, the British producer and tinkerer can slay the four (or five) string like nobody's business. Squarepusher is and always will be one of the most influential artists in the electronic music industry. 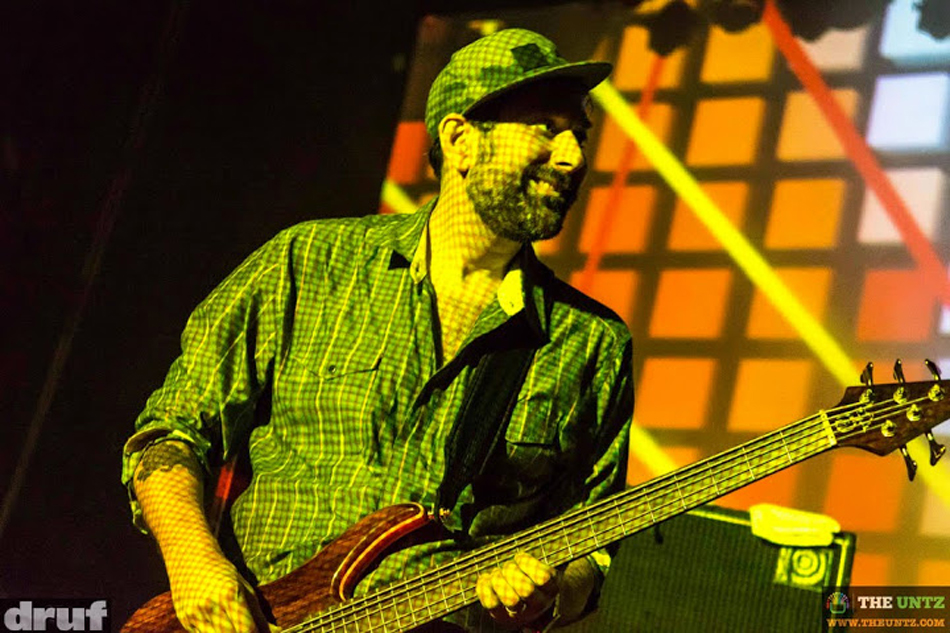 Ahhh, we love us some Brownie. How can you not? Slappin' and grinnin' up there with The Disco Biscuits, Conspirator, Electron, Tractorbeam--whatever! Dude is a machine. He's one of the legends of livetronica, and his influence is heard across a number of acts who have crossed over from the jam world to the electronic music scene. We tip our hat to Marc Brownstein who changed the game completely, and made the bass badass. 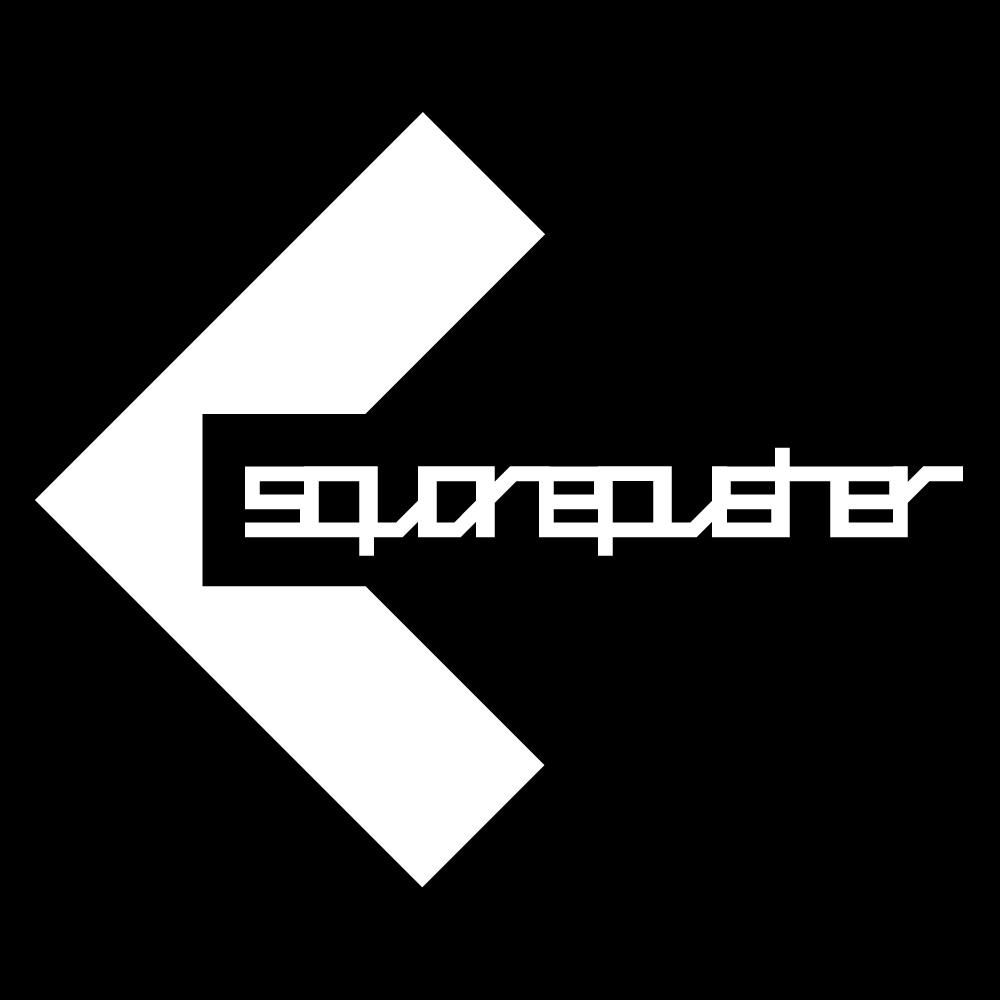