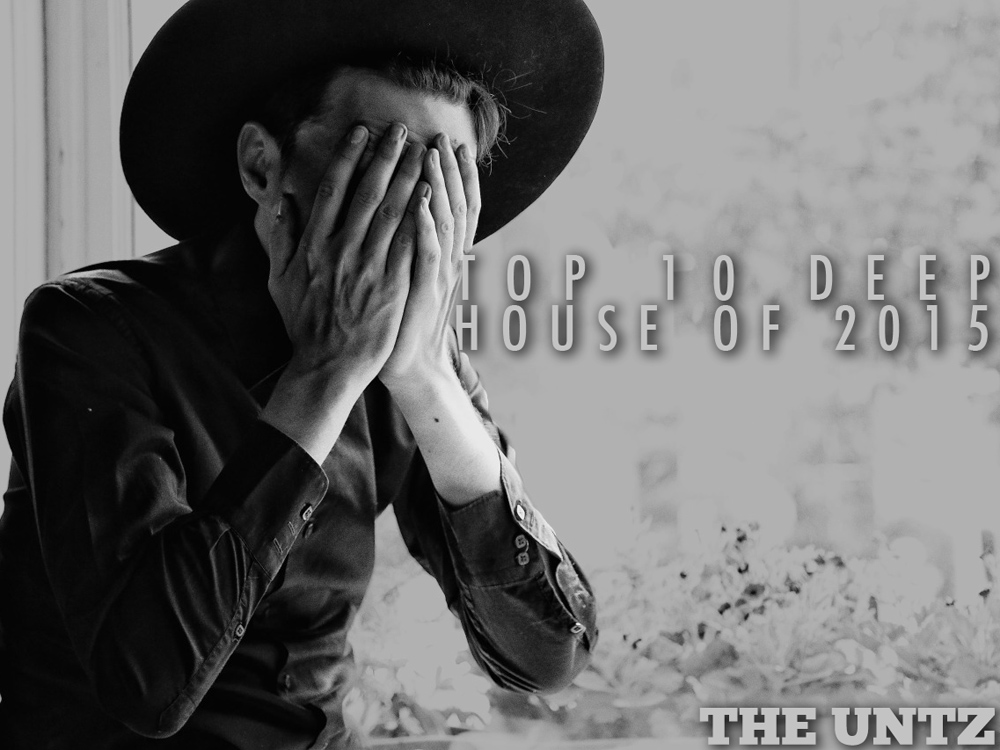 The deep house blowback subsided a bit this past year. People stopped having the semantic argument about what is and isn't deep house, and just enjoyed the tunes released this year for what they were. Many artists, like Jauz, experimented with bringing deep house into different realms like dubstep and festival trap, while some old-school legends reclaimed their house champion titles by dipping their toes back in the deep waters.

While many claimed the house resurgence would be short-lived, the rest of us said "whatever, dude," and went back to enjoying what is surely a part of a greater cycle of dance music tempo trends. Younger fans whose first experiences with electronic music happened just a few years ago while dubstep ruled the world are now flocking to the more "mature" sounds of dance music's revered genres. Regardless of where trends are headed, we can certainly appreciate the best of Deep House from this year. Forget 10, you actually get the top 15 Deep House Songs from 2015, because we're buddies.

Someonehad2doit… so they did. This mysterious group of artists have released three songs so far and they all go quite deep. Whoever had to do this, please do not stop. So it came out in December 2014. Sue us...

Dubstep mogul, Dubloadz, has been dabbling in house ever since he released "Ker-Plunk" and with this collaboration with Jvst Say Yes, you could say he’s come a long way. Both of these artists are contributing to the growing bass-infused house genre, made famous by Jauz.

These two artists from the down under know how to get deep. Dom Dolla and Go Freek are from Melbourne and Sydney, respectively. They have both made incredible strides this year with Go Freek tracks appearing on DJ Hanzel mixes and both of them sharing their first live performance ever at the APRA AMCOS film music awards in Melbourne.

In just a year of producing, this artist from LA has been featured by artists such as Eptic, Jauz, NGHTMRE and shows no plans of stopping. Be on the lookout for JOYRYDE because he’s already kicking off.

Enei and Kosinus’ collaboration as Zeskullz has been a blessing to the house community this year. Drawing from contrasting influences these two artists come together in the deepness.