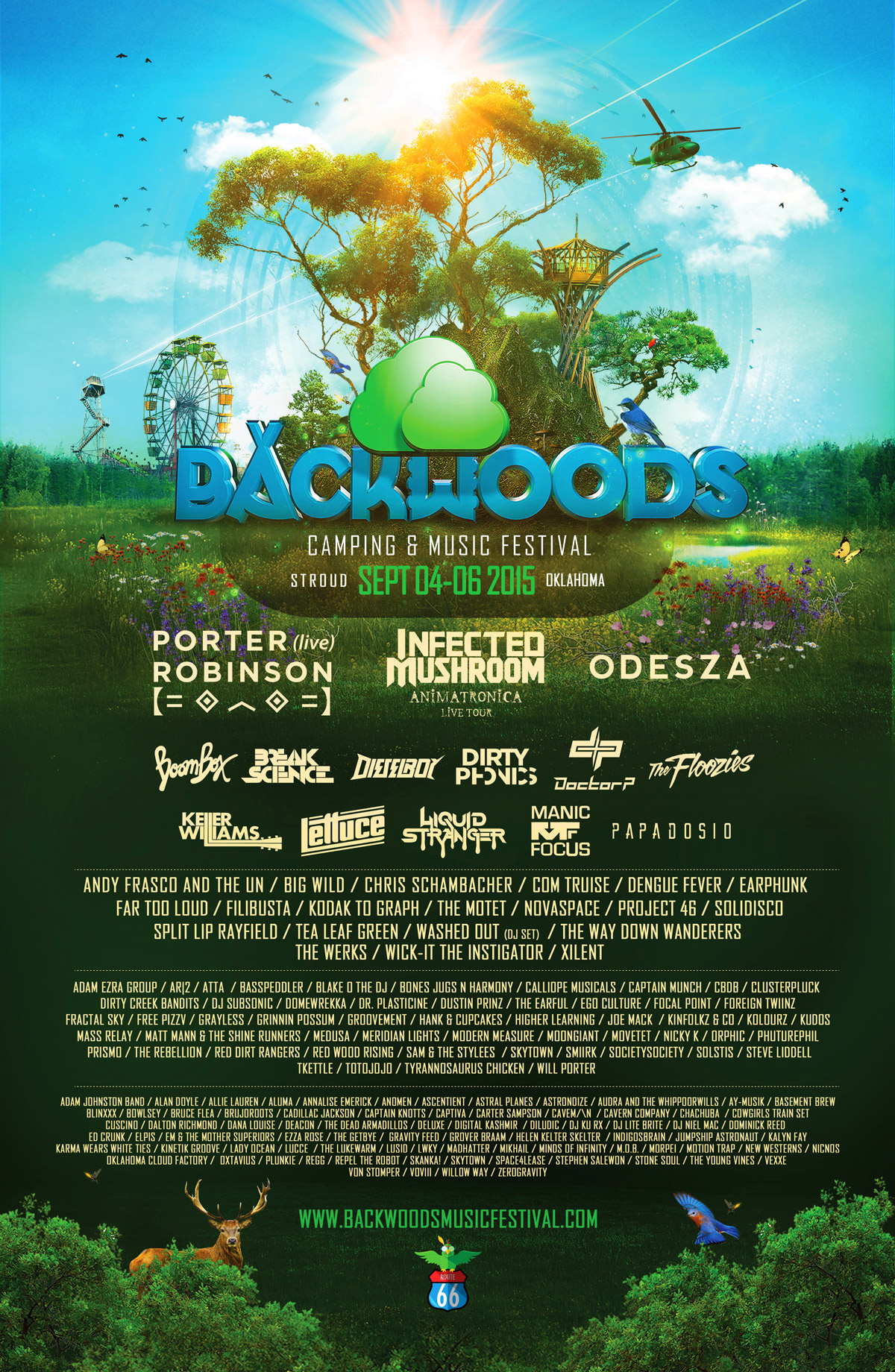 Unless you want to break all the rules.

Backwoods Bash has rebranded itself as Backwoods Music Festival, but the same pioneering spirit that has brought the event from humble roots back in 2008 still remains. Returning to the Tatanka Ranch in Stroud, OK over Labor Day Weekend, September 4-6, this festival has grown from a funky little jam band outpost to a full-fledged EDM monster with its latest lineup.

The cool parts of the festival still remain intact, though it's grown wildly since last year. Still perched on the famous old Route 66 route, this family-friendly bash still boasts tons of cool activities like fishing and a chance to dip in the pool. VIP's can get access to lodges and real showers, and there's even a giant fire tower fans can climb to get a full 360-view of the beautiful surroundings.

That all being said, there are a ton of acts on this crazy stacked lineup. Allow us to point you in the direction of the Top 10 Artists you absolutely need to catch.

Speaking of VIP's, you still have a chance to enter to win two VIP tickets for you and your bestie or beau or boo, and it's got tons of perks. You get pool access, as well as access to the main lodge. There are special VIP viewing areas, and you'll have flushable toilets and showers at your disposal. Hardcore festheads know how important that is deep into the summer. The contest runs through August 20th, so you still have time to enter. Just click here!

We want you to check out the winners of The Untz Challenge, who earned their spot at Backwoods through sheer hustle. Proud of you!
9. Orphic
And what's this? Our staff pick for The Untz Challenge! Why yes, you gotta see this guy and action, and realize why we picked him to hit all these festivals this summer.
8. Wick-it The Instigator
Watch out. Wick-it The Instigator is about to drop that "Funk Hammer" right down on top of you. The easiest way to avoid certain death is to do the worm. Straight up.
Additional Pages: 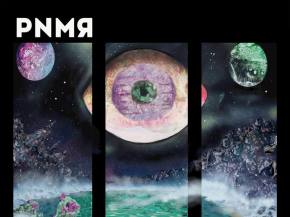 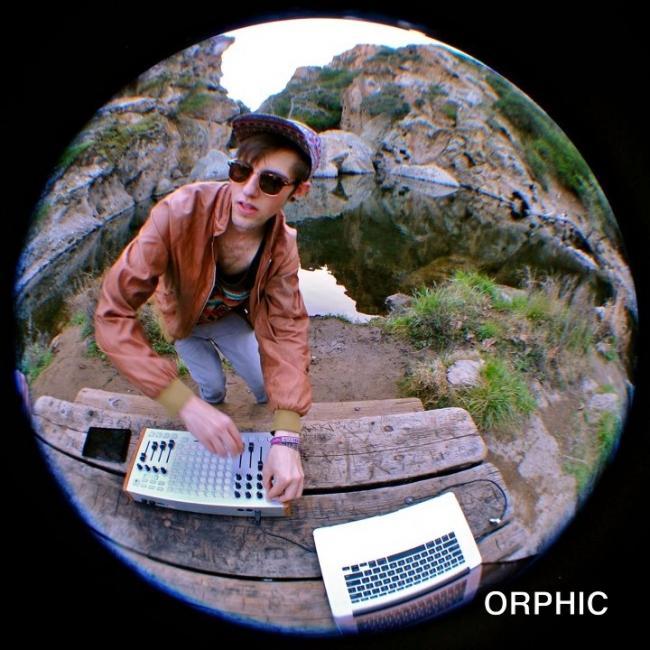