We recently came across producer Tonio Sagan via Liquid Stranger's nascent Wakaan label. The east coaster has covered a lot of ground, but can broadly be covered by the hip-hop umbrella. A couple weeks back we premiered a nostalgic rap-fueled mash-up, "Stuff Dreams Are Made Of," and now we're back with a new one from young Sagan.

This time releasing under Steve Porter's fledgling Pleasure Hunters imprint, a subset of his PorterHouse brand, Tonio Sagan has found a likeminded label head who appreciates the art of hip-hop, mash-ups, and the more tasteful trap tidbits. But don't call Saga "future," because he would not like that. Today's premiere, "I'm Not Future" is an expansive inspection of trap elements from the mainstream to the weird. With rolling hi-hats and fat synths, this is a pretty accessble tune, but it does get a bit out there with some psychedelic bass warbles.

It's more good tunes from an impressive figure who keeps popping up on our radar. We'll have to keep our eyes on him. And so should you. 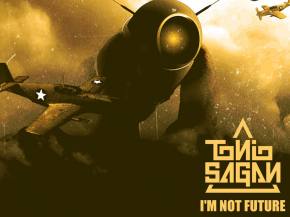 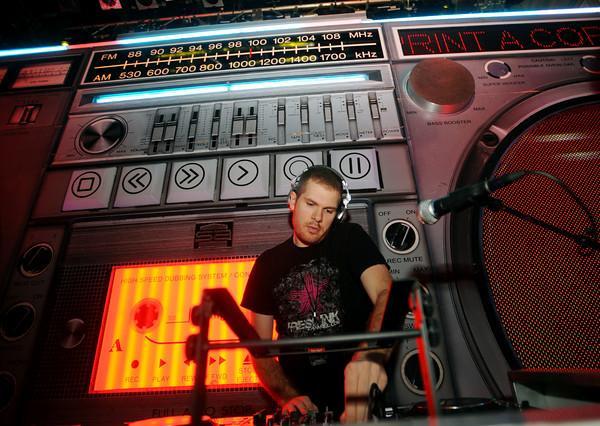