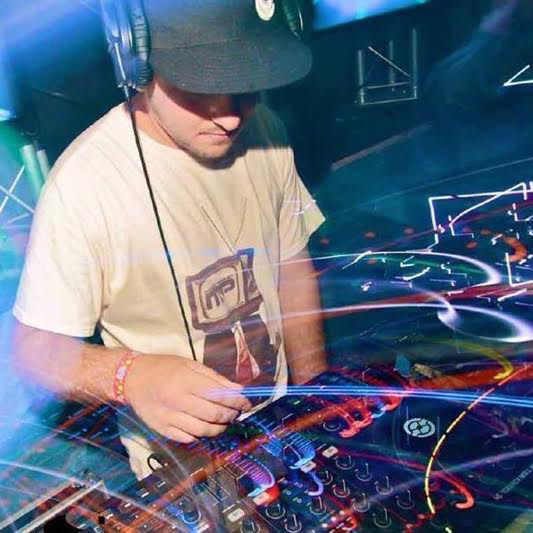 When your grandfather is the legendary astronomer, Carl Sagan, who dedicated his life to encouraging the world to look up to the heavens and contemplate our place in the vast universe, it only makes sense to sample his brilliance for a song.

Tonio Sagan is on the cusp of releasing his debut EP, Cloud Control Vol 1, via Liquid Stranger's new Wakaan label this March. To whet the appetites of fans, Sagan premieres "Stuff Dreams Are Made Of," which takes sample-based hip-hop to new levels with elements of Biggie, Gary Jules' notable cover of Tears for Fears, Aerosmith's "Dream On," and more.

It's a melancholy tune, as well, which commemorates the lives of those we lost too soon. In addition to Carl Sagan's early death in the mid-90's, as well as Biggie, one of the live instrumentalists sampled for this song included drummer Demse Zullo, who passed in an automobile accident. The track also features bass from Garret Sawyer, a former bandmate of Sagan's.

But there's hope in there, too. MLK's "I Have a Dream" speech offers optimism in the face of adversity. It's journey through the pains of loss into the arms of salvation. Tonio Sagan is doing nothing short of making a bold statement in his breakout performance. He'll find careful guidance and support at the hands of Martin Stääf's Wakaan label, and an exuberant crowd waiting for new music.